AppleInsider
Posted: July 12, 2021 4:55PM
in Mac Software edited July 12
Google is streamlining its Drive sync services Mac and Windows with a new Drive for Desktop app, which will replace the prior Backup and Sync service in September. 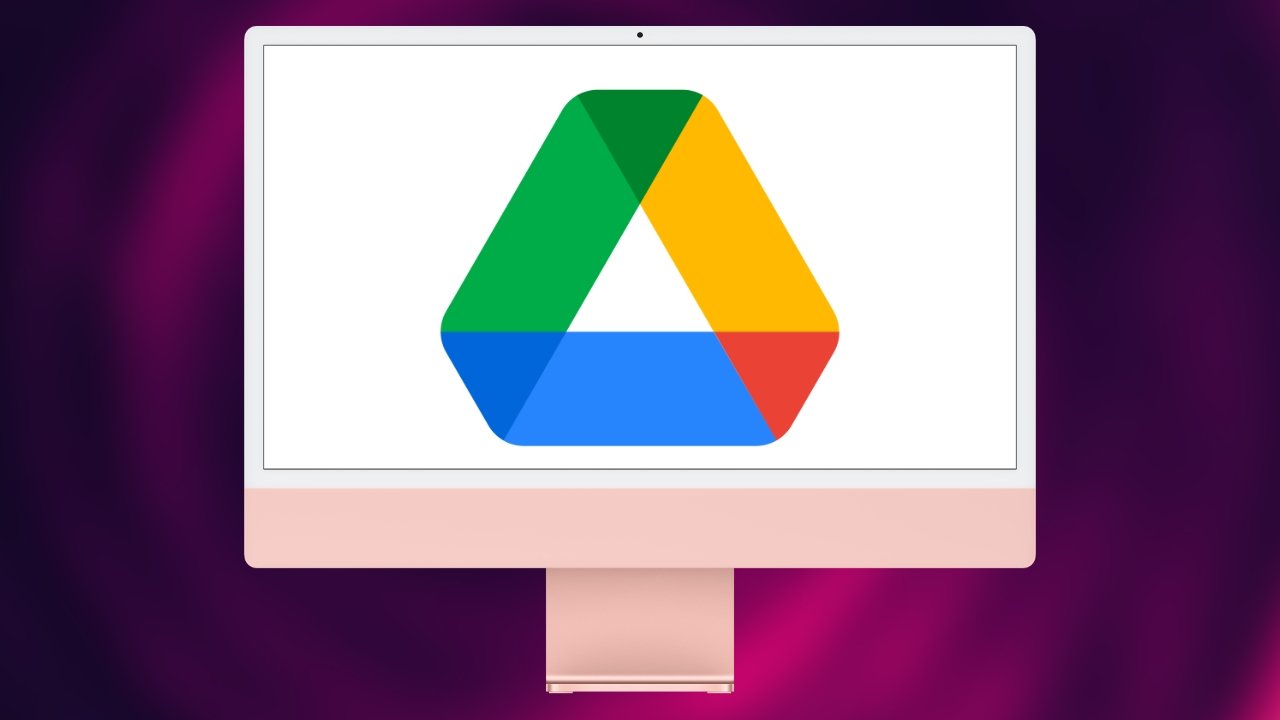 Google Drive is a cloud document storage and sync service available across most platforms and the web. Both enterprise and consumer users have been able to access the service through two apps on desktop, but Google is transitioning those apps into a single, unified experience starting Monday.

Google says the new app should provide a better in-line experience similar to accessing files directly within the file system. Local files are automatically synced to the cloud in the background, so users don't need to wait on manually synced files.

The Drive for Desktop app is currently rolling out, and should start appearing for users soon. Users of the current Backup and Sync app are being urged to move to the new app as soon as possible due to discontinuation of the old app, which will officially be sunsetted in October 2021. 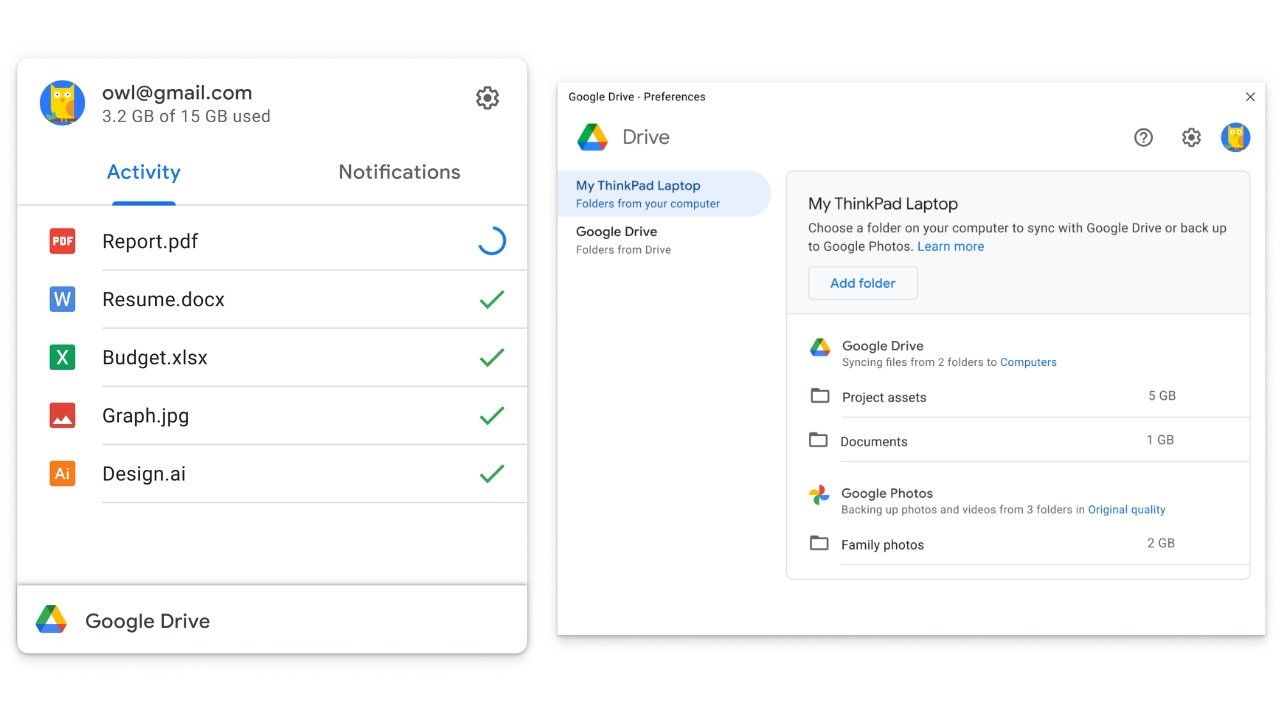