AppleInsider
Posted: July 12, 2021 2:14PM
in iPod + iTunes + AppleTV
Russian producer Alexander Rodnyansky has signed with Apple TV+ in a deal that gets the streaming service first-look at his proposed films and series, both Russian-language and multilingual. 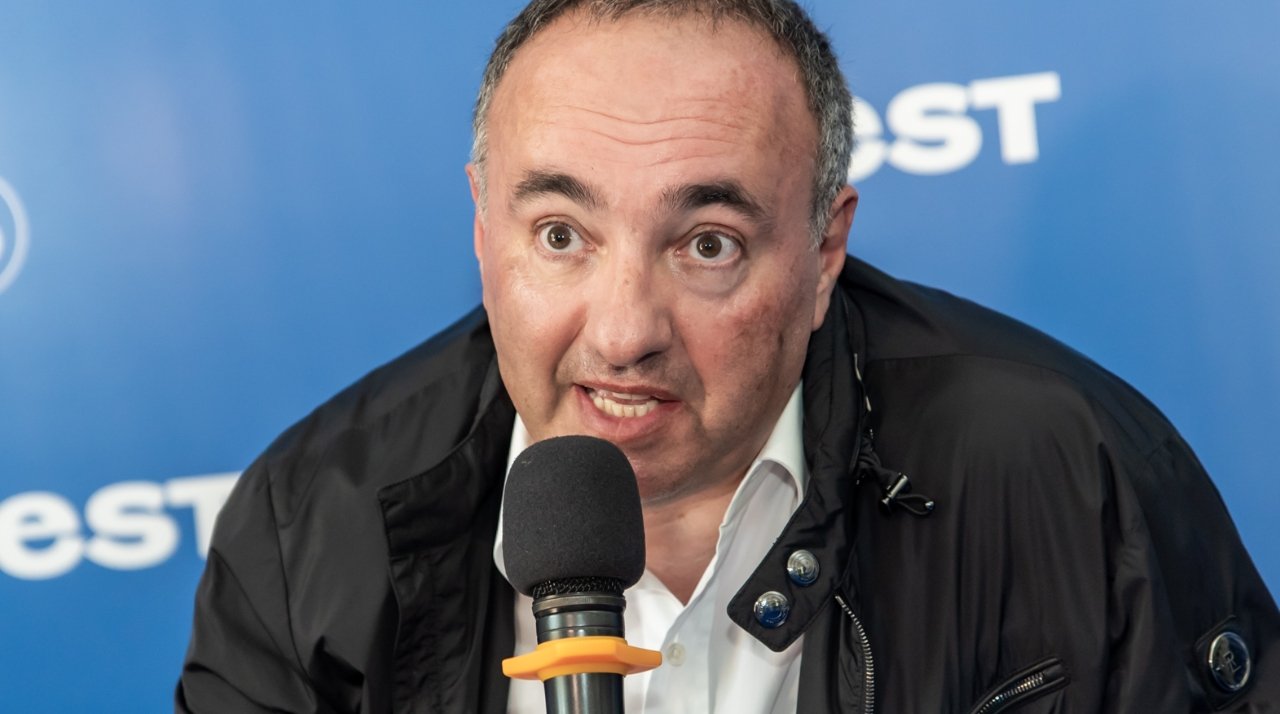 Apple TV+ is reportedly hoping to finance multiple series or films with a Russian focus. No projects have been announced, nor has any time limit been revealed about Apple's first-look deal with producer Alexander Rodnyansky.

However, the producer told Variety that the deal covers projects set both within Russia and outside, plus they are to be led by both Russian and international writers and directors.

"Apple is extremely interested to explore the possibilities in that part of the world," he said. "It's going to be the very first of all the global streaming platforms to sign a strategic partnership with a company with Russian roots."

Rodnyansky says that the rise of streaming services has led to viewers seeing many more international shows, and also to more opportunities for producers.

"This is a chance for filmmakers from all over the world to deliver their stories, on the life they know very well, to international audiences with no limitations," he continued. "That's what makes me excited. This is part of the contemporary world, and it can break down borders to make the world united, and can change it completely."