Blix antitrust lawsuit targeting 'Sign in with Apple' is dismissed [u] 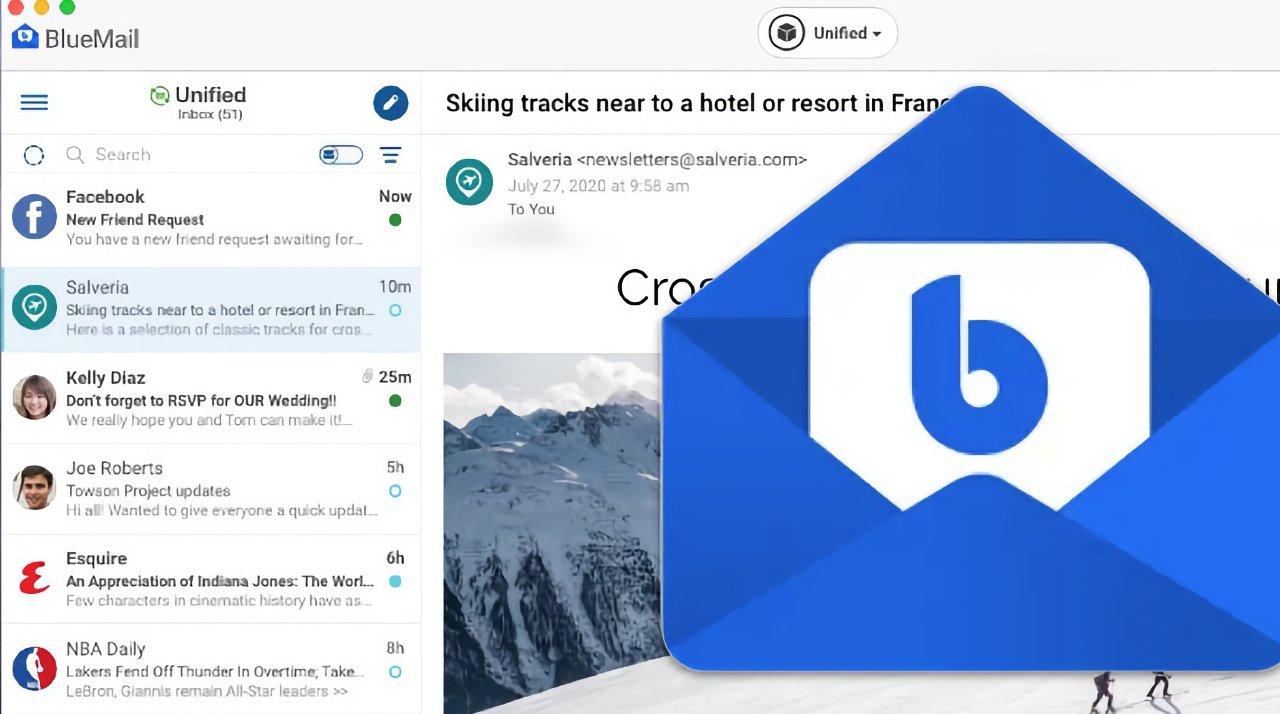 Following Apple's launch of "Sign in with Apple," BlueMail developer Blix had filed a lawsuit alleging both patent infringement and that Apple was using anticompetitive practices in the App Store. The patent elements were dismissed in March 2021, leaving solely the accusation that Apple was profiting from operating an unfair monopoly.

Now according to Law Street Media, a District of Delaware judge has also dismissed the anticompetition element of the case.

"The core of Blix's allegation seems to be that Apple has constructed a 'moat' around its user base by a series of actions that, individually and especially together, make it difficult and expensive for Apple iOS users to leave the coordinated technological ecosystem," said the court in a ruling. "[This moat is allegedly] grounded and protected by Apple's monopoly power in its OS."

The court noted that Blix's claims regarding a monopoly were based on Apple's alleged patent infringements, which had now been dismissed. Without the patents, the court reportedly concluded that Blix failed to plead that Apple unlawfully restrained competition.

"Apple's current policy of requiring Sign In With Apple whenever any SSO [Single Sign On] product is offered... does not foreclose the use of other SSOs," continued the court ruling.

This therefore indicated to the court that Apple was not restraining competition, but arguably allowing it.

The court also determined that following what Law Street Media describes as numerous attempts at amendment, re-pleading the case would now be futile.

In a statement to AppleInsider, Blix founder Ben Volach says that his company "accurately described Apple's monopoly power," and claims that Apple "chose not to contest that in court."

"We are glad that the fairness movement we've started for app developers to speak out the truth against Apple continues to gain momentum," he said, "and we have high hopes that the Biden administration, the EU Commission, Australia and other countries will limit Apple's disproportionate power."