AppleInsider
Posted: July 16, 2021 9:47AM
in iOS
India's IT ministry has reportedly withdrawn its demand that Apple Messages comply with a series of social media rules, such as appointing local complaint staff. 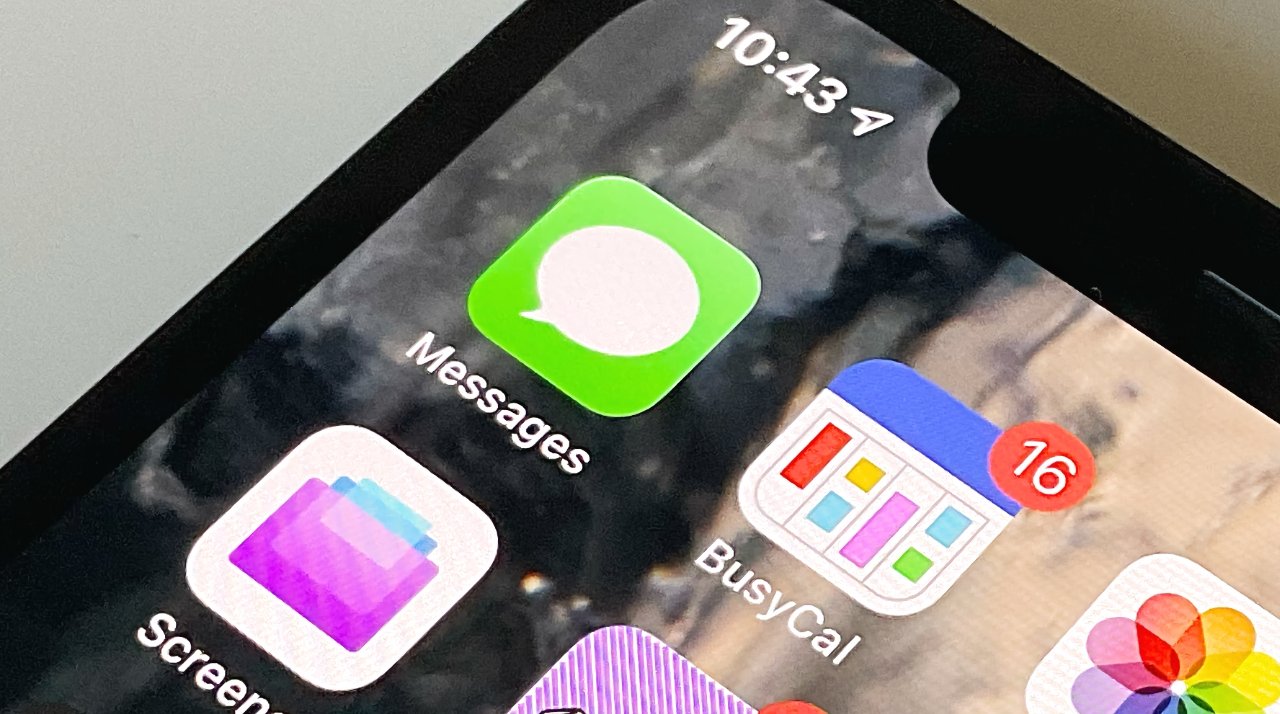 Messages on an iPhone

Now according to India's Business Standard, MEITY has withdrawn a letter sent to Apple requiring compliance with the regulations. Unspecified sources say that the move is in response to Apple successfully arguing that Messages is not a social media app.

"Apple's iMessage is not an app available that can be downloaded by anyone," the sources told Business Standard. "It is a SMS like feature of the phone and hence MEITY has withdrawn a letter issued to Apple for seeking compliance."

India's new social media regulations, which came into force on May 26, 2021, place certain requirements on qualifying companies. Chiefly, they must appoint specific officers responsible for complaints, each of whom must be resident in India.

The Information Technology (Intermediary Guidelines and Digital Media Ethics Code) Rules 2021 apply to social media firms whose platforms have more than 5 million users within India. According to Business Standard, Apple Messages has fewer users, and this is another reason for MEITY withdrawing its letter.

Apple Messages, often referred to as iMessages, replaced the regular text messages application on iPhones with iOS 3.0 in 2009. It is about to be updated again with more new features in the forthcoming iOS 15.