AppleInsider
Posted: July 20, 2021 9:11PM
in General Discussion
As Android and mobile carriers plan to adopt the next-generation RCS standard for texting, Apple appears to be one of the sole remaining holdouts. 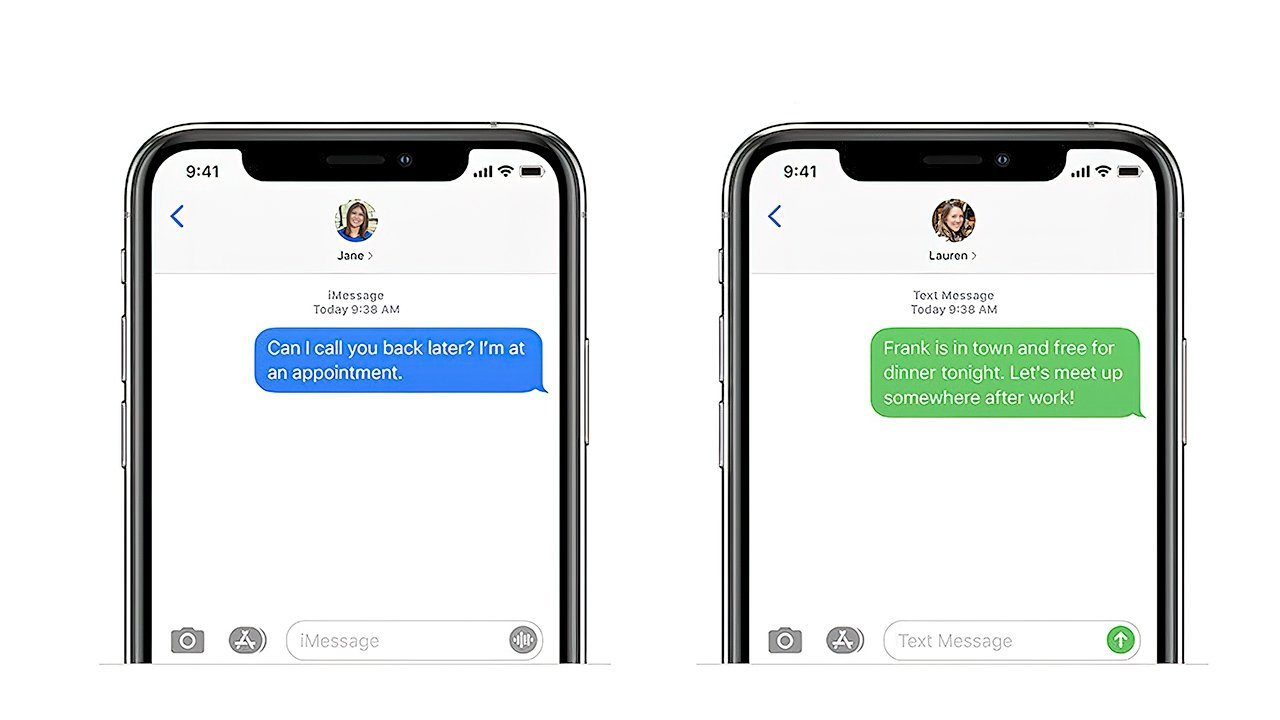 Verizon on Tuesday announced that it would adopt the Rich Communications Service (RCS) standard beginning in 2021, joining AT&T and T-Mobile. It marks the final step toward replacing SMS with RCS on Android.

As The Verge points out, Apple has yet to announce any plans or interest in adopting RCS support for iPhone.

Through iMessage, Apple users have long had the features that RCS offers to Android owners. Likely because of that, Apple has been absent from conversations about adopting RCS.

However, with Google's Android and all three major carriers in the U.S. adopting the RCS standard, Apple may be more interested in bringing support for the next-generation texting standard to its iPhone.

It likely won't replace iMessage, but RCS adoption could make communications between Android and iPhone users more feature-rich and secure.