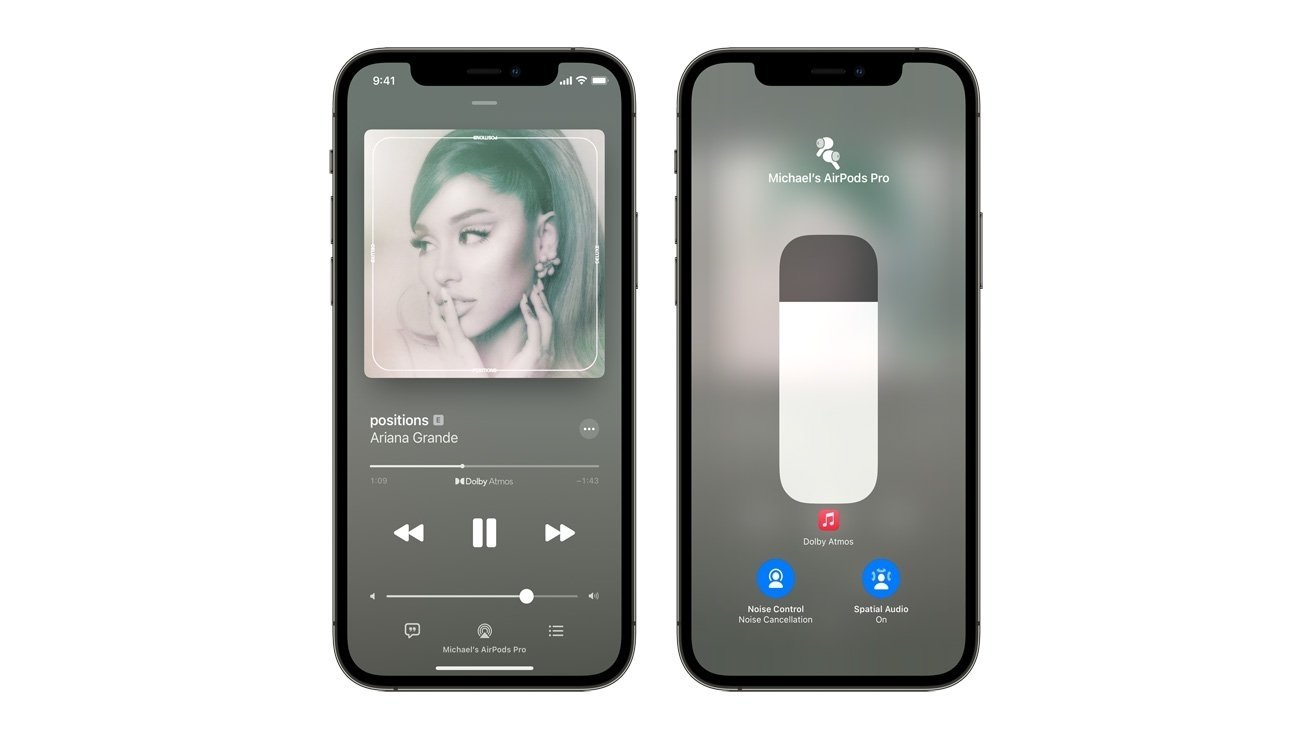 Version 3.6 of the Apple Music for Android app, which is rolling out on Thursday, switches on Spatial Audio and Lossless Audio, according to the release notes for the update.

As with iPhone devices, lossless audio will only be truly make a difference with specific speakers or headphones. Apple says that the Dolby Atoms-powered Spatial Audio feature will only work on "compatible devices," but did not mention any specific Android models.

High-quality lossless audio and the "3D sound" Spatial Audio features are provided to Apple Music subscribers at no additional cost.

Along with those two headline additions, v3.6 of the Apple Music for Android app also introduces minor updates to the library search functionality and a new automatic crossfade feature.

Apple confirmed that Lossless audio and Spatial Audio would be coming to Apple Music for Android a few days after code within the beta hinted at the addition.

A previous rumor suggested that lossless audio and Dolby Atmos would not release concurrently on Android, but it appears that this isn't the case. However, it still isn't clear which specific devices will get access to Dolby Atmos Spatial Audio.

The update should roll out to the Google Play store soon. Android users can also download the update from APK Mirror immediately.