AppleInsider
Posted: July 23, 2021 10:31PM
in iPod + iTunes + AppleTV edited July 23
As part of an all-encompassing media blitz promoting the kickoff of "Ted Lasso" season two, Apple on Friday sent an email out to Apple TV+ subscribers that has the coach himself inviting viewers to tune in. 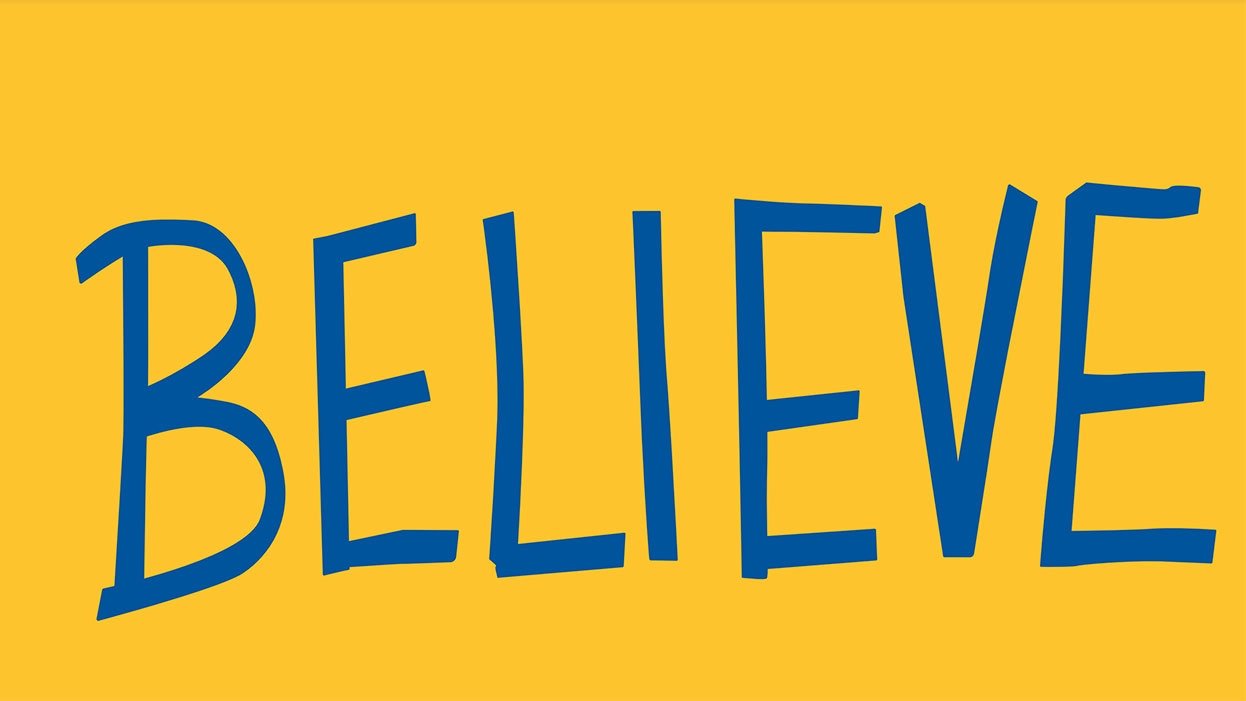 "My second season with AFC Richmond starts today, July 23rd, and I'd love it if you could watch our journey. More importantly, I want you to believe," the letter reads. A link to the series' Apple TV app page is included in the first line.

Apple strikes a cheery tone and alludes to major plot points in the show's breakout first season. Believing is a running theme throughout "Ted Lasso," whether it be in a team, other people or oneself.

"See, believing is kinda like when a crowd does the wave. It starts with one person just throwing their hands up, but then someone else joins them and, before you know it, that wave is wavin' all 'round the dang place. It's like seeing a big yawnbecause you can't help but do it too, and it kinda takes your breath away," "Lasso" says.

Critics and fans alike have lauded the show's focus on positivity. Characters are granted humanity and are seen overcoming, or attempting to overcome, the trials and tribulations of life with the help of Lasso's unwavering positivity.

Attached in the email is a "sign" with the word "BELIEVE" scrawled in rudimentary script, a callback to a prop that extols one of the most fundamental beliefs of the "Lasso Way." In the first episode of season one, Lasso tapes an identical sign above his office door.

"So I've made a little yellow sign to help remind you to believe in us Greyhounds. But hey, I ain't precious. Use it to believe in whatever you wantlike athletes from your hometown, or someone from work because they get the quivers when they have to present their monthly reports," the letter adds. "Let's start a wave of believing and get AFC Richmond back on top!"

Apple made a large, printable PDF version of the banner available here.

The letter's signature features the AFC Richmond logo and Lasso's particulars, including links to Twitter accounts for the fictitious coach and football club.

Apple over the past few weeks has been aggressively promoting Friday's season premiere. From YouTube videos featuring cast and crew to a multitude of media interviews and an Apple.com takeover, the tech giant is pushing hard to advertise the show's second season.

The Apple TV+ series was an unexpected hit that won critical praise for its witty writing and optimistic message. Sudeikis won a Golden Globe and Screen Actors Guild best actor awards for his turn as Lasso. The show is up for 20 Emmy Awards including nominations for Sudeikis and co-stars Juno Temple, Hannah Waddingham, Brett Goldstein, Brendan Hunt, Nathan Shelley, and Jeremy Swift.