Intel to manufacture chips for Qualcomm, Amazon as it plays catch-up with TSMC

AppleInsider
Posted: July 26, 2021 10:21PM
in General Discussion edited July 26
Intel on Monday provided details on its plan to catch up to specialist foundries like Apple partner TSMC, announcing new deals to make chips for Qualcomm and Amazon on its way to a roadmapped industry lead by 2025. 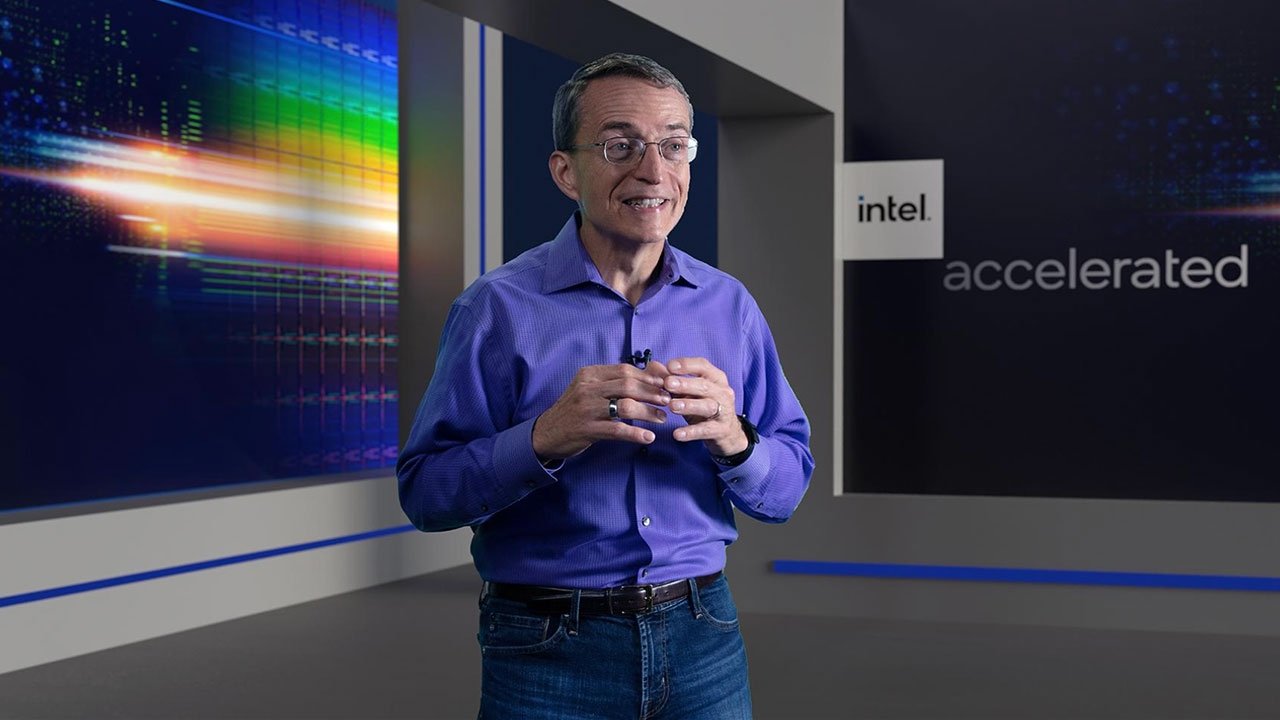 Once the world's leading chipmaker, Intel has seen up-and-coming specialist production companies help competitors like AMD surpass its products in both performance and technology. To regain its throne, Intel created a new manufacturing arm called Intel Foundry Services, which will produce the firm's favored x86 architecture, as well as ARM designs used by companies like Apple.

The branch's first two customers, Qualcomm and Amazon, are big fish, though initial commitments are unknown and Qualcomm is known for using multiple foundries to supply its needs.

Qualcomm is the market leader in delivering chips for mobile devices, including integral baseband modems used in a vast majority of currently available smartphones. According to Reuters, Intel will apply a new chipmaking process called 20A to Qualcomm's designs, enabling more power-efficient operation through novel transistor technology. The report fails to mention what components Intel will build for Qualcomm.

Amazon is slated to use Intel's chip packaging technology for assembling chips and "chiplets" or "tiles," the report said. These chips could be used for Amazon's data centers.

"There have been many, many hours of deep and technical engagement with these first two customers, and many others," Intel CEO Pat Gelsinger told Reuters.

Intel declined to assign a value to the Qualcomm and Amazon agreements, nor did the company comment on production volume.

Looking ahead, Intel said it will roll out five new technologies in the next four years. Among the projects are a new transistor design and, if all goes to plan, the adoption of extreme ultraviolet lithography fabrication equipment from ASML. The company will also transition away from confusing chip names in favor of labels like "Intel 7," a flavor of branding currently used by competing chipmakers, the report said.

Today's news comes on the heels of revelations that Intel is negotiating a $30 billion deal to buy specialist chip production firm GlobalFoundries.