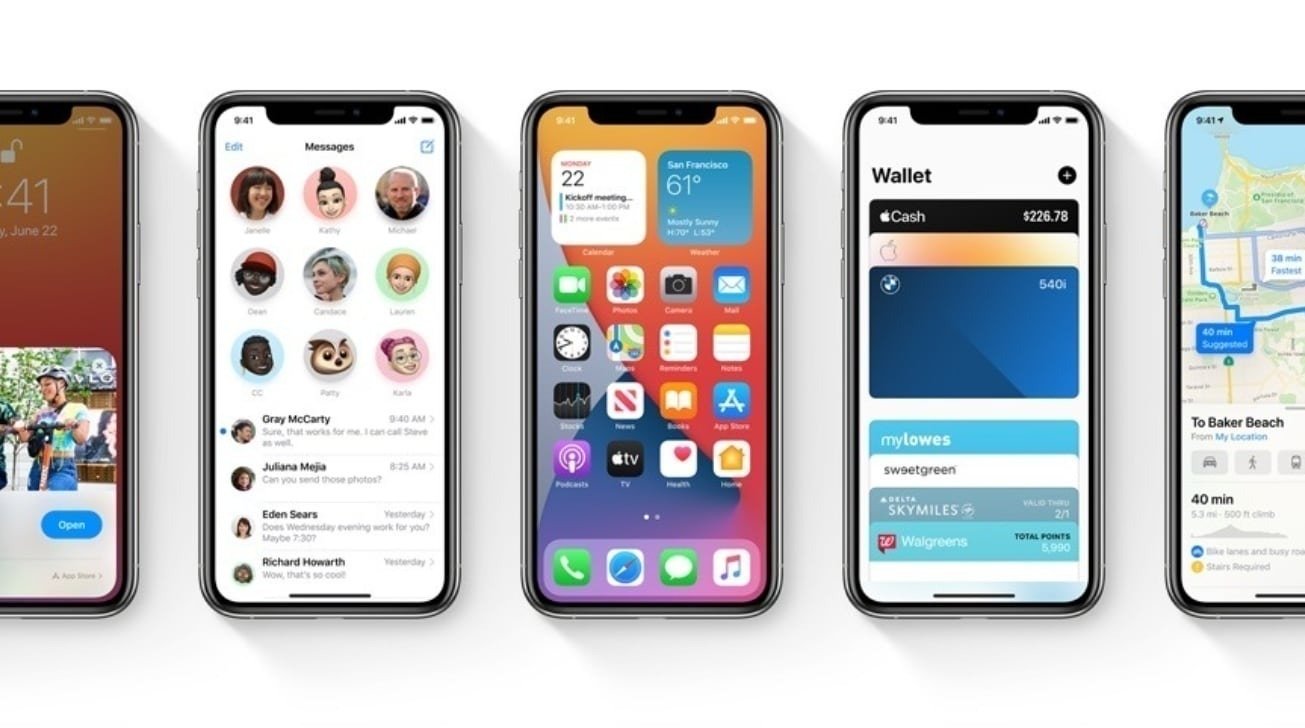 Apple issued iOS 14.7 a week ago with support for the new MagSafe Battery Pack and improvements to Apple Card Family. General performance enhancements and security fixes were also included.

Earlier today, iOS 14.7.1 was released to remedy an issue that prevented Apple Watch from unlocking iPhones with Touch ID. The update also closed a potentially serious security hole that was exploited in the wild.

The company has not yet released an iOS 14.8 beta, but work on the upcoming iOS 15 milestone release set to debut this fall is ongoing. That update will bring a slew of new system tools and enhancements to first party apps like FaceTime, Maps, Messages, Safari and more.