AppleInsider
Posted: July 29, 2021 3:59PM
in General Discussion
Apple CEO Tim Cook was among more than 90 chief executives who have signed onto a letter urging Congress to guarantee a path to citizenship for Dreamers. 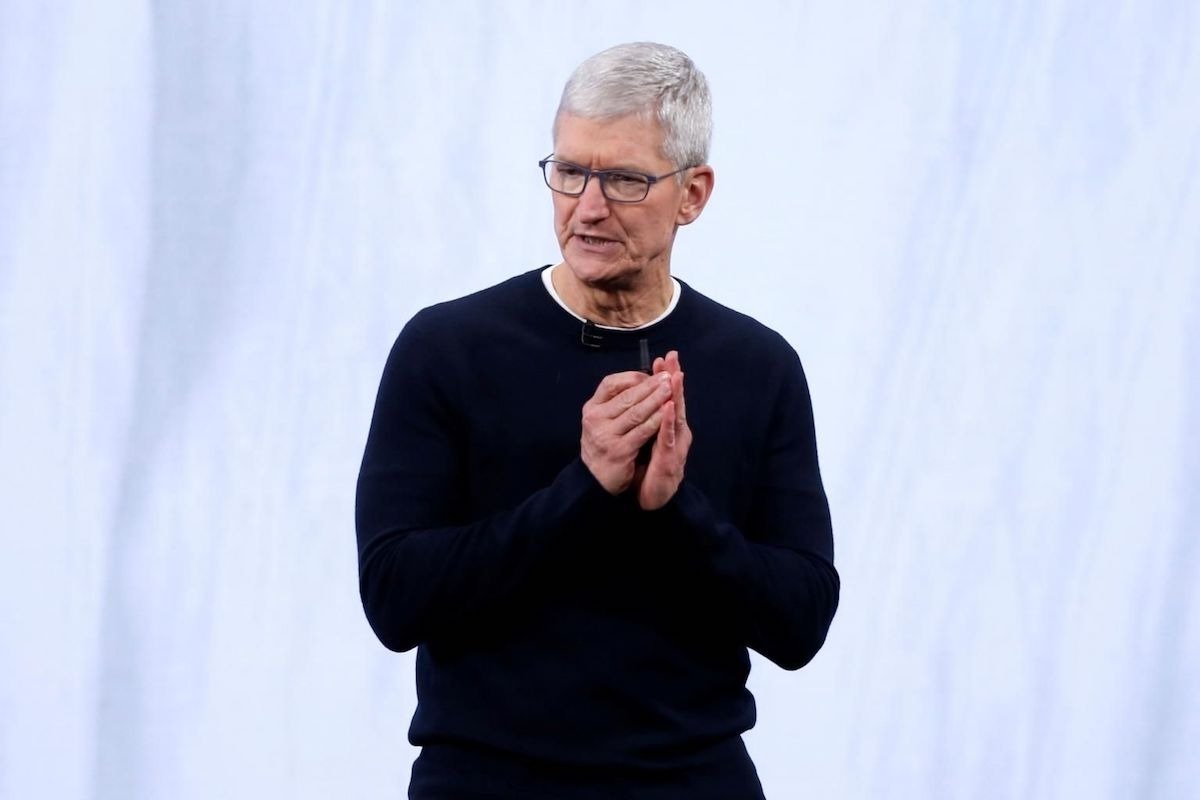 In the letter sent to President Joe Biden and congressional leaders on Wednesday, the chief executives urged lawmakers to pass a law that would offer a citizenship path for Dreamers, or young immigrants brought to the country as children. The CEOs said that thousands of Dreamers were "valued employees at our companies," Bloomberg has reported.

The letter, which was also signed by CEOs at Amazon and Facebook, goes on to say that a recent federal court ruling against the Deferred Action for Childhood Arrivals (DACA) "throws into chaos" the ability for Dreamers to live and work in the U.S.

President Biden is reportedly set to meet with Democratic lawmakers on DACA. The letter from the CEOs is likely meant to put pressure on Republican lawmakers who are likely to oppose Democrats' efforts.

In addition to Cook, Amazon's Andy Jassy, and Facebook's Mark Zuckerberg, the letter was also signed by CEOs of Alphabet, Microsoft, Verizon, GM, IBM, Visa, Uber, Target, and Salesforce, among others.

According to Bloomberg, the letter was organized by the Coalition for the American Dream, an organization of companies and interest groups that support reforming U.S. immigration laws.

Cook has long voiced his support for immigration reform, and publicly came out against specific government actions during the Trump Administration. Earlier in 2021, Cook also urged U.S. lawmakers to reform immigration laws specifically to provide a pathway to citizenship for Dreamers.