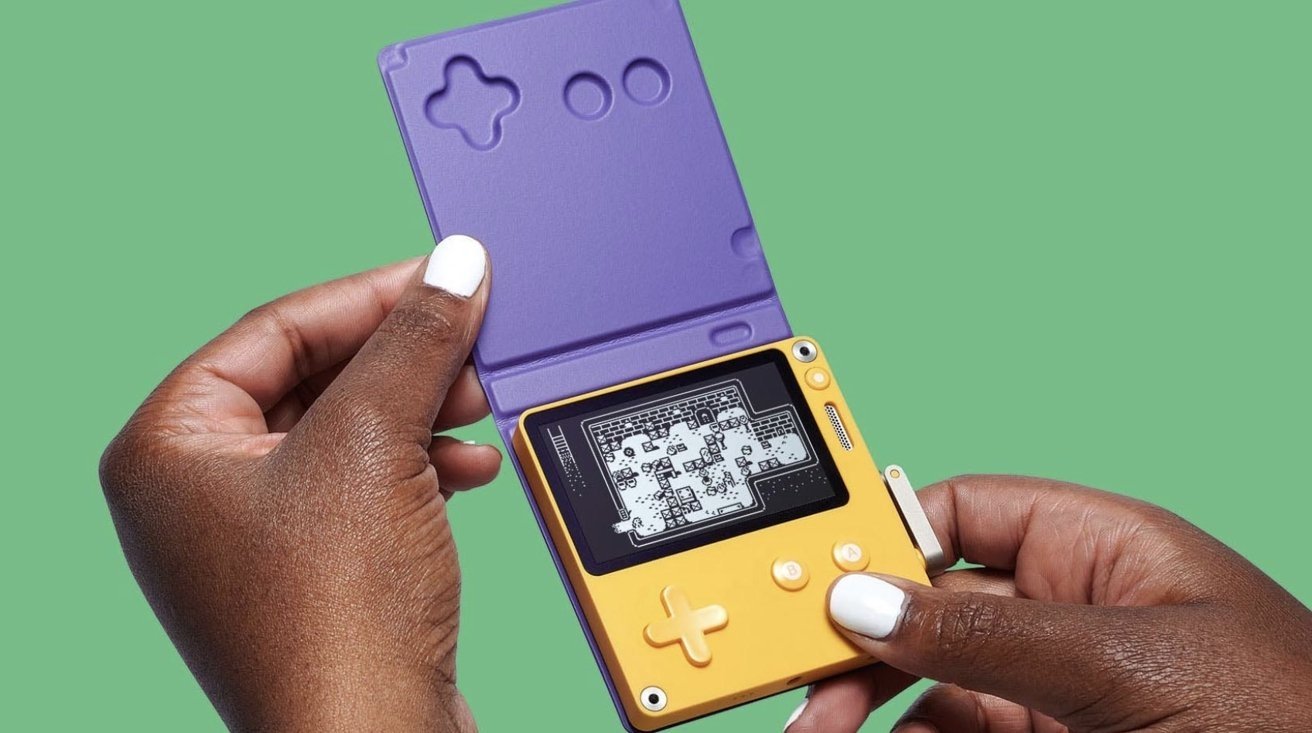 Customers can preorder Playdate consoles as of 10 a.m. Pacific (1 p.m. Eastern) on Thursday, July 27. Consoles will cost $179, which includes the first season of 24 original games delivered weekly. Although game lengths vary, the catalog will range across a variety of genres.

Announced in May 2019, Playdate attracted attention for its quirky, retro-inspired design. It features a 2.7-inch black-and-white display, a headphone jack, and a small crank that is used to control gameplay. Along with the retro touches, Playdate also includes modern features like Wi-Fi and Bluetooth functionality, as well as a USB-C port.

In addition to Panic's own first-party games, the developer is also going to release an SDK allowing third parties to create their own titles for the platform.

Panic is a macOS and iOS developer known for games such as Transmit and Coda.