AppleInsider
Posted: July 30, 2021 5:21PM
in General Discussion edited July 2021
Elon Musk has come out on the side of Epic Games, and declared in a pair of tweets that Apple's App Store is effectively taxing the internet. 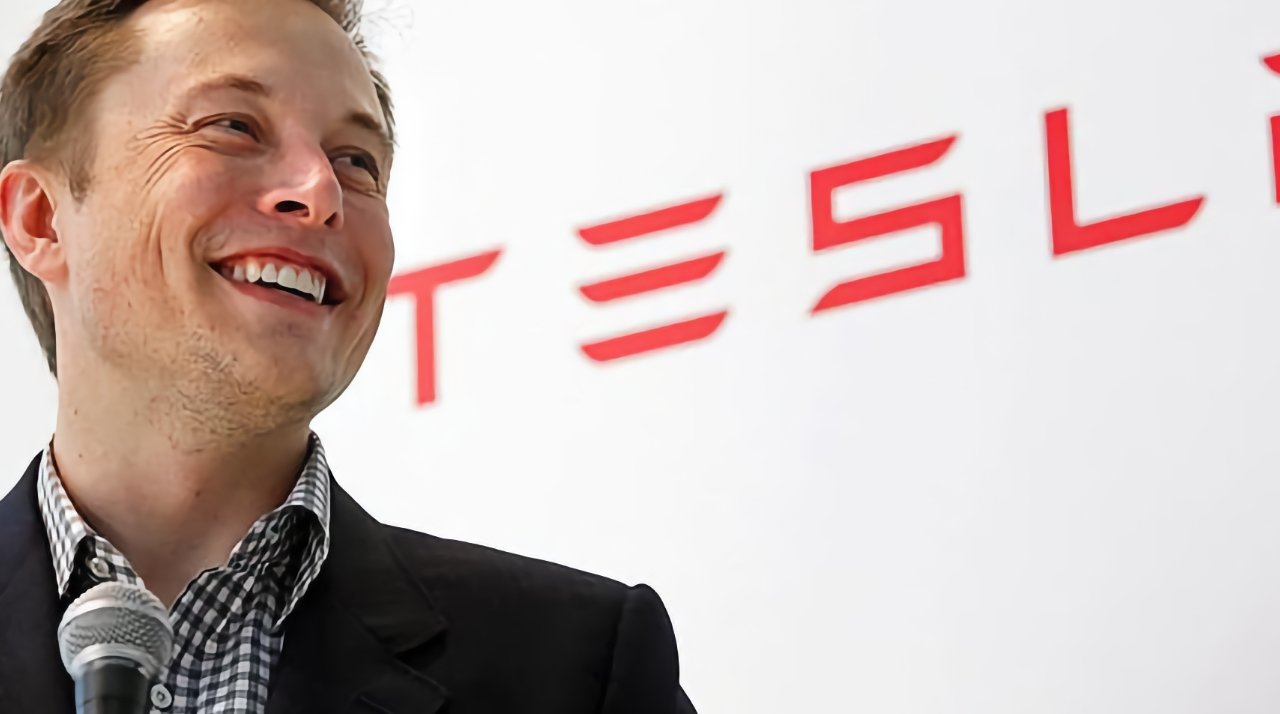