AppleInsider
Posted: July 30, 2021 9:41AM
in iPhone
Gases used in TSMC's production of processors for the Mac, and the iPhone, have reportedly been contaminated. 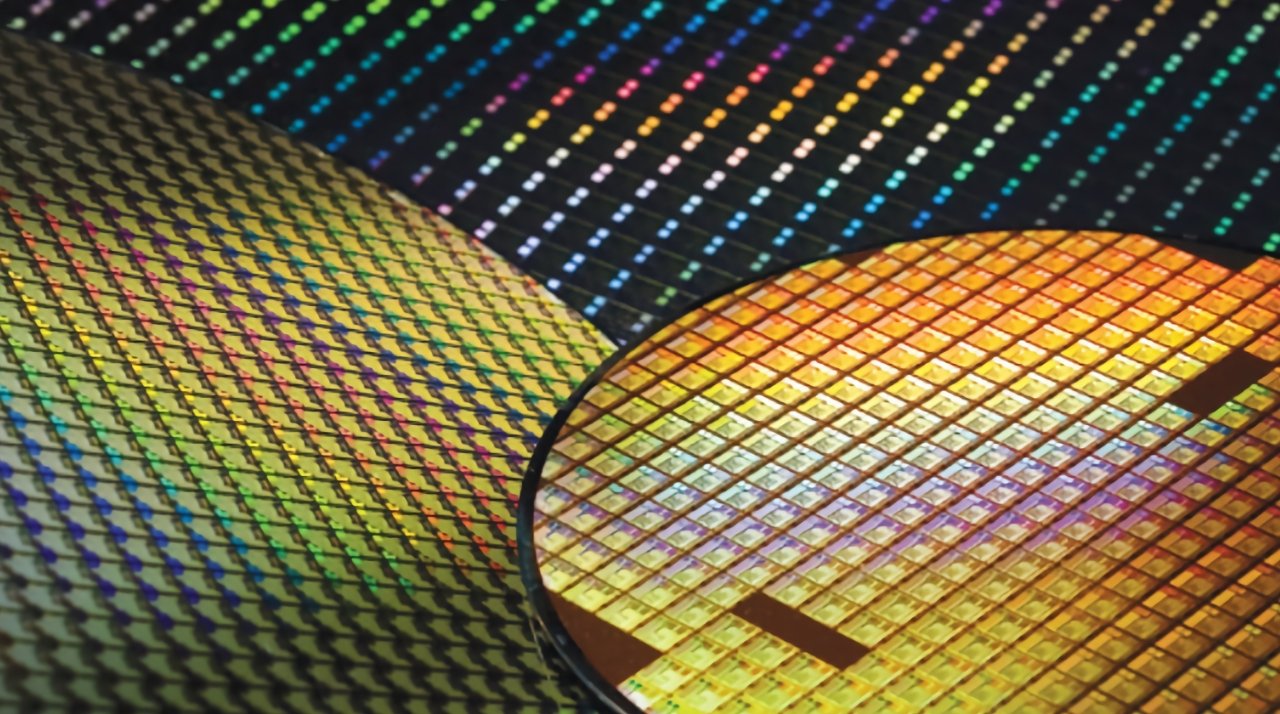 As TSMC expands its operations in Taiwan, and also in Arizona, its existing "Fab 18" plant in southern Taiwan has been delayed by the incident. The company reported gas contamination, and said that it does not expect a significant impact from the problem.

According to Reuters, an unspecified number of processor production lines were affected.

"To ensure that there will be no issues with production quality, TSMC is currently carrying out stringent follow-up operations," a spokesperson told Reuters.

Processing plant Fab 18, in Taiwan's Tainan region, is a 3-nanometer facility. It's previously been reported that Apple has bought the plant's entire production capacity for its iPhone, iPad, and Mac devices.