AppleInsider
Posted: August 2, 2021 4:22PM
in Future Apple Hardware edited August 2
Ahead of any announcement from Apple, the Eurasian Economic Commission has added details for two new Mac models, plus the "Apple Watch Series 7." 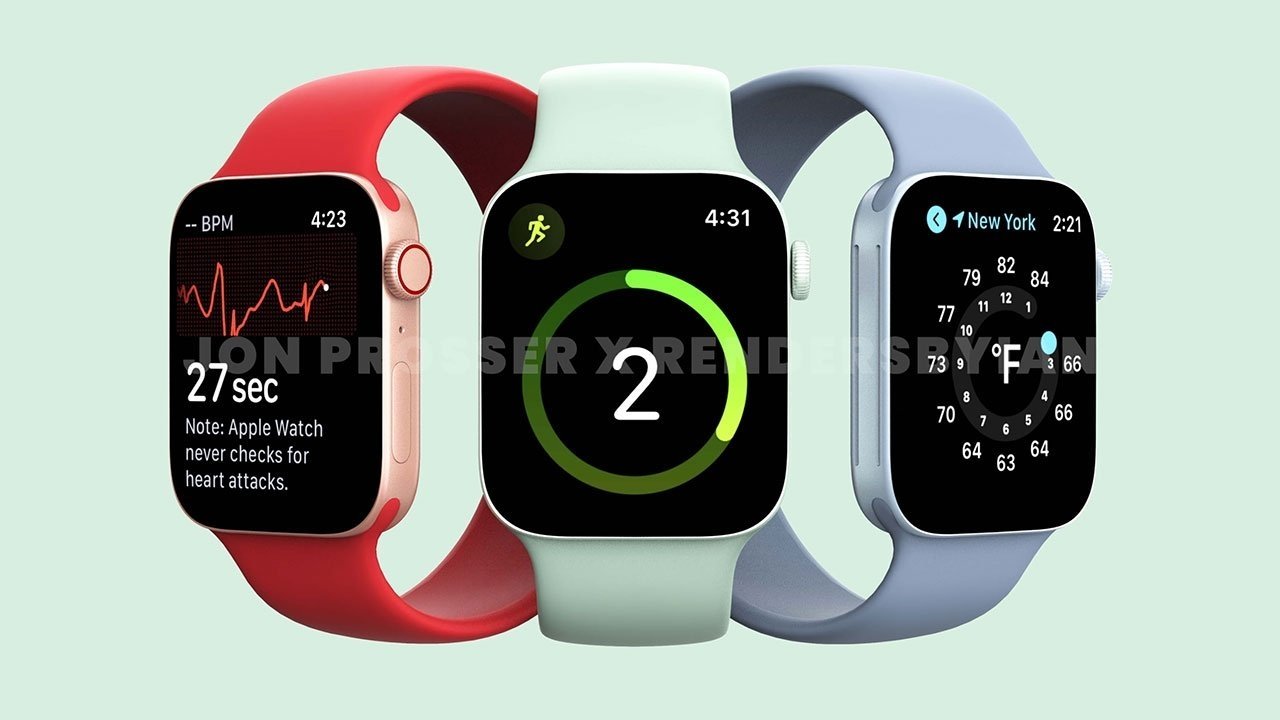 Apple devices have to be registered in the EEC regulatory database before they can be sold in that territory, so a listing there is always an early sign of a release. It is not a certainty, nor is there a typical timescale between listing and launch.

However, typically an EEC entry will be only weeks ahead of an Apple launch. The database is also extremely concise, with no more than an internal Apple model number, and the briefest of descriptions.

In this case, there are 19 "new" entries in the database, but 17 are previously-released models that need to be re-listed with new operating systems from Apple imminent. The two unknown "Apple brand laptop personal computers," have numbers A2442 and A2485.

They are listed as running "macOS 12."

The Apple Watch entries also confirm that these models run watchOS 8. So do a total of 26 new wearables listed in the database, but again, most are existing devices that are re-registered because of their new software.

Similarly, a total of 42 "new" iPhones have been registered in the latest update to the database. However, all 42 are reissues with the addition of iOS 15.

The updated entries were first spotted by French site Consomac, which speculates the new Macs may be M1X models.