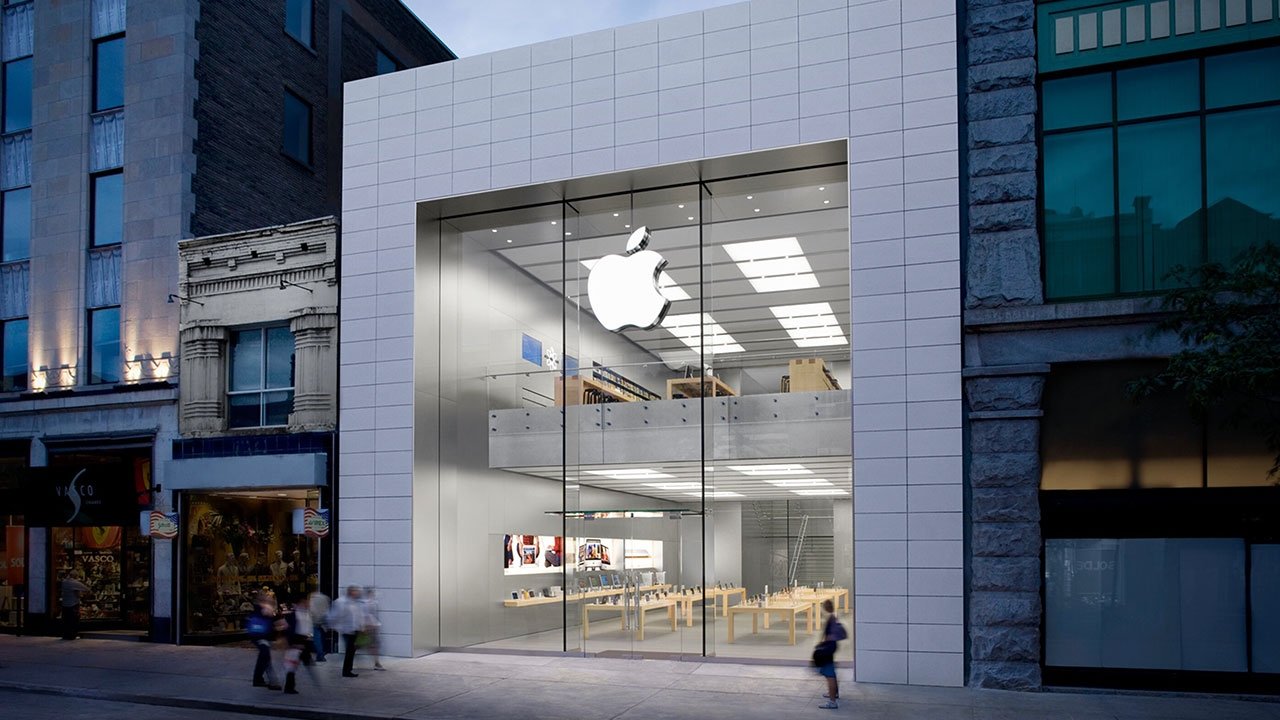 Citing an internal email sent to Apple retail employees, Bloomberg reports the service will launch at online and brick-and-mortar Apple Stores in Canada in August, allowing customers to spread out the purchase price of iPhone, iPad and Mac products over 12 or 24 months.

"Some customers visiting Apple want to buy now and pay later," Apple's letter to Canada staff reads. "Now, they have a new option that lets them pay over time for their favorite Apple products."

The offering will allow customers to make down payments with funds generated from trade-ins, as well as add Apple Care to eligible devices. Unlike Apple's U.S. installment payments options, major product lines like Apple Watch and AirPods will be left out of the Canadian plan, the report said.

The initiative is expected to debut on Aug. 11, and payments will be interest-free for a limited time, according to the email.

Apple last year presented U.S. customers with a similar interest-free monthly installment system that covers a variety of Apple products through its Apple Card credit card. Apple Card is not available outside of Apple's domestic market, however, leaving the company to forge partnerships and create its own deferred payment solutions in other countries.

The company is also said to be developing an Apple Pay installment payment strategy with Apple Card partner Goldman Sachs. Dubbed "Apple Pay Later," the payments service will reportedly be available for any purchase processed through Apple Pay, with installment options including a four-payment plan with no interest or a monthly plan with interest.