AppleInsider
Posted: August 8, 2021 3:21PM
in iPod + iTunes + AppleTV edited August 2021
Apple seemingly doesn't have any major plans to shake up its living room strategy with the Apple TV in the near future, a report claims, with engineers allegedly pessimistic about the product line. 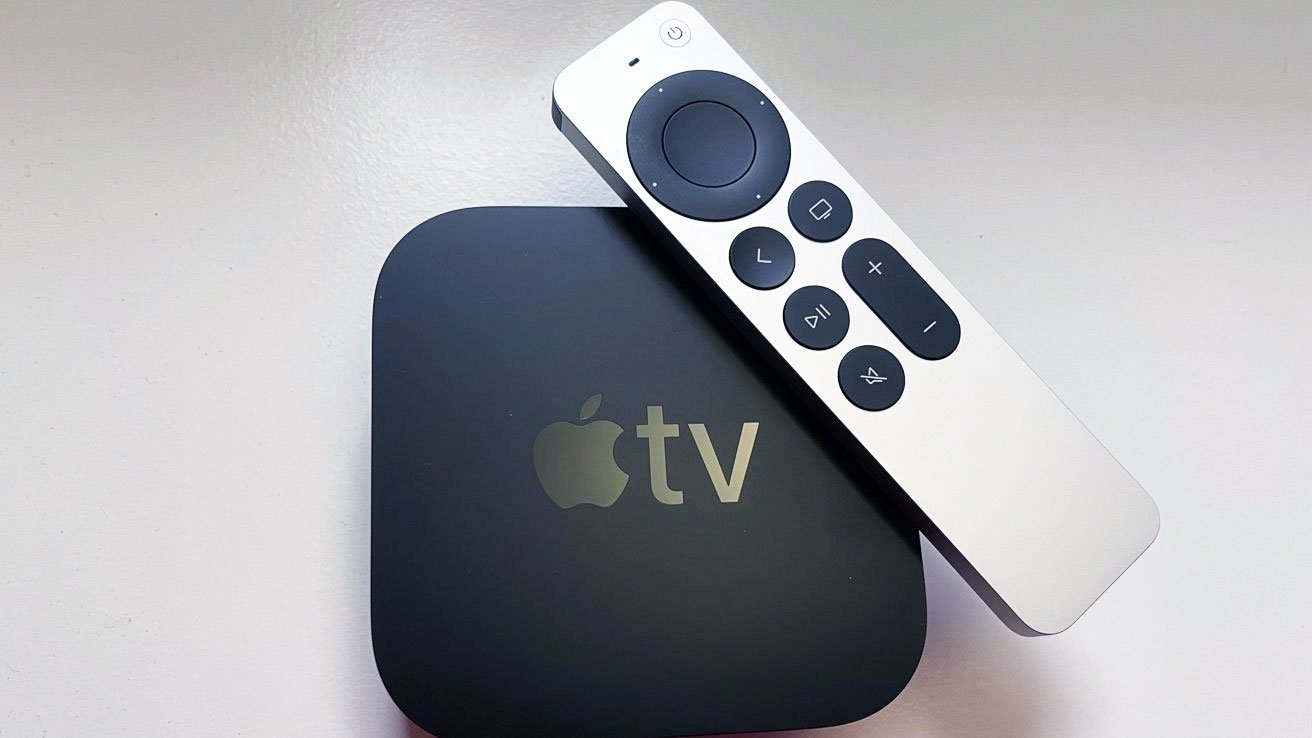 In the last year, Apple has made many major changes to its product lines, though it's arguable that its work concerning the living room is relatively lacking. The main change to the Apple TV was to update the Siri Remote to a more user-friendly version, while the full-size HomePod was discontinued.

While the changes may prompt a pessimistic view on the future of the products by observers, it seems that there's little confidence in the company internally as well. In the latest "Power On" newsletter for Bloomberg, Mark Gurman's conversations with Apple engineers indicates there's little to be excited about Apple's living room strategy for the coming year at least.

Musing about how the Apple TV is now "pointless" as a high-priced set-top box in a market dominated by Amazon and Roku, Gurman proposes Apple could create an even cheaper stick-like Apple TV, or introduce new functionality to warrant the existing pricing.

"As of now, it's hard to believe that will happen soon," Gurman states, "especially with Apple engineers telling me that the company doesn't have a strong living room hardware strategy and that there isn't much internal optimism."

Gurman also references a report from April claiming Apple was working on an evolved version of the Apple TV that incorporated a HomePod-style speaker and a camera, creating a device capable of serving music and video, as well as handling video calls.

"It's developing a combined Apple TV, HomePod, and FaceTime camera home hub device for release around 2023," he offers.