AppleInsider
Posted: August 11, 2021 3:48PM
in iPhone edited August 2021
The second nationwide test of the Wireless Emergency Alert was conducted on Aug. 11 at 2:20 p.m. Eastern on smartphones that have opted in. 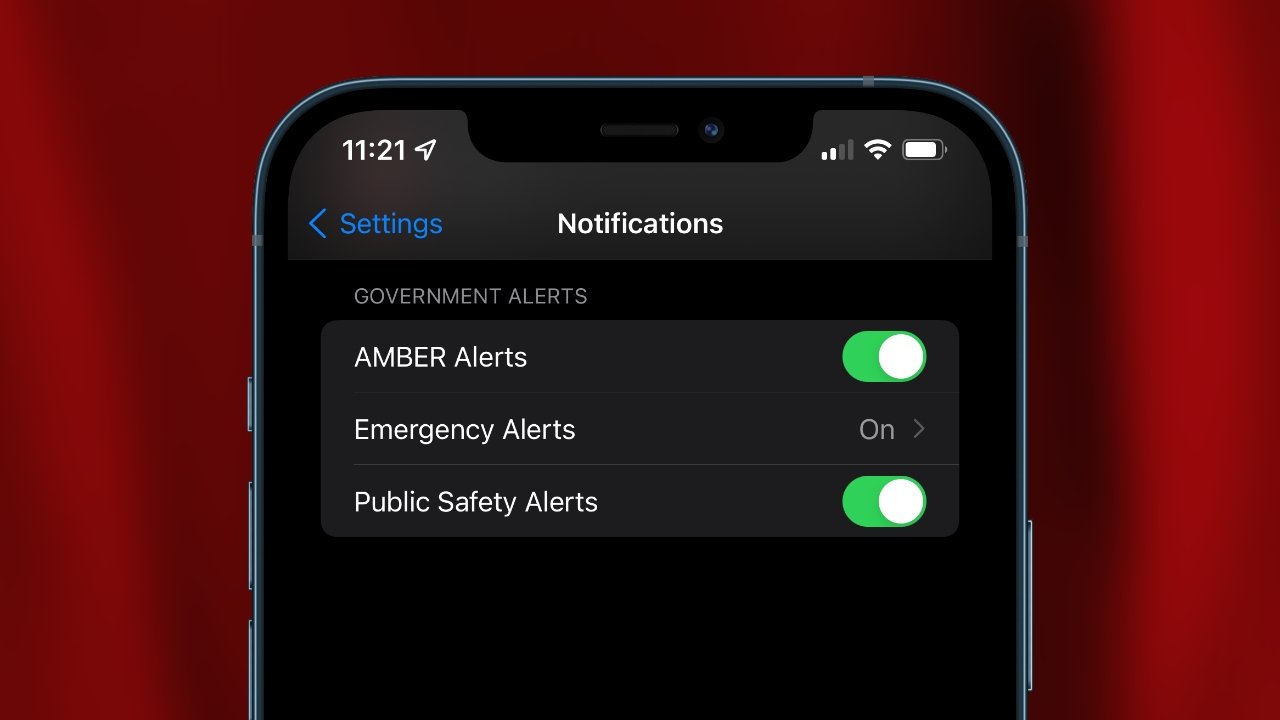 Smartphone users who opted in to testing the Wireless Emergency Alert received one test message at around 2:20 p.m. ET. The message was sent using the FEMA Integrated Public Alert and Warning System.

Devices received the alert via local cell towers. The test signal was be broadcast for 30 minutes and caused a message to display, reading: "THIS IS A TEST of the National Wireless Emergency Alert System. No action is needed."