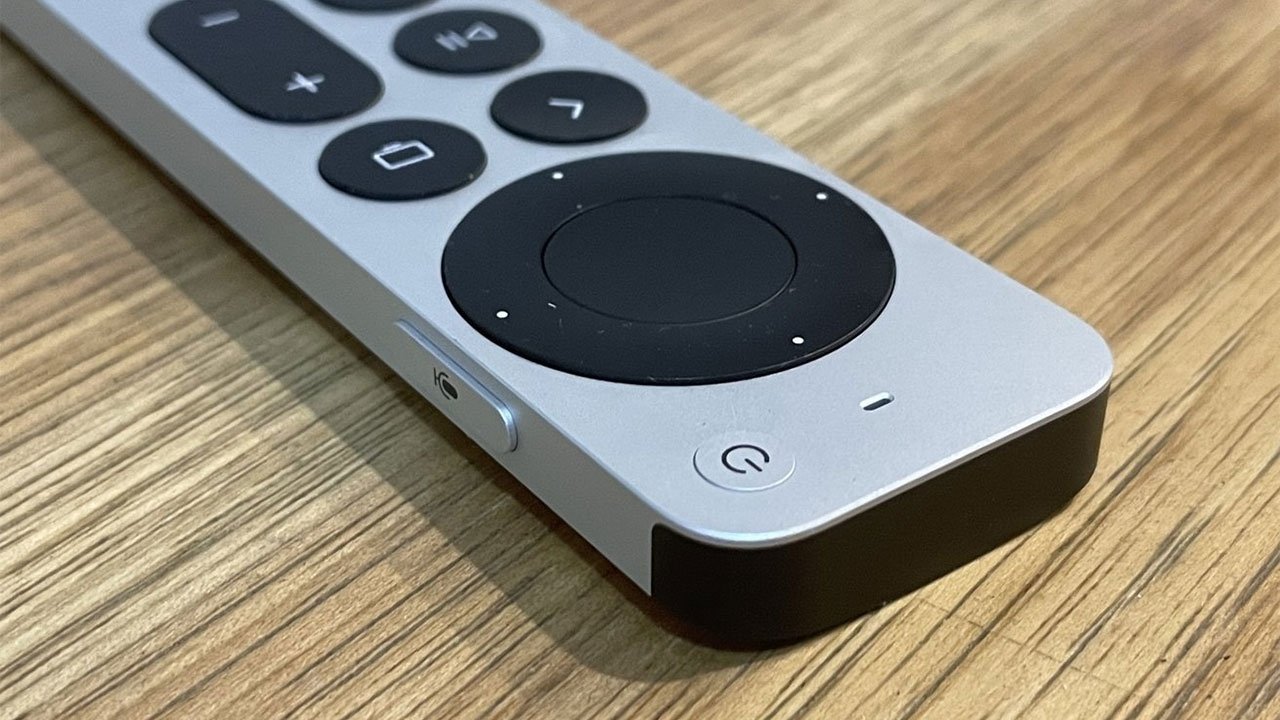 Apple does not specify what changes accompany the new firmware iteration, but it appears that the remote functions normally with no additional features or user interface tweaks. The update likely delivered the usual bug fixes and various performance improvements contained in a typical maintenance release.

Apple also fails to specify how users can update their Siri Remote to the latest firmware version, though the process is likely similar to other accessories that carry out the process automatically. AirPods, for example, download and install updates in the background with no option to manually force the operation.

A departure from its predecessor, the second-generation Siri Remote swaps out the controversial track pad for a touch-enabled clickpad that features a large button encricled by an outer ring with directional buttons. On the side is a dedicated button to invoke Siri, while a separate buttons on the remote's face control device power and mute functions.