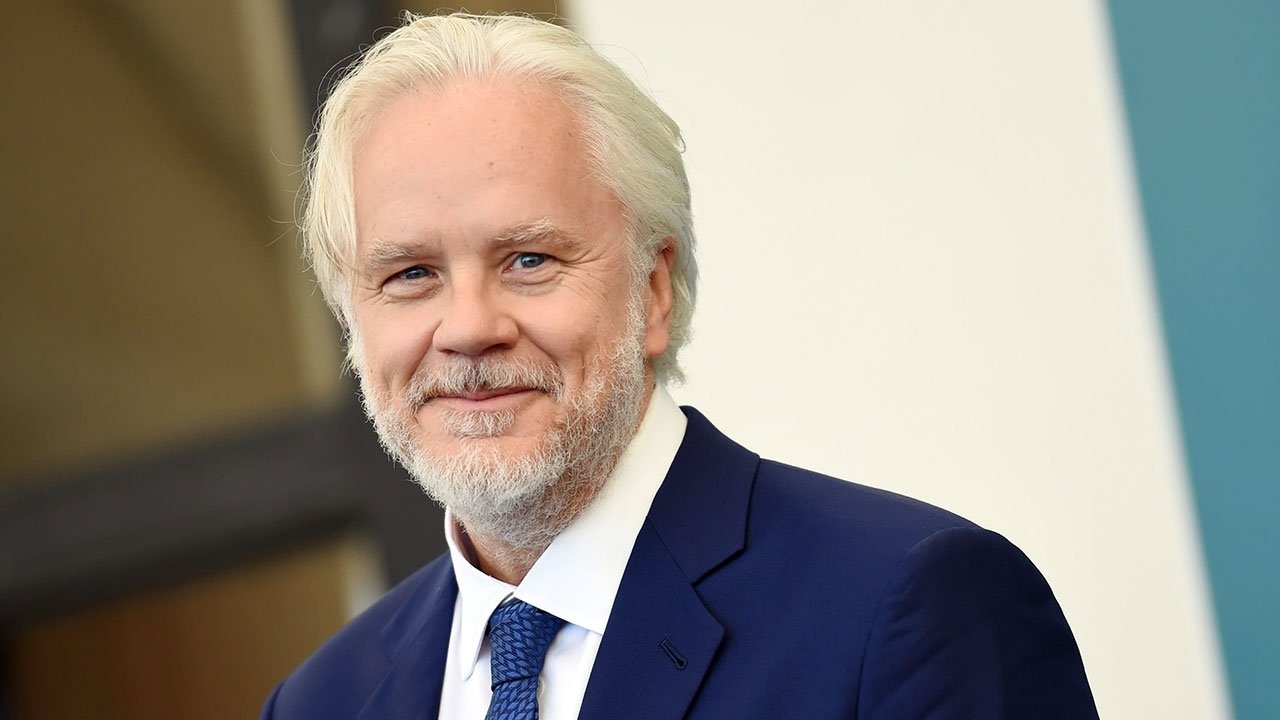 Source: Getty via The Daily Beast

Based on Hugh Howey's New York Times bestselling dystopian "Silo" series, "Wool" takes place in a ruined world where people are forced underground to survive. The story revolves around a community living in a silo that goes hundreds of stories into the earth.

Robbins will take on the role of Bernard, head of IT for the silo, reports Deadline. He plays opposite of Ferguson's Juliette, described as a hardworking engineer who must cope with the silo's many regulations.