AppleInsider
Posted: August 19, 2021 11:00AM
in iPad edited August 2021
Apple's base iPad is expected to see a redesign with a thinner enclosure and a new processor for the fall, while a new iPad mini is again said to get a more iPad Pro-like redesign. 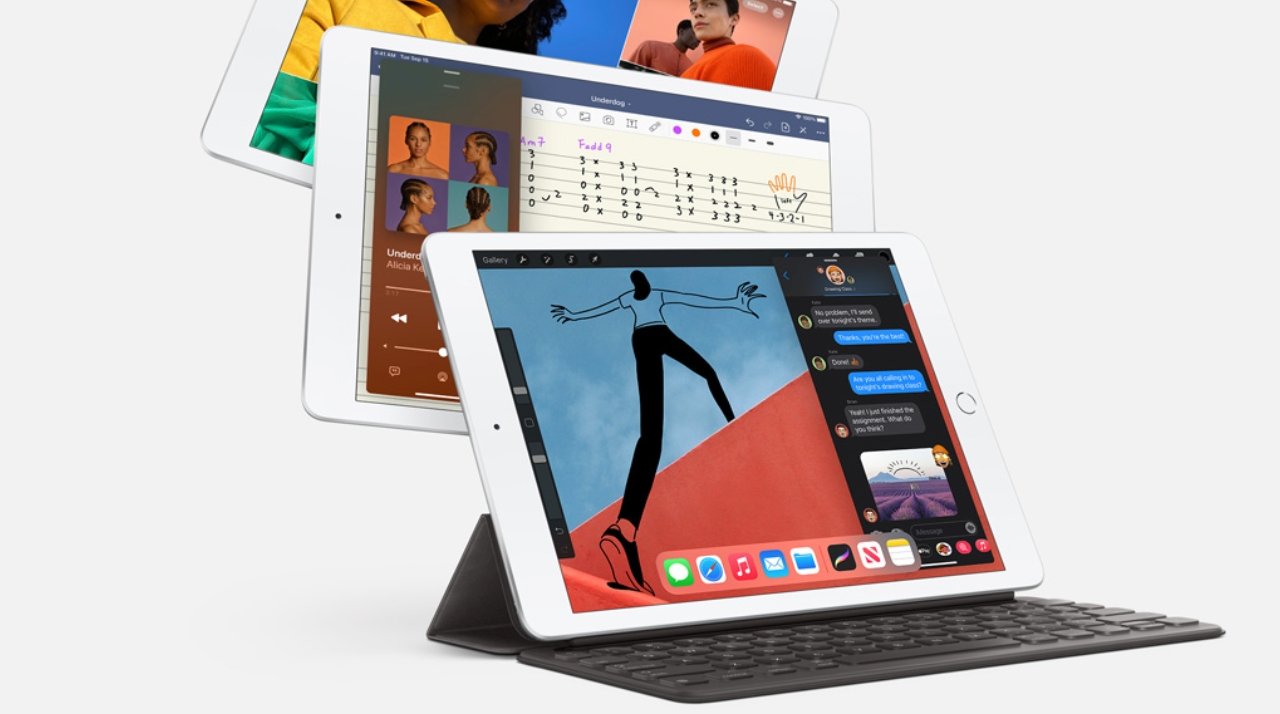 A new report claims that Apple is planning to revamp both its iPad and iPad mini models before the end of 2021. Bloomberg reporter Mark Gurman says that both models will see chassis changes, and while he has no more detailed release date, believes the iPad will be aimed at students.

"You can also expect a revamped iPad Mini, with a larger display and slimmer bezels," he says in a Bloomberg video roundup of Apple devices, "as well as a new ninth generation iPad geared towards students with a thinner form factor, and a faster processor."

Overall the iPad range has been a strong seller for Apple, but it's believed that most sales are from the higher-end iPad Air, and iPad Pro models. The capable, but more economic, regular iPad is thought to have languished, so a refresh could well be due.

It has previously been predicted that Apple's iPad mini will both shrink the bezels around the display, and drop the traditional Home button.

Gurman's roundup of expected Apple releases before the end of the year, also claimed that the "iPhone 13" will feature a smaller notch. 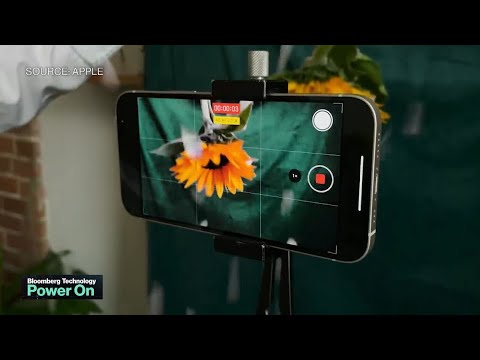 "There's also going to be new Apple Watches," he said. "These will be redesigned watches with flatter displays and faster processors."

"And lastly, what I think a lot of people including myself, are very much looking forward to are the first high end MacBook Pro updates in several years," he concluded.