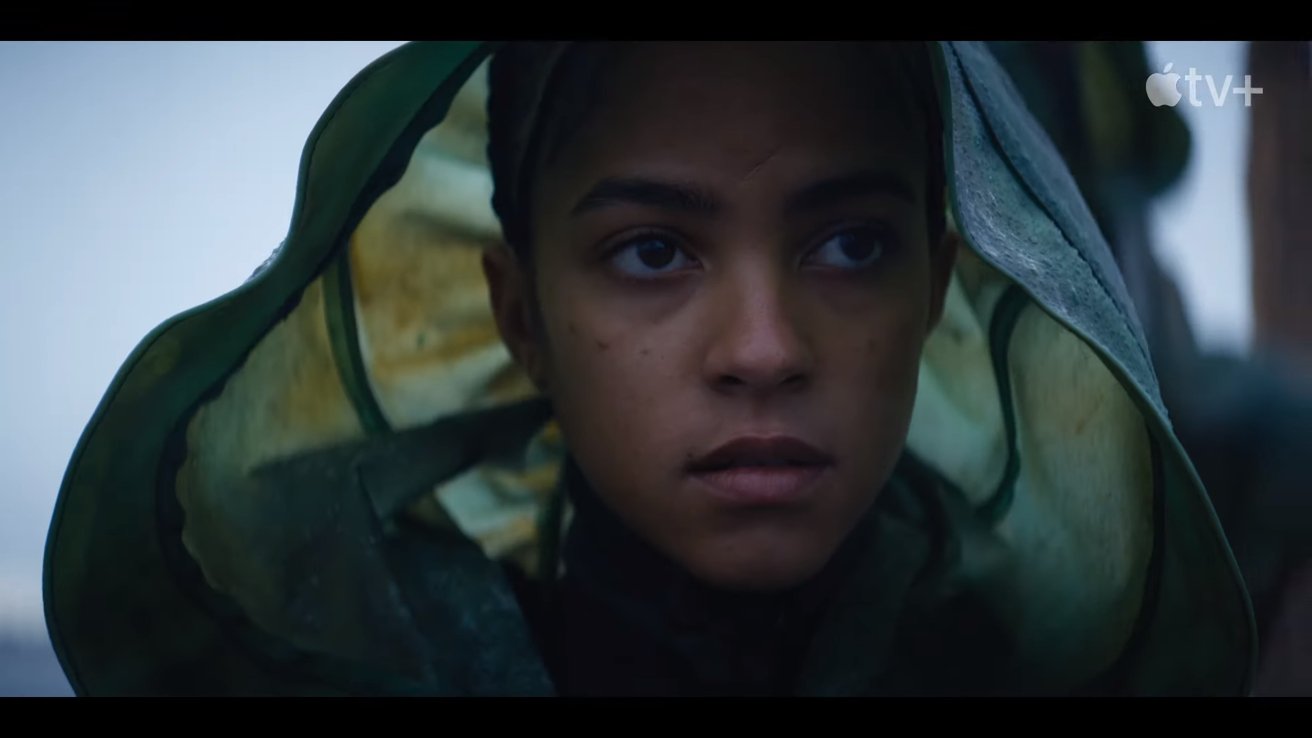 Initially a trilogy, Isaac Asimov's "Foundation," was considered unfilmable even before he added a further four novels to the series. This was largely because Asimov was more interested in ideas than characters and discarded all of them to have his "future history" story span a thousand years.

According to producer David S. Goyer, Apple had asked him to pitch the story in one sentence. After describing the series as a "1,000-year chess game," Apple decided to commission the project. 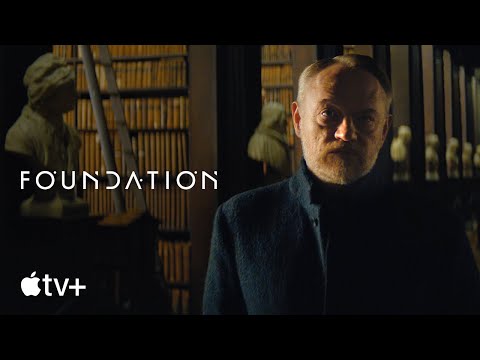 "Foundation" is written by Josh Friedman and Goyer, who also serves as showrunner and executive producer. The series stars include Jared Harris, most recently seen in "Chernobyl," and Lee Pace from "Halt and Catch Fire."