AppleInsider
Posted: August 24, 2021 4:26AM
in General Discussion edited August 2021
Microsoft last week announced plans to increase commercial pricing for its flagship Microsoft 365 productivity suite, with the company calling it the first "substantive" pricing update since the package launched in 2011. 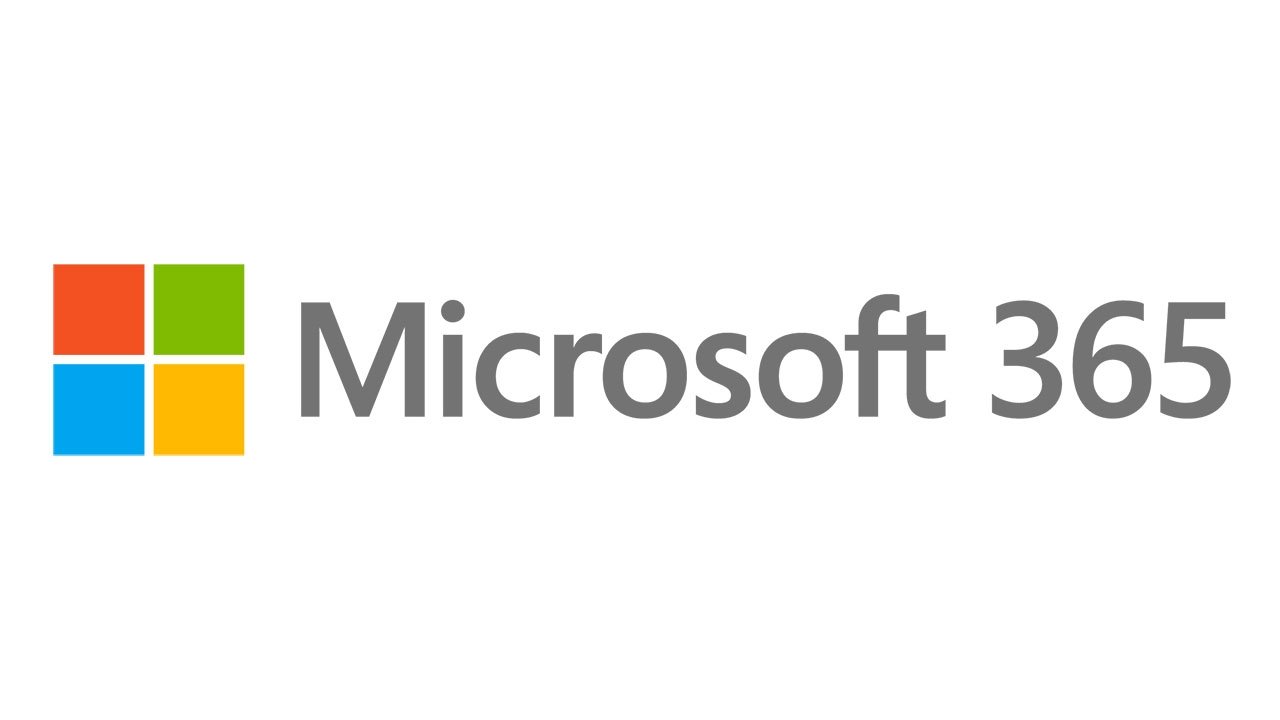