AppleInsider
Posted: August 26, 2021 5:43PM
in Mac Software
The original creators of famously atmospheric puzzle game "Myst" have released a version for Mac, optimized to run on the Apple Silicon M1. 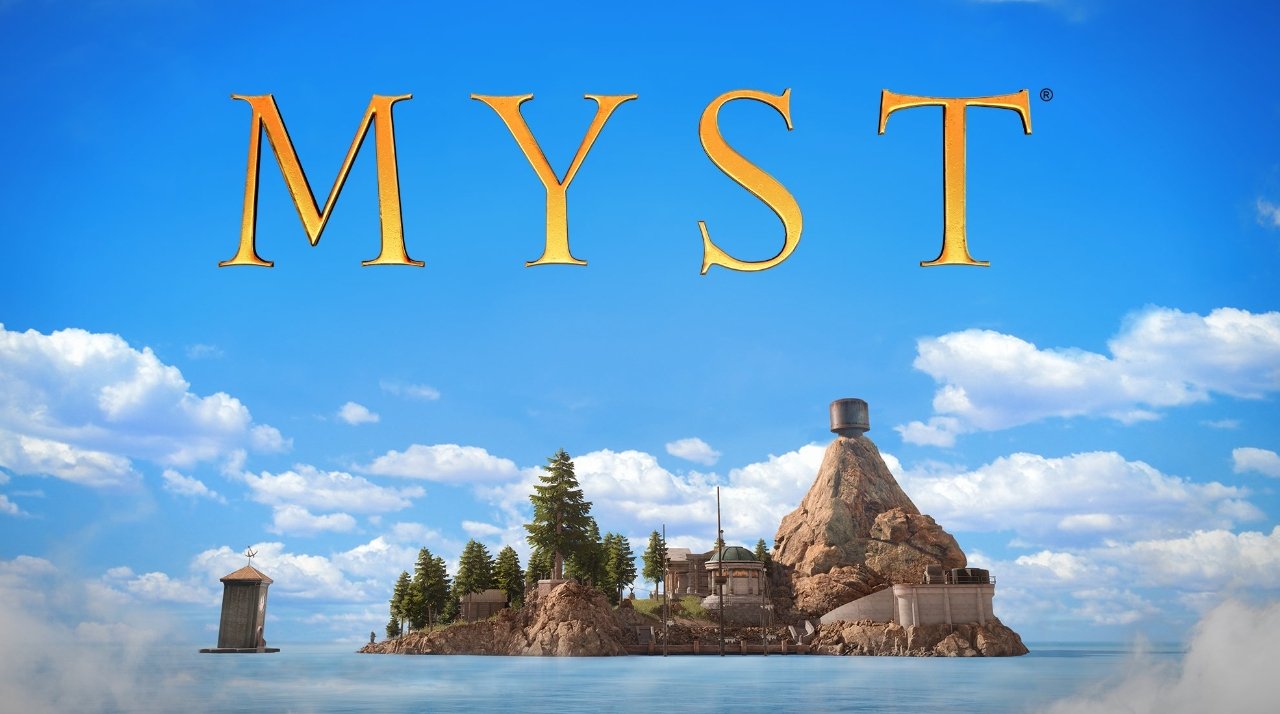 Myst returns to the Mac

Nearly thirty years after it debuted on the Mac, the absorbing, compelling, and moody adventure game "Myst" has returned Now optimized for Apple Silicon, but still able to run on Intel Macs, it's available from the original creators via Steam.

"Cyan, the indie studio that created the beloved classic, has reimagined Myst," says the game's page on Steam. "Built from the ground up to play both in VR as well as traditional flatscreen displays, Myst is teeming with new art, new sound, re-imagined interactions, and even optional puzzle randomization."

The style of game play will be familiar to anyone who remembers the original, or its later Windows versions and sequels. But it's been "designed and built from the ground up in Unreal Engine," and is a "newly-reimagined version of Myst."

As well as being available for both Intel and M1 Macs, the game is now also localized in multiple languages, "for the first time in Myst's history."

It can be played with or without a VR headset. But it does include VR-specific "comfort level" features, meaning that experienced headset users can speed up the game to suit.

"Myst" costs $29.99 via Steam. It's also available on Epic Games, GOG, and Microsoft, for the same price.