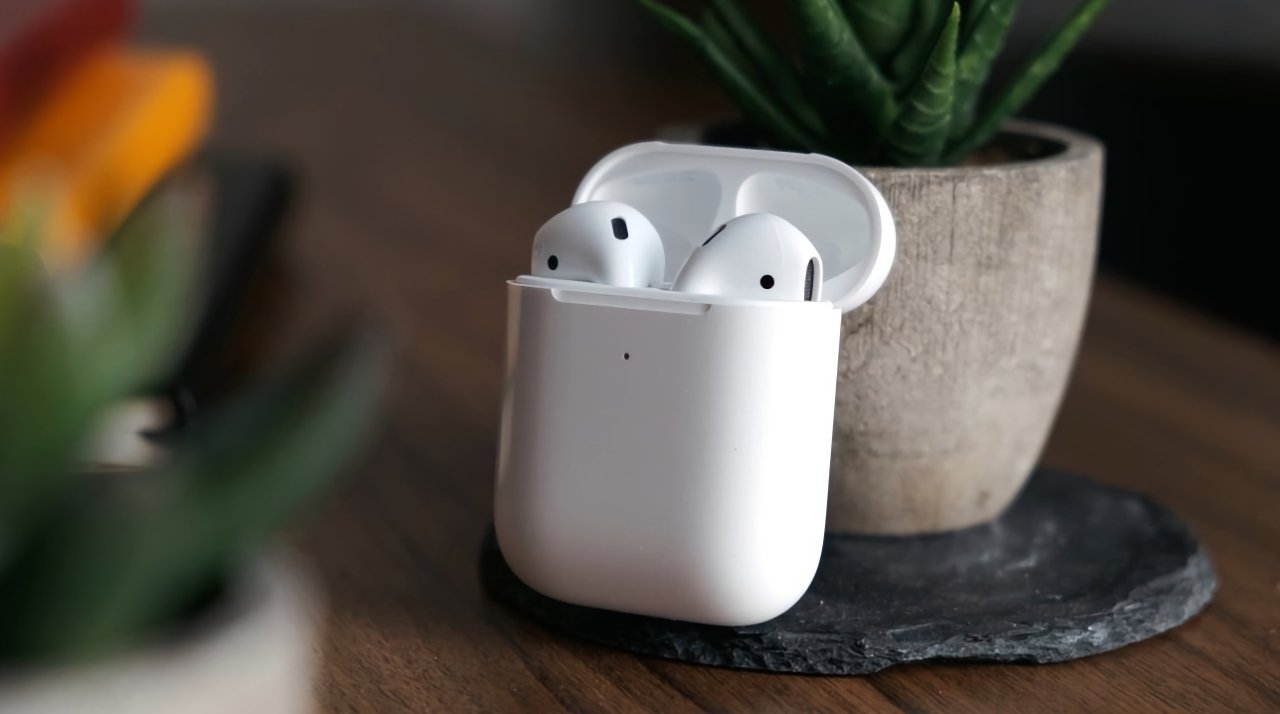 New market research says that customer interest in the TWS (Total Wireless Stereo) market waned globally in Q2 2021, compared to Q1. Across the US, sales grew only 1% from the previous quarter.

Year Over Year, the market for wireless earbuds did grow 27%. Counterpoint Research attributes that rise to the coronavirus pandemic, and the overall waning of sales to a lack of new devices.

"Apple lost considerable share in both sales volume and value despite big price drops on the AirPods," said Counterpoint Research senior analyst Liz Lee in a statement, "but the company is unlikely to be too worried."

"I think the 3rd generation AirPods expected next month could be a massive hit," she continued. "It's been so long since we've seen a new release, and if you factor in some attractive pricing, it's very possible the AirPods 3 could push overall sales for Apple TWS hearables past 80m for the year." 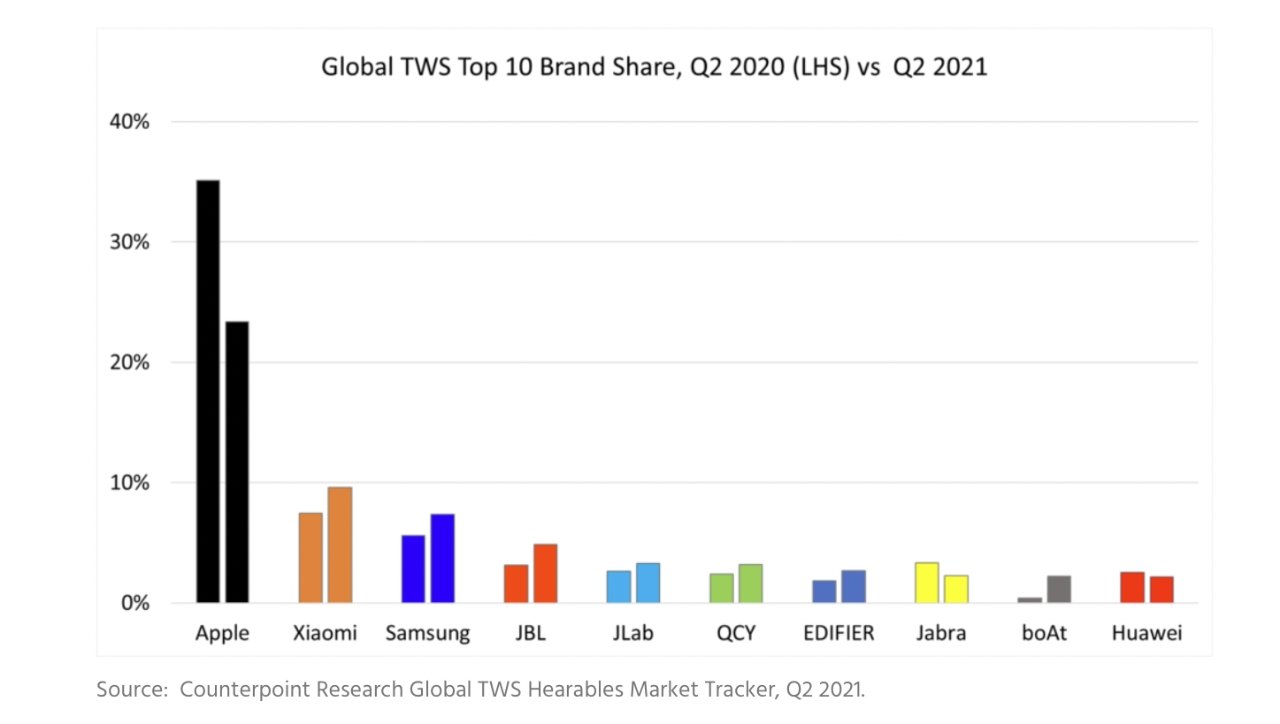 Lee says that despite the current quarter's low rise, the "ecosystem is strong," and the market is proving successful for a number of companies.

"Samsung grabbed a big portion of the premium segment, while Xiaomi was a standout across sub-$100," Lee said. "Indian player boAt, also made some great gains on the back of domestic market recovery to reach eighth globally, its best showing ever."

Apple is expected to announce its "AirPods 3" at an iPhone launch event in September.