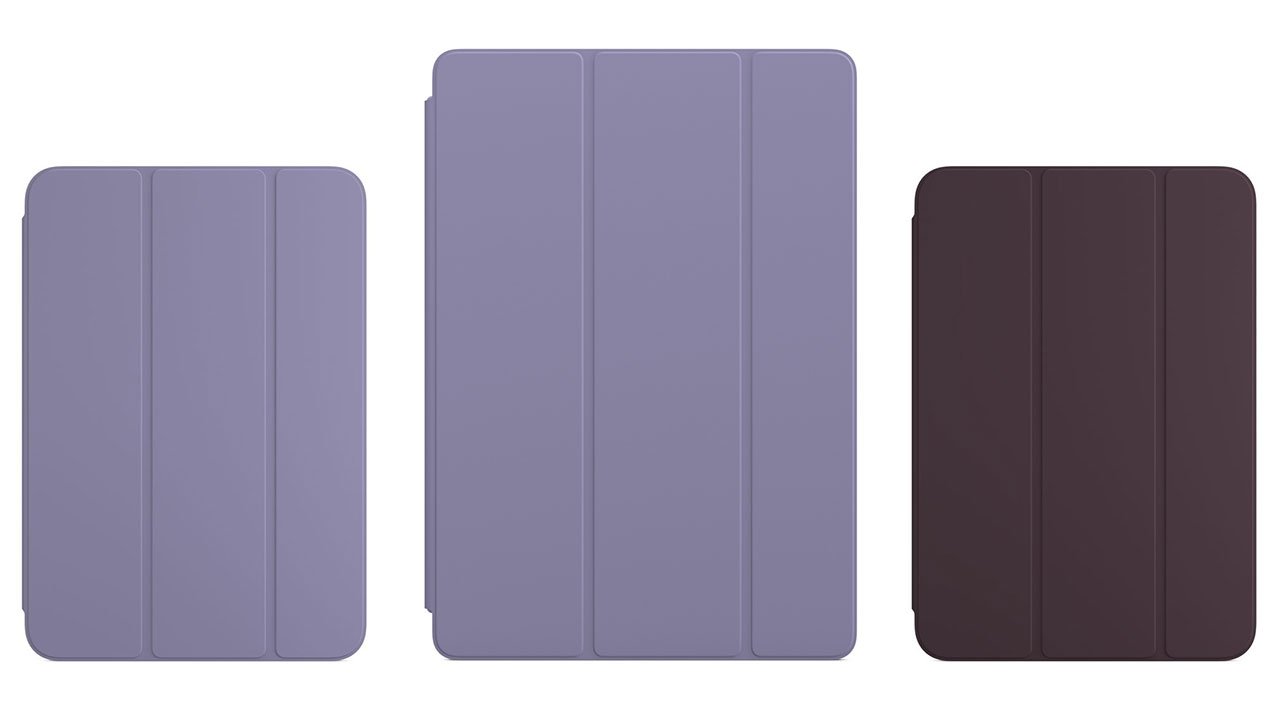 Quietly announced in an update to Apple's website after the unveiling of iPad and iPad mini, the lineup of new first-party accessories for its latest tablets is quite limited.

Similarly, an English Lavender Smart Folio for iPad mini has debuted alongside a new Dark Cherry colorway. The remaining Smart Folio colors for the sixth-generation iPad mini are borrowed from past iterations of the accessory.

The new iPad and iPad mini accessories join a host of silicone and leather cases for iPhone 13 and iPhone 13 Pro, a slew of straps and bands for Apple Watch Series 7 and a few fresh AirTag accessories.

With iPad and iPad mini up for preorder now, Apple's first-party accessories can be purchased today for delivery later this month.