AppleInsider
Posted: September 15, 2021 3:06AM
in iPhone edited September 2021
Support for Apple's ProRes video compression format is a tentpole feature for iPhone 13 Pro, but its headlining capability -- 4K video recording at 30 frames per second -- is limited to models with storage allotments of 256GB or more. 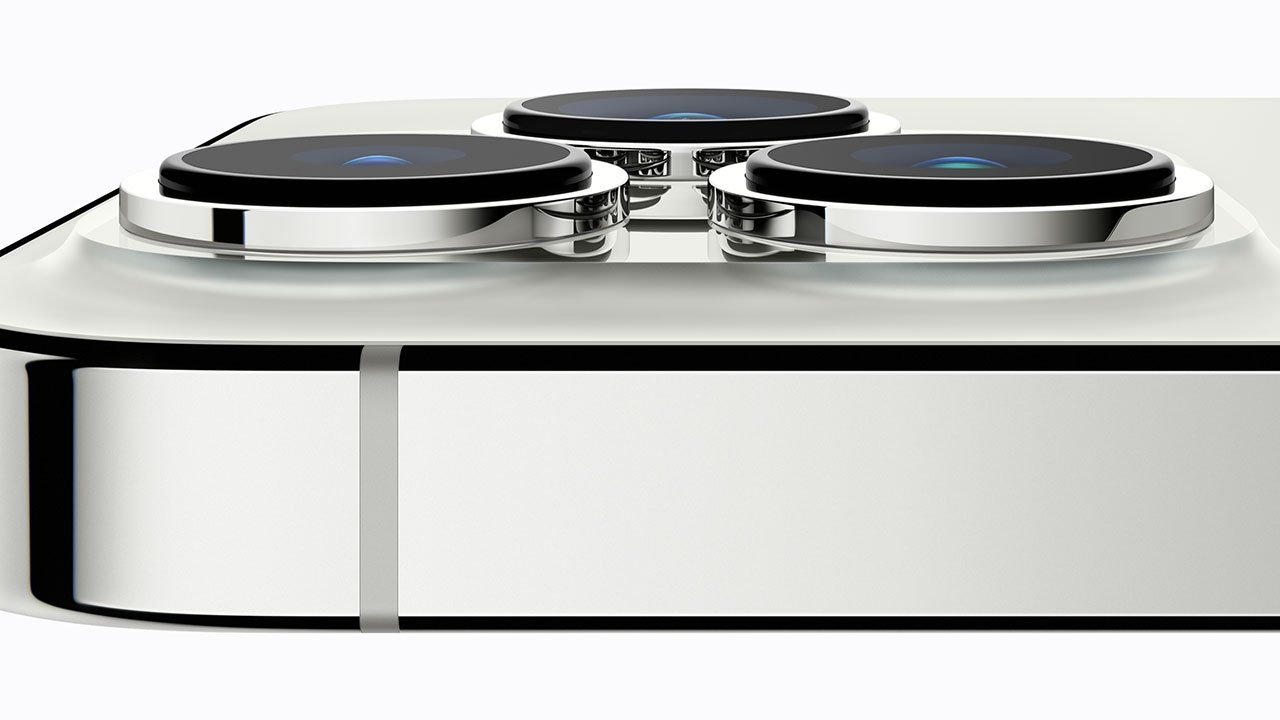 Apple made a point of highlighting iPhone 13 Pro's ProRes codec handling during Tuesday's unveiling, positioning the technology as a "pro" feature exclusive to its most expensive handsets.

According to Apple's iPhone 13 Pro specifications, ProRes in 4K at 30fps is limited to 256GB, 512GB and 1TB models. The 128GB handset variant can shoot ProRes at 30fps, but at a significantly reduced resolution of 1080p.

Apple does not explain the limitation, but it can be assumed that the 128GB option does not provide the data transfer speeds necessary to keep up with 4K video creation.

ProRes is not slated to debut with iPhone 13 Pro when the device line hits stores next week and will instead roll out in an update due to arrive later this fall. Apple has a track record of staggering the release of its advanced camera technologies, with past years seeing ProRAW, Deep Fusion and Portrait Mode come to iPhone in iOS updates.

In addition to ProRes, iPhone 13 Pro features a number of camera hardware and software improvements like optical image stabilization on the new 3x telephoto lens, a new ultra-wide module with macro functionality, a new Cinematic mode, Night Mode across all cameras and more.