AppleInsider
Posted: September 15, 2021 2:05PM
in General Discussion
Apple CEO Tim Cook has made the Time list of the 100 most influential people of 2021, nabbing a spot in the "titans" category among 10 others. 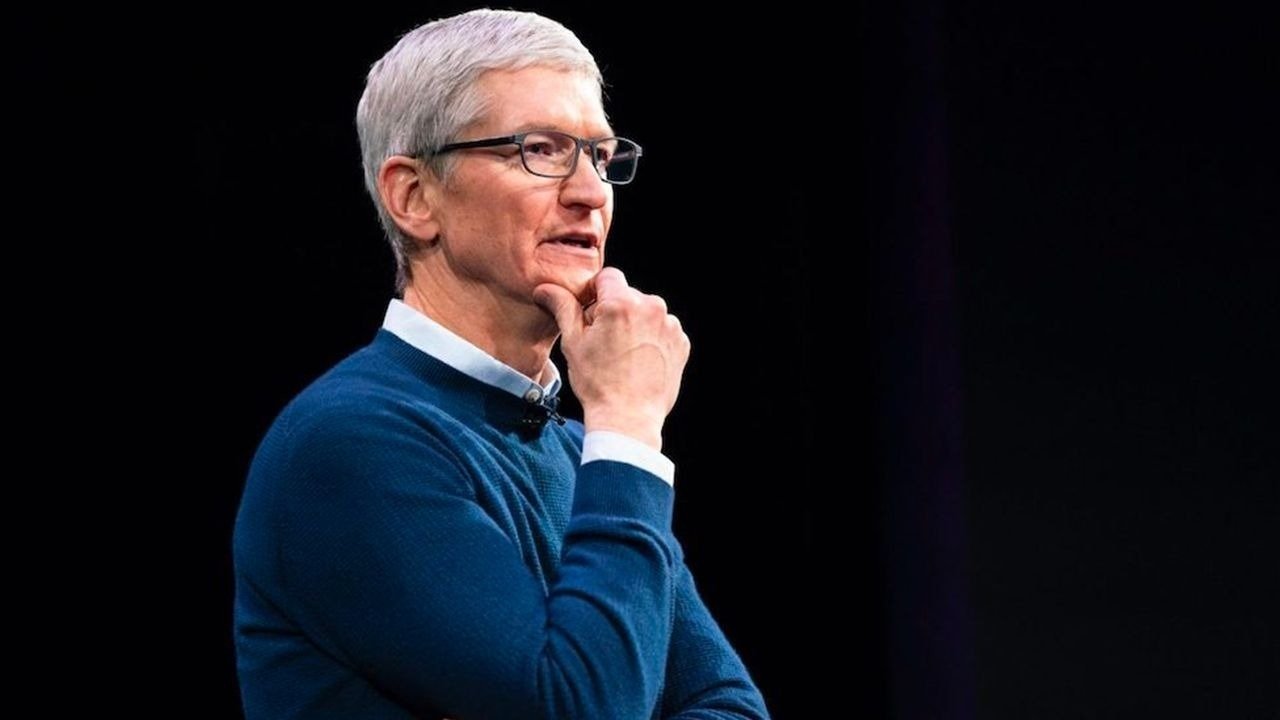 Cook was named among 99 other businesspeople, athletes, artists, musicians, and government officials in the unranked list. The piece on Cook was penned by Phil Knight, co-founder and chairman emeritus of Nike, and explains the decision-making process before adding the Apple CEO to Nike's board.

"In 2005, when we first talked to Tim Cook about becoming a member of the Nike board, we were hoping to add a good decisionmaker to the team," wrote Knight. "Within a short time, he proved himself to be a man of excellent judgment, able to think tactically and strategically in an industry far different from his own. He also offered the most valuable attribute of any leader in any field: wisdom."

Knight went on to say that, in addition to Cook's intelligence, some of his distinguishing characteristics include "character, compassion, [and] courage."

The Nike board chairman also praised how Cook handled the transition to CEO when Steve Jobs stepped down with "amazing dignity and grace." Additionally, he also pointed out that Apple's stock price has gone up 1,000% since then, making the Cupertino tech giant the most valuable company in the world.

Other people in the "titans" category include Simone Biles, Shonda Rhimes, Tom Brady, Timbaland and Swiss Beatz, and Luiza Trajano.

Earlier in 2021, Time magazine named Apple a "leader" in its list of the most influential companies in the world.