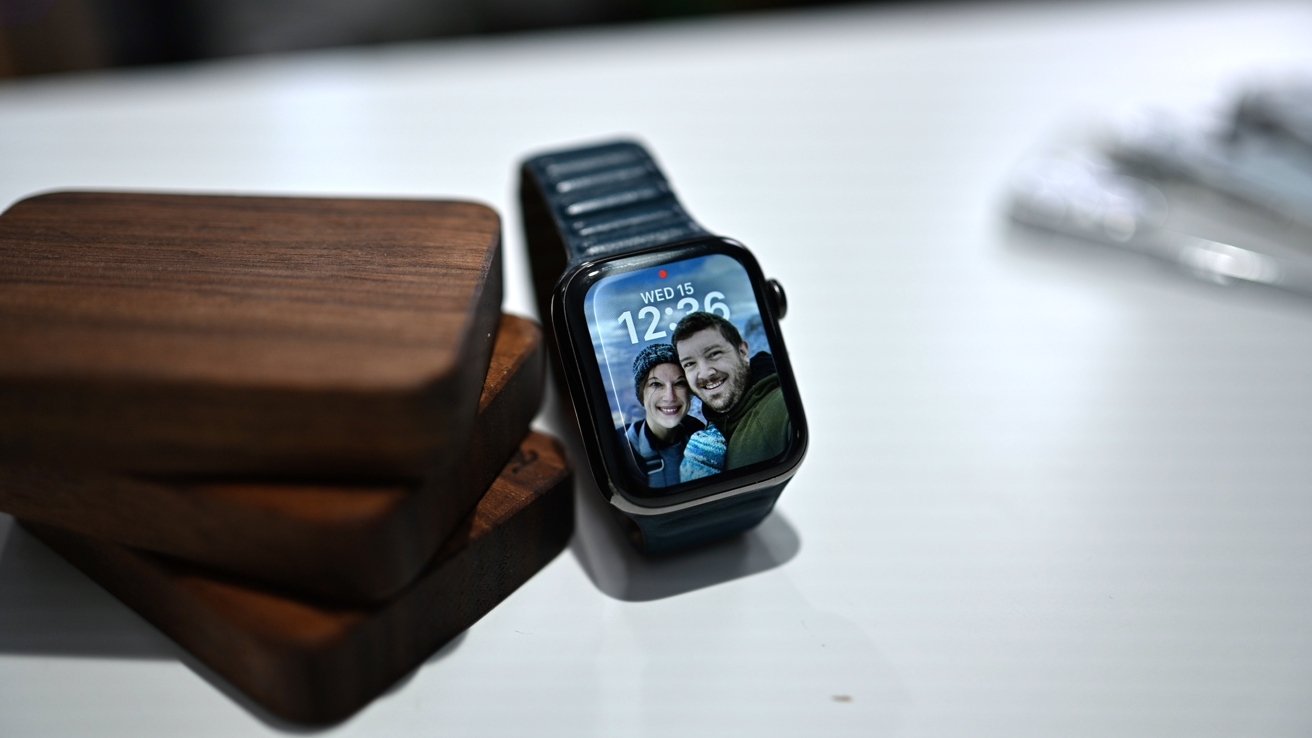 Portrait is the flashiest of the new faces, bringing your portrait mode photos to your Watch. Apple is using the depth map of the images to, in certain cases, overlay the subject atop the time. This creates a very impressive effect. 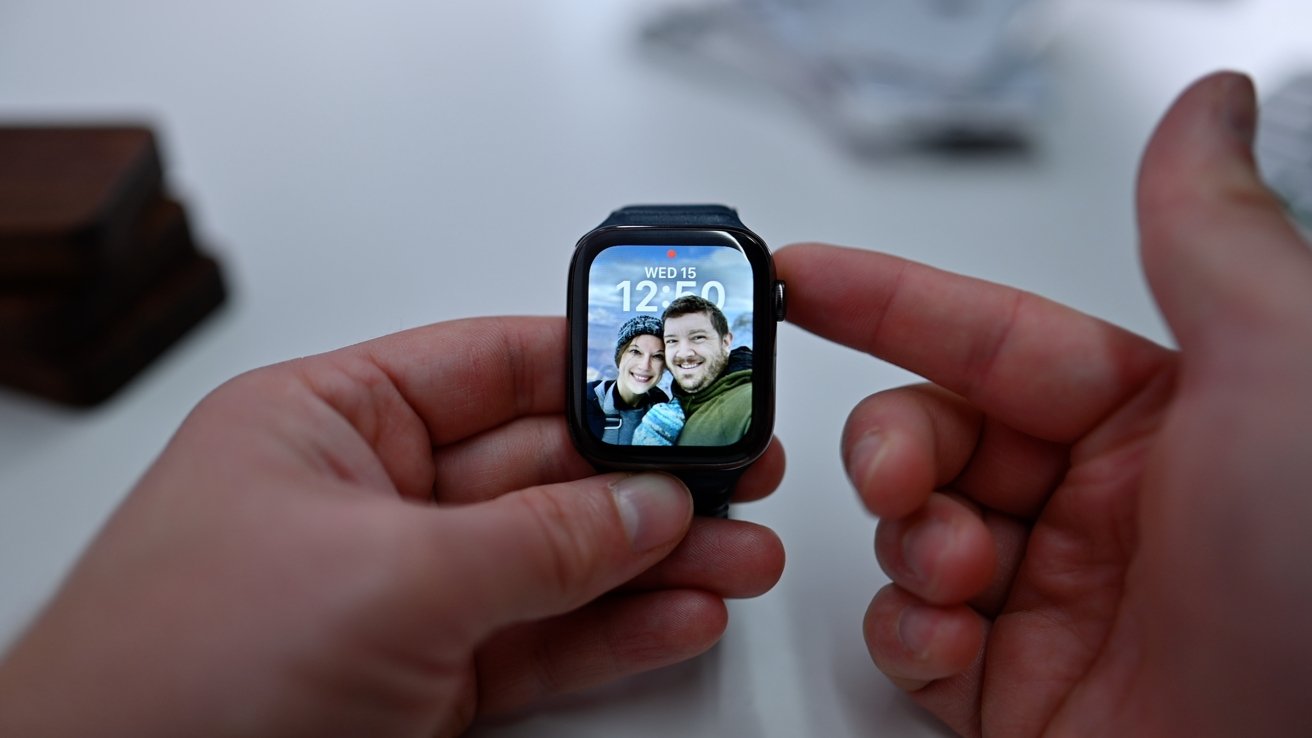 Furthermore, you're able to use the Digital Crown to "zoom" in on the subject, causing them to increase in size as the time stamp behind reduces in opacity. 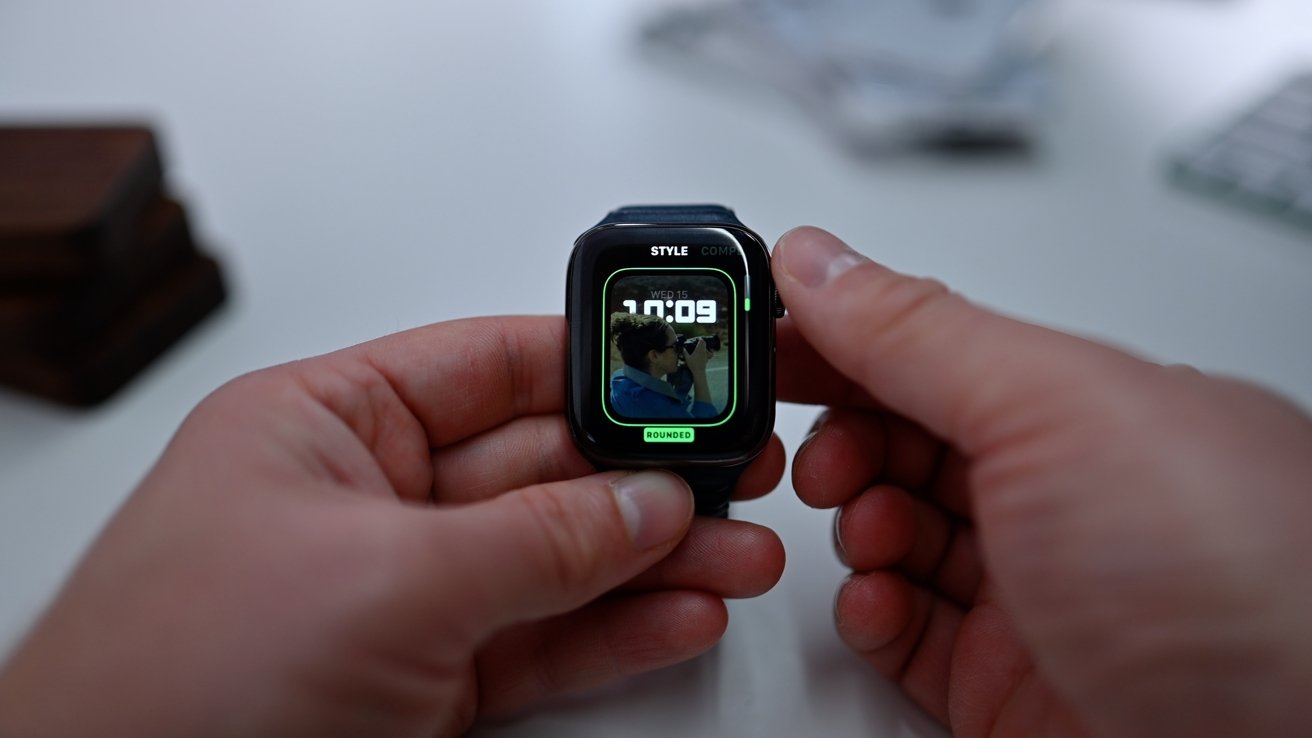 Different styles for the Portrait face 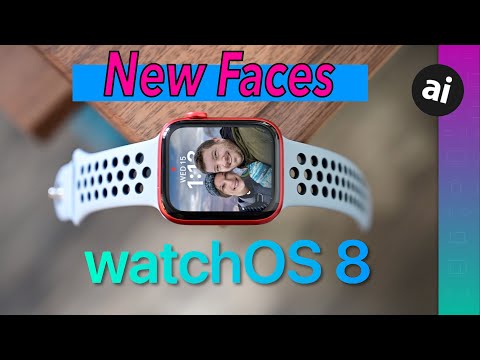 The World Time face was shown off at WWDC but never made it into the early betas. Now with the RC being seeded, we got to test out the new face for ourselves. 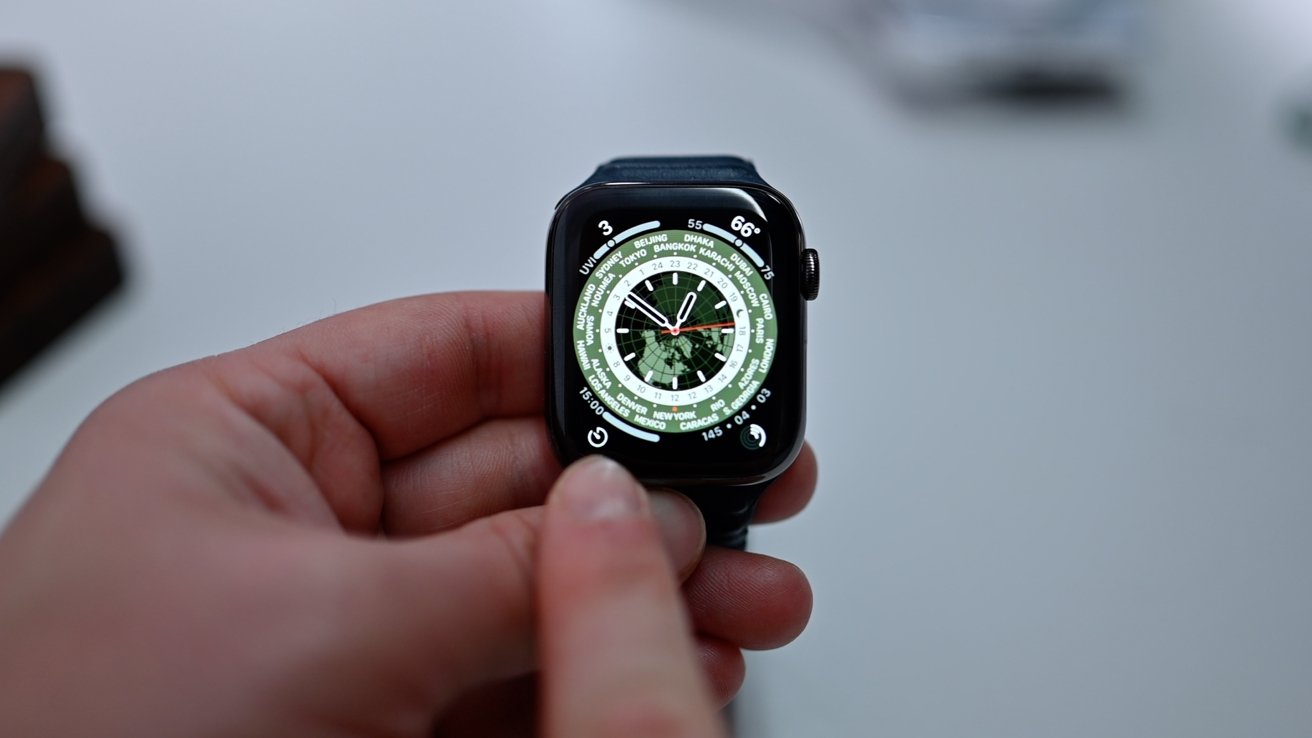 This face allows users to see the time zone anywhere across the globe. Different time zones are represented by the locations on the outer dial while the inner dial will display the time for each of them. If you tap the globe in the middle of the watch face, it will rotate to center you in your current time zone.

Additionally, the face has sun and moon icons to display the sunrise and sunset where you are, and night and day are represented by the dark and light zones across the face. 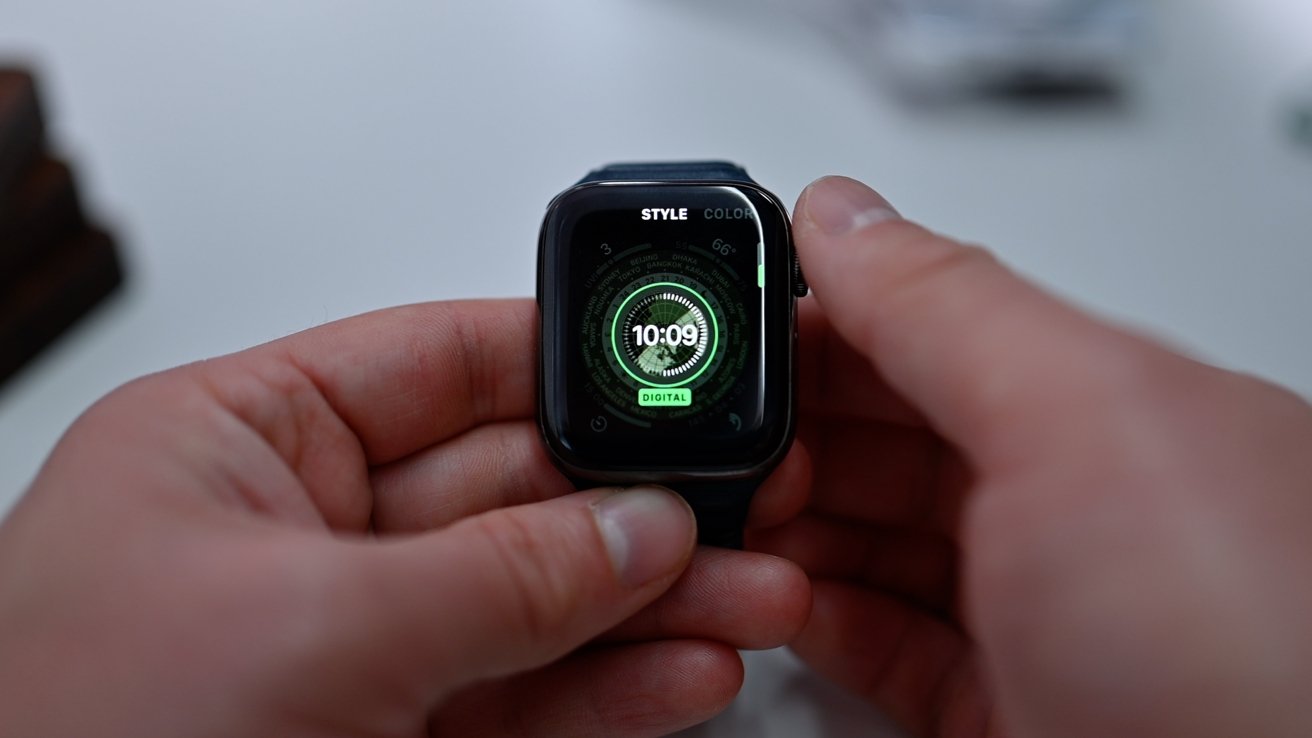 Users can choose between the digital display of time or the analog version. There are four complications with this face, one for each corner. Unfortunately, some complications still have not yet been updated to support the curved corner style yet, though we hope more get updated as Apple continues to release watch faces that support them. Its color can also be customized. 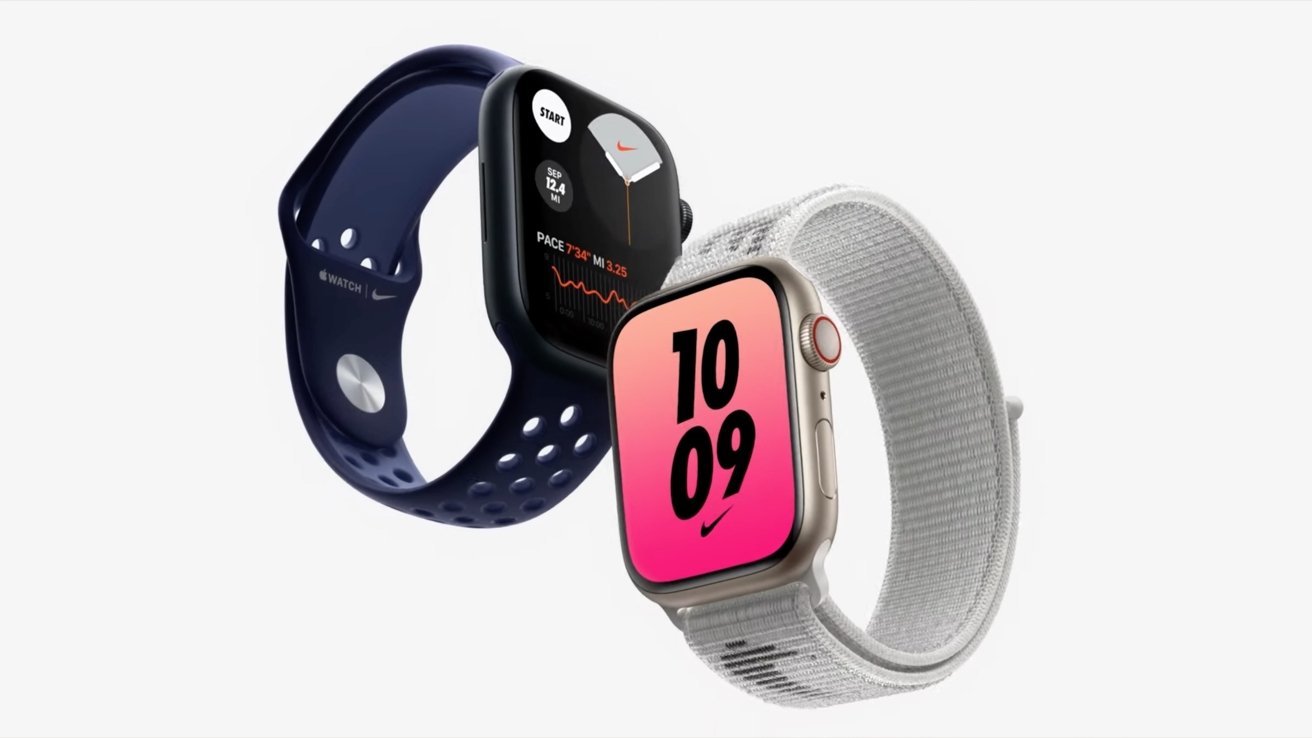 Nike Bounce, which is only available on the Nike version of the Apple Watch Series 7, is a colorful face that reacts every time you touch it, move your wrist, or move the Digital Crown. 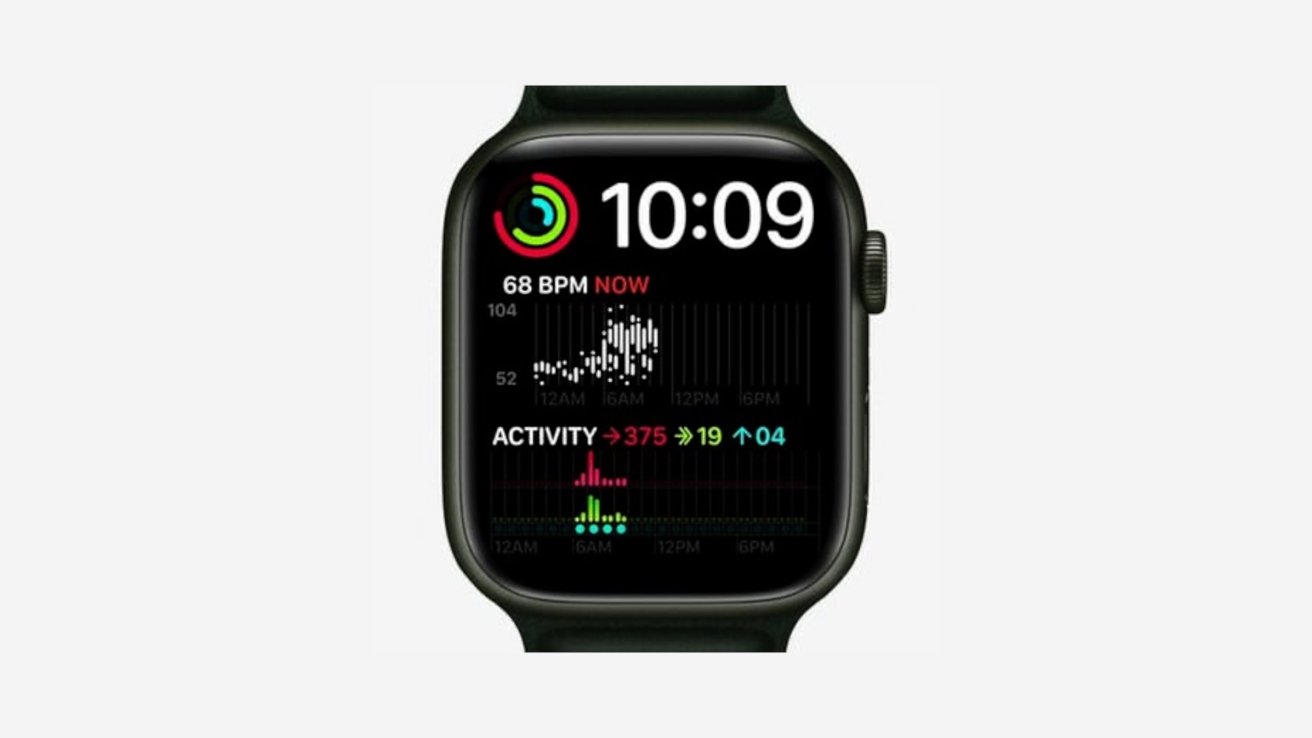 Modular Max is a tweaked version of the existing Modular watch face but instead of a row of three small compilations at the bottom, a second full-width complication can be added. 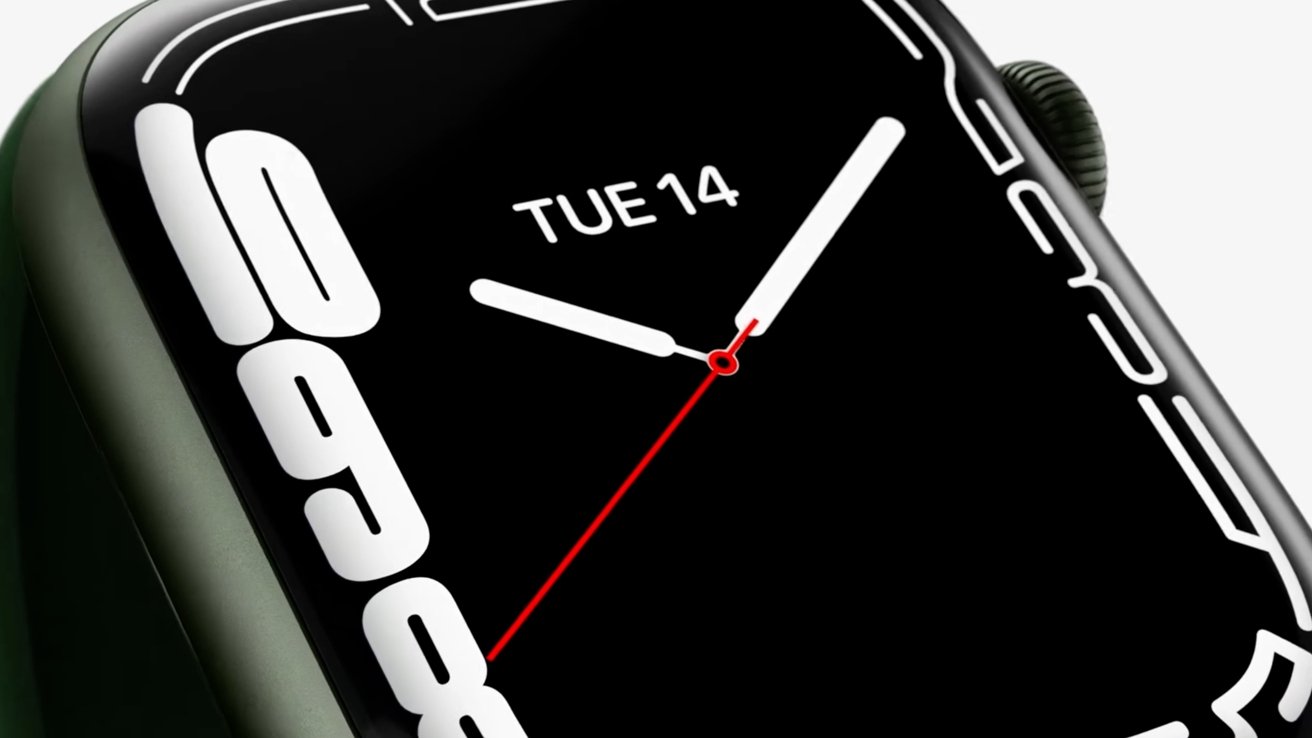 Finally, Contour puts the time around the edge of the watch and changes its size based on the time. It works with the new display to create a wrap-around look unique to the new wearable.

These faces are all designed to take advantage of the nearly 20% more real estate provided by the new display of the Apple Watch Series 7.

Apple will release watchOS 8 on September 20.