Apple's online store goes down ahead of iPhone 13 preorders

AppleInsider
Posted: September 17, 2021 4:49AM
in iPhone edited September 17
As is tradition, Apple late Thursday took its online storefront down in preparation of what is expected to be a rush of preorders for its latest iPhone 13 series, though the launch will likely be a little less hectic than usual without Apple Watch Series 7. 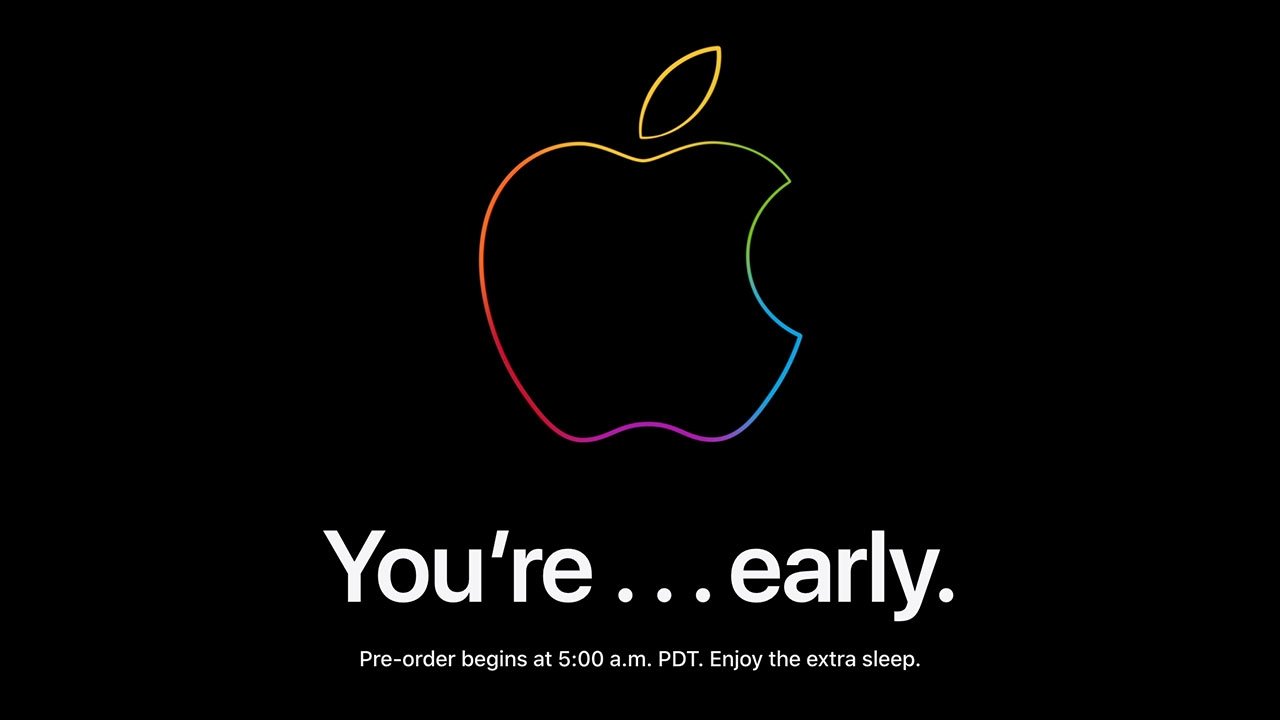 The online Apple Store and connected Apple Store app went down at around 8:30 p.m. Pacific, more than eight hours prior to a scheduled start to iPhone 13 preorders. Apple will begin accepting orders on Friday at 5 a.m. Pacific, 8 a.m. Eastern, with purchases set to arrive on Sept. 24.

Unveiled on Tuesday, iPhone 13 and iPhone 13 Pro are the latest flagship handsets to come out of Cupertino.

Anchoring the line for 2021 is iPhone 13. Like its predecessor, the iPhone 13 retains a 6.1-inch Super Retina XDR, but this year's model is 28% brighter with an advertised peak brightness of 1,200 nits and outdoor brightness of 800 nits. The most prominent change is a reduction in TrueDepth "notch" size, which is 20% smaller than previous models.

Inside, an A15 Bionic processor with a 6-core CPU and 4-core GPU powers the device. Apple has remained mum on specifications, but early benchmarks reveal an approximately 21% bump in multi-core CPU performance and a roughly 14% increase in GPU capability. 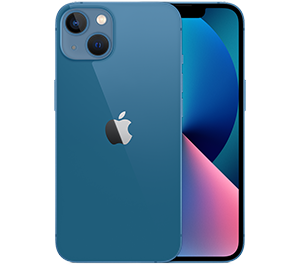 On the back, iPhone 13's camera array has been rearranged to fit a sensor-shift stabilized wide angle shooter with larger sensor for increased low-light performance. A new ultra-wide camera gets a faster sensor. Camera hardware works hand-in-hand with new software features like "Cinematic mode" for easy autofocus racking and "Photographic Styles" for in-depth image adjustments.

The iPhone 13 comes with 128GB, 256GB or 512GB of storage and is available in pink, blue, Midnight, Starlight, and (PRODUCT)RED colors. The device starts at $799 for the 128GB model. Apple's smaller iPhone 13 mini features the same storage capacities and colors and starts at $699.

For serious users, Apple's top-of-the-line iPhone 13 Pro and iPhone 13 Pro Max take things to another level with 6.1- and 6.7-inch Super Retina XDR displays that feature ProMotion technology. The feature dynamically adjusts screen refresh rates from 10Hz to 120Hz depending on content and user activity. Output is also increased from iPhone 12 Pro, with 1,000 nits of maximum brightness and 1,200 nits for HDR content. A reduced TrueDepth notch is also included.

A LiDAR sensor is also integrated into the camera system stack for depth measurements that inform special features like Night Mode Portraits, now available on every camera.

Interested buyers and upgraders can check out AppleInsider's handy comparisons below: