AppleInsider
Posted: September 17, 2021 7:51PM
in General Discussion
Apple reportedly threatened to pull the Facebook app from the App Store in 2019 after reports surfaced that the social media platform was being used by human traffickers. 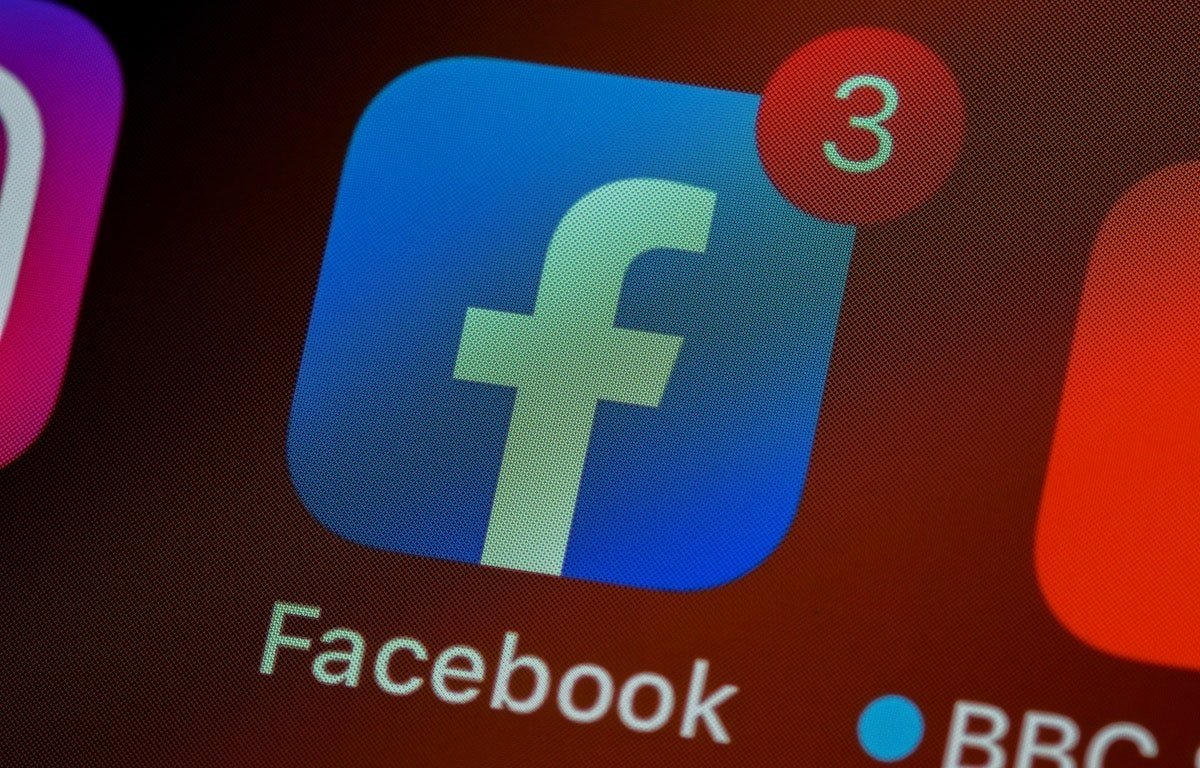 Back in 2019, the BBC reported that human traffickers in the Middle East were using Facebook to arrange the sales of its victims. After that story was published, Apple threatened to boot Facebook from the App Store unless it cracked down on the practice, according to internal Facebook documents obtained by theThe Wall Street Journal.

Those internal documents reveal that Facebook was aware of the trafficking issue before the BBC report. They suggest that Facebook only took limited action to shut down the activity before Apple launched its threats.

One Facebook researcher asked whether "the issue was known to Facebook before BBC inquiry and Apple escalation?" The response started with a simple "yes."

"Throughout 2018 and H1 2019 we conducted the global Understanding Exercise in order to fully understand how domestic servitude manifests on our platform across its entire life cycle: recruitment, facilitation, and exploitation," the response continued.

Apple releases a report and statement each year detailing its efforts to combat human trafficking and slavery in its supply chain and in other areas of its business. According to the document, apps on the App Store must not "solicit, promote, or encourage criminal or clearly reckless behavior."

In extreme cases, such as if apps are found to facilitate human trafficking or the exploitation of children, Apple will notify the relevant authorities.