AppleInsider
Posted: September 19, 2021 5:17PM
in General Discussion
After being named one of the "titans" in Time's list of the 100 most influential people of 2021, Apple CEO Tim Cook talked to the publication about the environment, privacy, and his excitement of AR and AI. 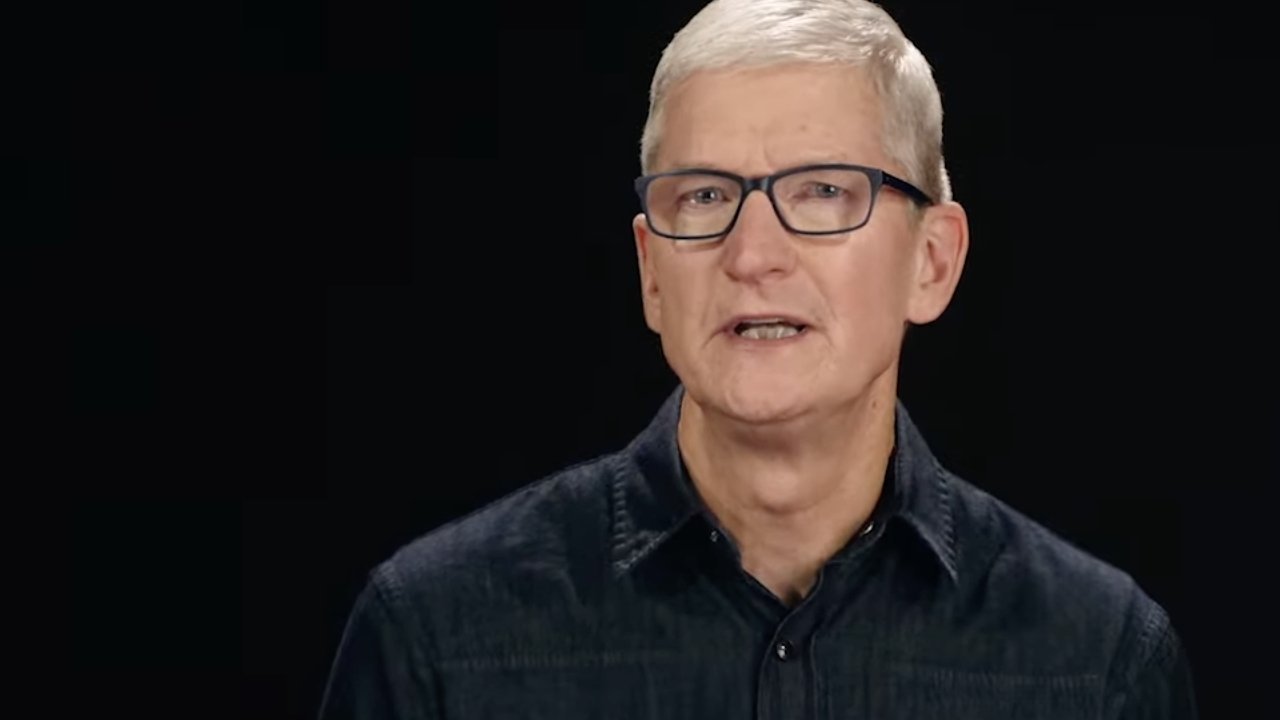 On Wednesday, Tim Cook was named alongside 99 other businesspeople, artists, athletes, musicians, and government officials in the unranked Time list. In a follow-up discussion published on Sunday, Cook talks about a number of subjects close to his heart, and Apple itself.

On his decade-long tenure as Apple CEO, Cook claims the biggest thing he learned is that he has even more to learn.

"I learned very quickly to remember that I had two years and only one mouth, and to listen very carefully to people that I'm surrounding myself with, because I have some of the best and brightest people around me," Cook confided. "And they're smarter than I am."

"We're in a period of time where some of the biggest problems of the world, like climate change as just one example, this is not going to get solved solely by government," proposes Cook. "This needs other constituencies and other stakeholders to move in the same direction and have public/private partnerships. Diversity and inclusion, racial equity and injustice, these are all things that we need the whole of society moving forward on."

When asked why it's important for Apple to be involved in the public conversation around equity and the environment, Cook insists "It's nothing to do with image and so forth."

"It's about, we're a collection of people in Apple that want to change the world for the better," he offers. "We want to leave the world better than we found it. And to do that, you have to be a part of the conversation in areas where the policies of government intersect with your values."

Turning to privacy and Apple's push to enshrine it, Cook starts off with the typical statement of Apple believing privacy is a basic human right.

"It starts with that," the CEO begins. "And we believe that privacy is one of the most consequential issues of our time. I mean, it's right up there, near the top of the list of things. And we see every day, people's privacy being taken for granted, and them losing control."

In the latter part of the interview, the attention shifts to what Cook is excited by in the technology field. Cook initially admits "I get really jazzed about AI," with it appearing in many products "that you don't really think about."

He offers that it helps in everything from facial recognition and image grouping to the more obvious Siri. "I mean, AI is everywhere. And I see that we're at the very early stages of what it can do for people and how it can make people's lives easier."

Cook also mentions AR and its potential to be an "overlay of the virtual world with the real world" that does so without "distracting from the physical world and your physical relationships."

Expressing a belief that tech can "do so much good in the world" depending on its creator, Cook is optimistic "about all the things that can happen in our lives that free up time for more leisure activities and other things that we want to do in life.