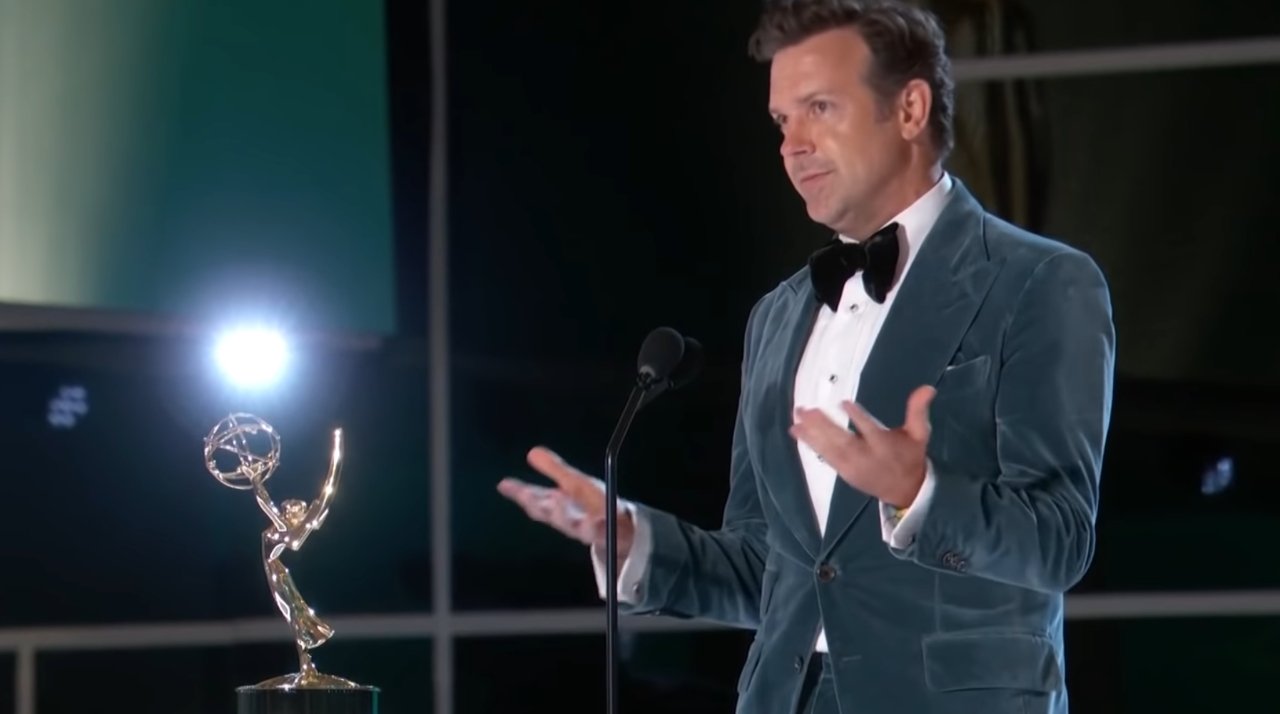 Following its previous 4 Creative Emmy wins, and "Ted Lasso" has won 4 of its record-breaking 20 nominations at the 73rd Television Academy Emmy Awards. They included Outstanding Comedy Series, which is a first for a show on any streaming service in only its second year of award eligibility.

"We'd like to thank Apple," he said, "which is Zack, Jamie, Matt, Edie, T-Dog which is my new nickname for Tim Cook, he does not know that yet."

During the after-show interviews, Jason Sudeikis was asked about a third season for "Ted Lasso," and confirmed that Apple has now asked for an extended 12-episode series.