What Apple Watch you need to run watchOS 8

AppleInsider
Posted: June 7, 2021 7:17PM
in Apple Watch edited September 20
Not all Apple Watches can run Apple's latest watchOS 8, find out which ones are compatible with the latest operating system release. 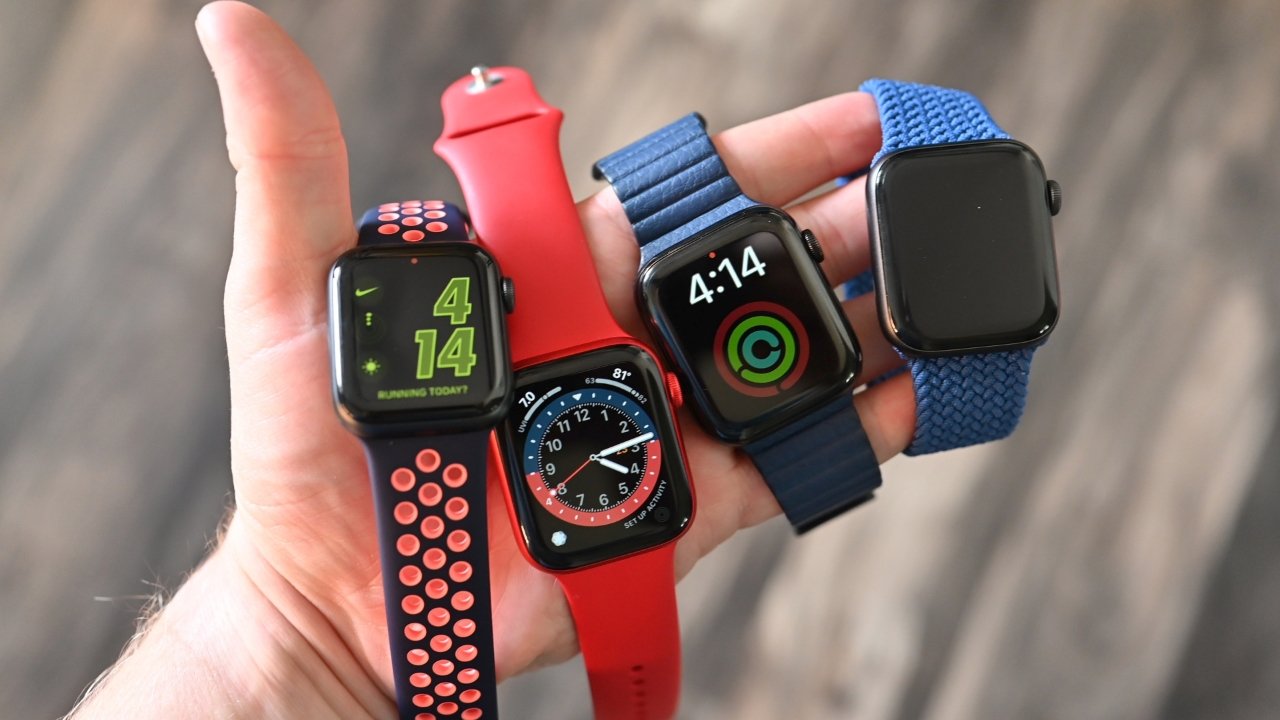 The rest of the Apple Watch lineup are capable of running watchOS 8. This includes the Apple Watch Series 7, which Apple revealed in September and will be shipping later in the fall.

Apple does warn that not all features will be available on all models, with older Apple Watch units less likely to have more recent function additions.

For owners of the Apple Watch Series 3, Apple has also warned that users should unpair and restore their device before proceeding with the watchOS update.