Hands on with everything new in iOS 15.1

AppleInsider
Posted: September 21, 2021 8:11PM
in iOS
After successfully launching iOS 15 earlier this week, Apple is out with the first betas of iOS 15.1. We take you hands on with the new features expected to launch with these new updates later this fall. 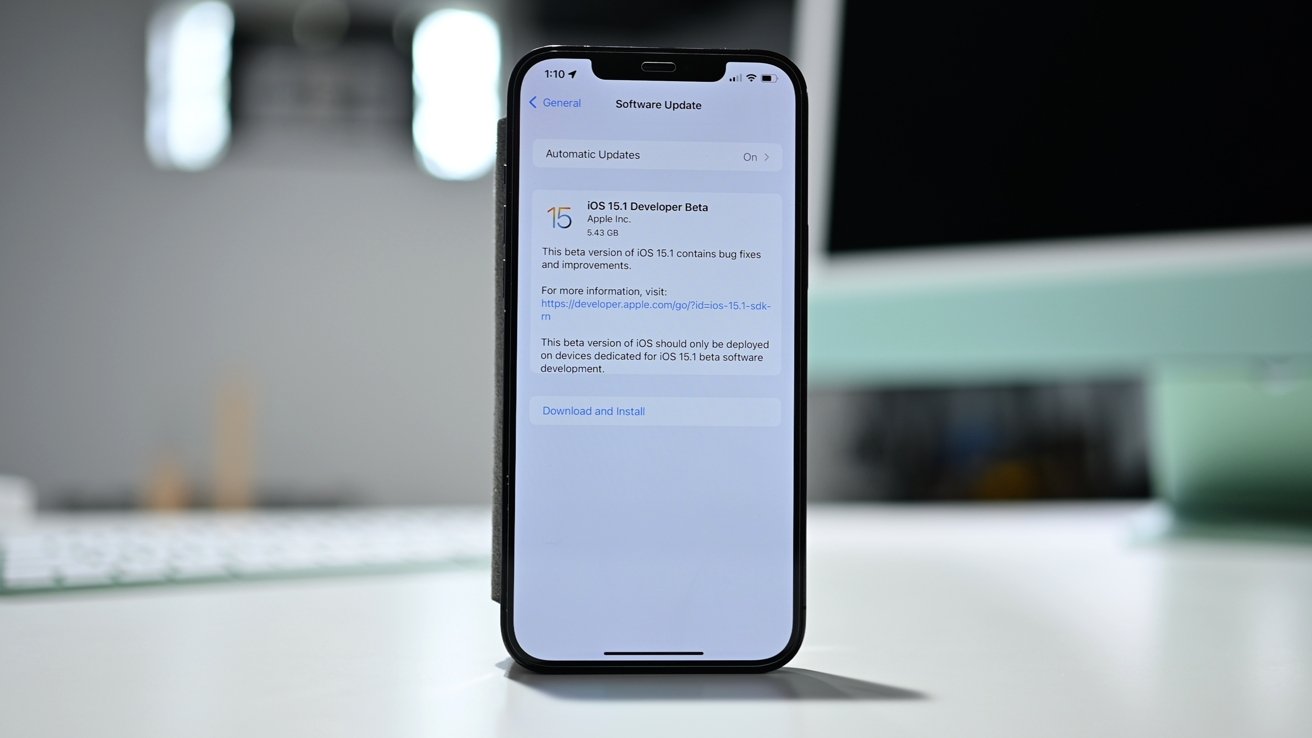 Apple has released the first developer beta of iOS 15.1

With the first release following a major rollout, Apple typically restores features that it didn't finish in time. That is absolutely the case here with iOS 15.1. 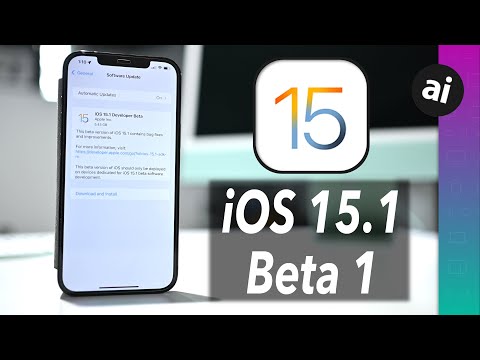 As an example, after showing up in early betas of iOS 15, lossless audio has now returned to HomePod and HomePod mini. Apple's desktop speakers require their own version 15.1 update, but once updated, they will support both lossless audio as well as Dolby Atmos spatial audio. 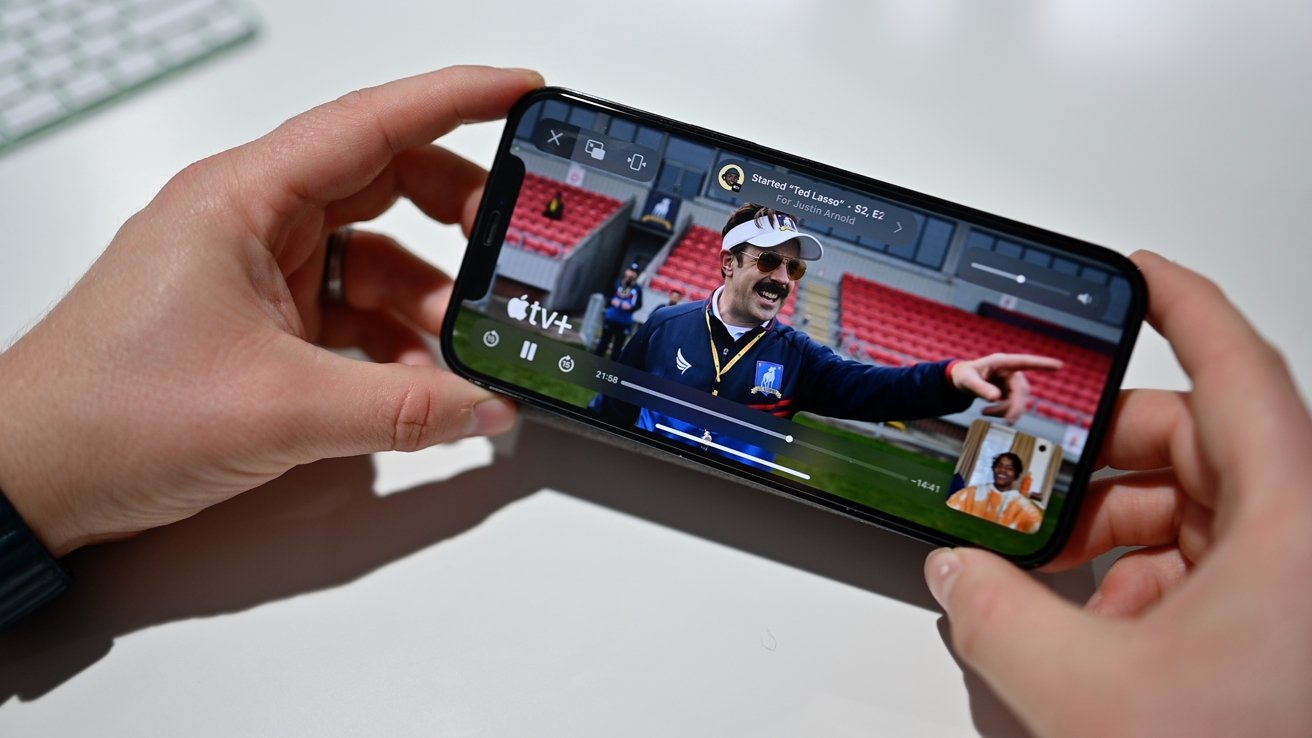 This update also re-enables SharePlay. All of Apple's betas include support for this social framework that allows you to enjoy content together. 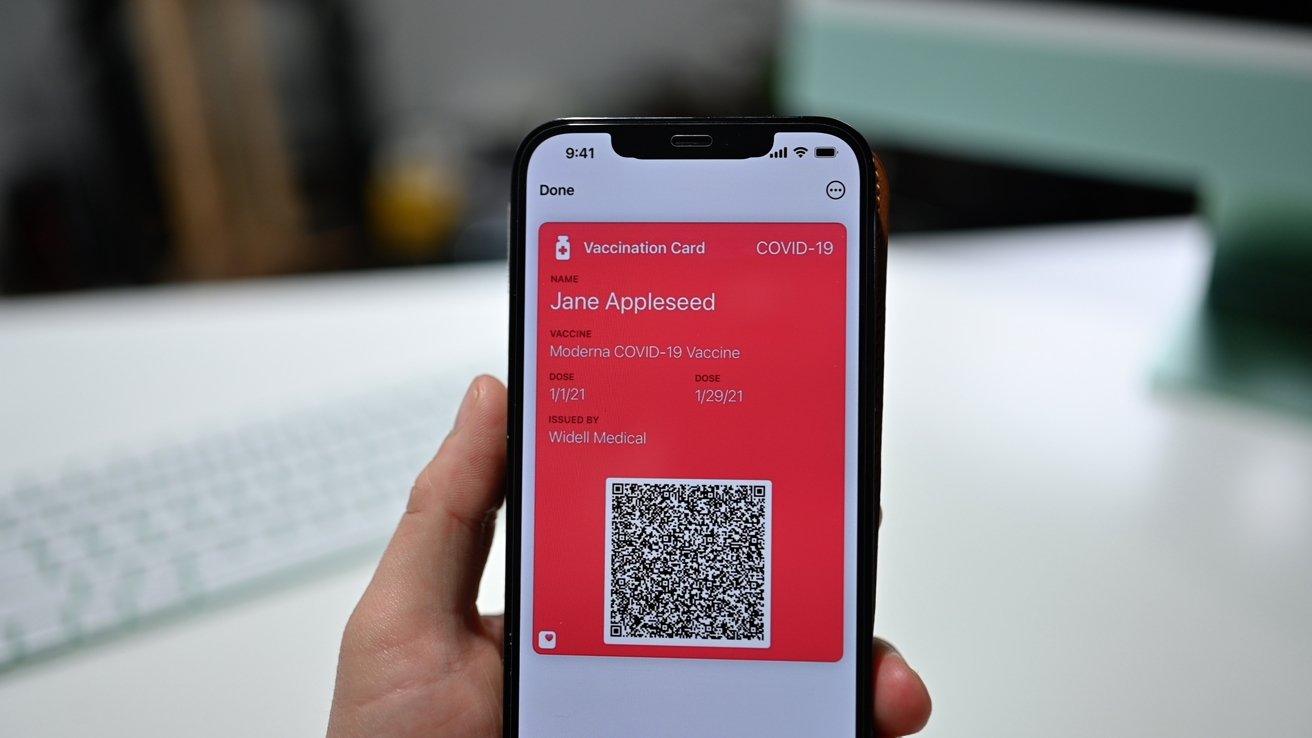 You can add your vaccine card to Wallet with iOS 15.1

One new feature that we haven't seen before is verifiable COVID vaccination cards in Apple Wallet. Once added to Wallet, they can be used to verify vaccination status at supported locations including airports, concert venues, and more.

Only certain vaccination records are supported, however, and must support the SMART Health Cards specification. Without supporting SMART, vaccines cannot be verified and therefore can't be added to Wallet.

Apple has only just started testing iOS 15.1, as well as the other initial betas, so don't expect the public release to be imminent. Apple will likely release this update later this fall.

If you spot any other changes, be sure to share on Twitter with @Andrew_OSU and we'll update this piece with any additional findings.