AppleInsider
Posted: September 22, 2021 3:23PM
in iPhone
While TSMC did not give an official reason why it fired the employees, reports claim that the seven workers let go leaked confidential information to outsiders. 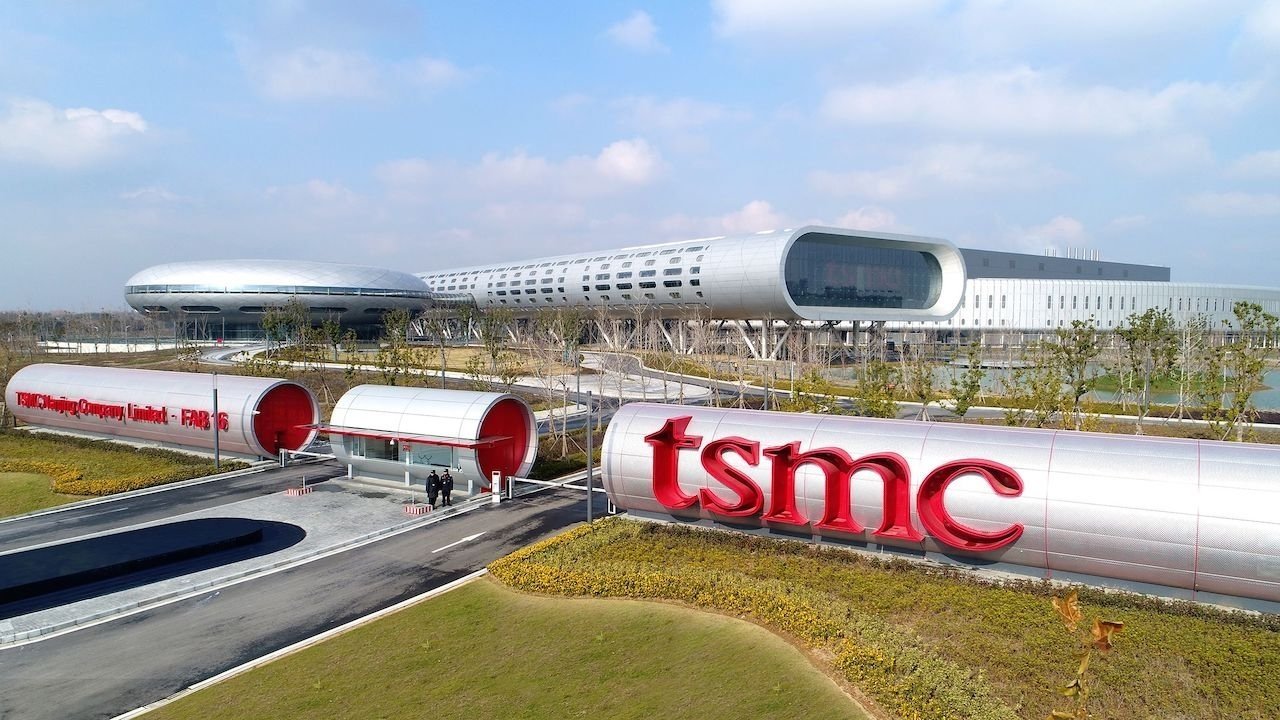 Taiwan-based chip partner TSMC has reportedly fired seven employees at once, noting that the employees had failed to comply with company standards. According to the company, the employees in question exhibited improper behavior that had "violated the company's core values."

While TSMC gave no official reason for the employees' termination, local news media reported that the employees involved had been caught leaking confidential information relating to customer orders to outsiders.

The media reported that one employee fired was either the head of the equipment department or an engineer.

It was recently learned that Apple's work to reach a 100% carbon neutral footprint by 2030 might be in danger because of TSMC. TSMC has pledged to reach net-zero emissions itself, but to do so by 2050, 20 years behind Apple's target.

In June, it was reported that TSMC began construction of a new $12 billion chip plant in Phoenix, Arizona, with the facility expected to produce wafers built on the company's 5-nanometer process.