AppleInsider
Posted: September 22, 2021 2:57PM
in iOS
Adoption of Apple's new iOS 15 appears to be slower than the previous iOS 14, with 8.5% of users having downloaded the update two days after its launch. 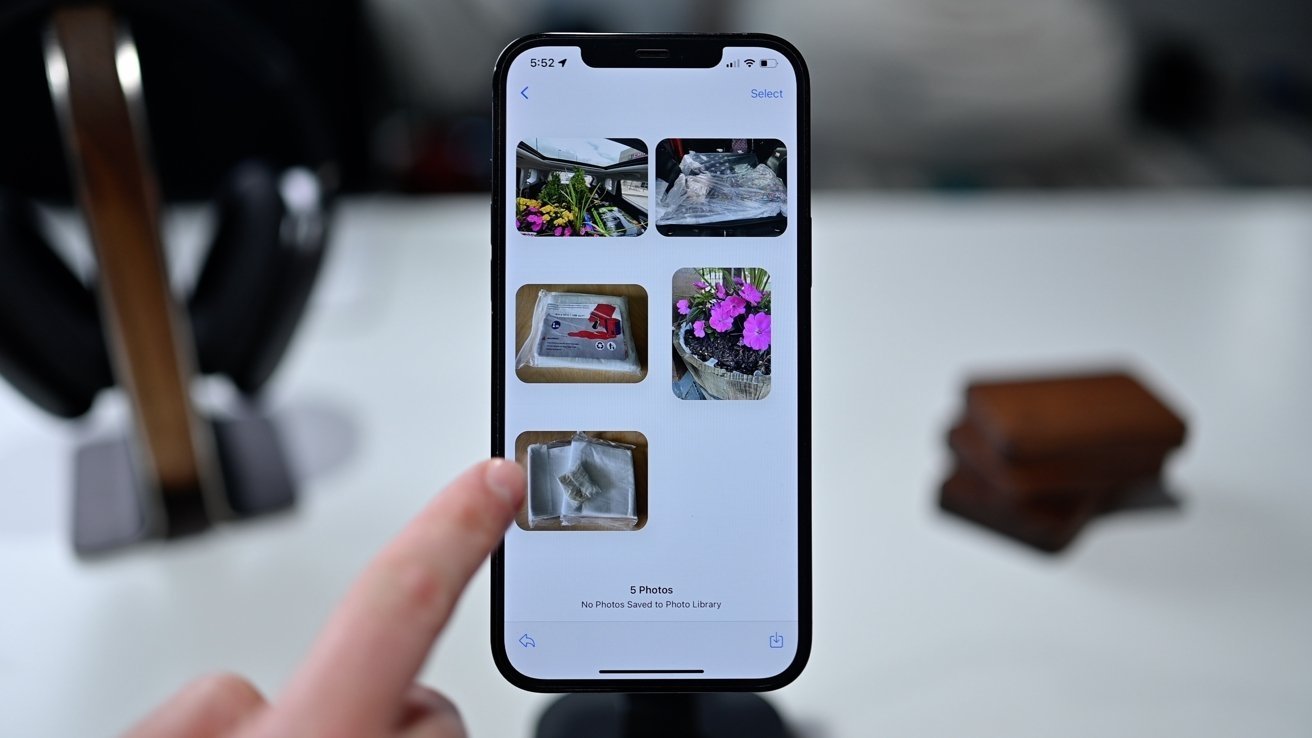 The new data, which was released by Mixpanel, indicates that 8.5% of iPhone users have installed iOS 15 on their devices as of Wednesday, Sept. 22.

That appears to be about half the speed as iOS 14's adoption two days after its launch. By day two of the iOS 14 initial availability, 14.5% of users had downloaded the iOS 14 update. As of writing, iOS 14 has an 85.92% share of the iPhone installed base, with 5.53% of users running an older software version.

When Apple announced iOS 15, it said that it wouldn't force users to download the update and would continue to provide critical security updates for iOS 14. Apple released iOS 14.8 and a batch of other software updates on Sept. 13.

The company is also already working on iOS 15.1, which is currently on its first beta version. That software update is set to feature verifiable Covid-19 vaccination card support in Apple Wallet.