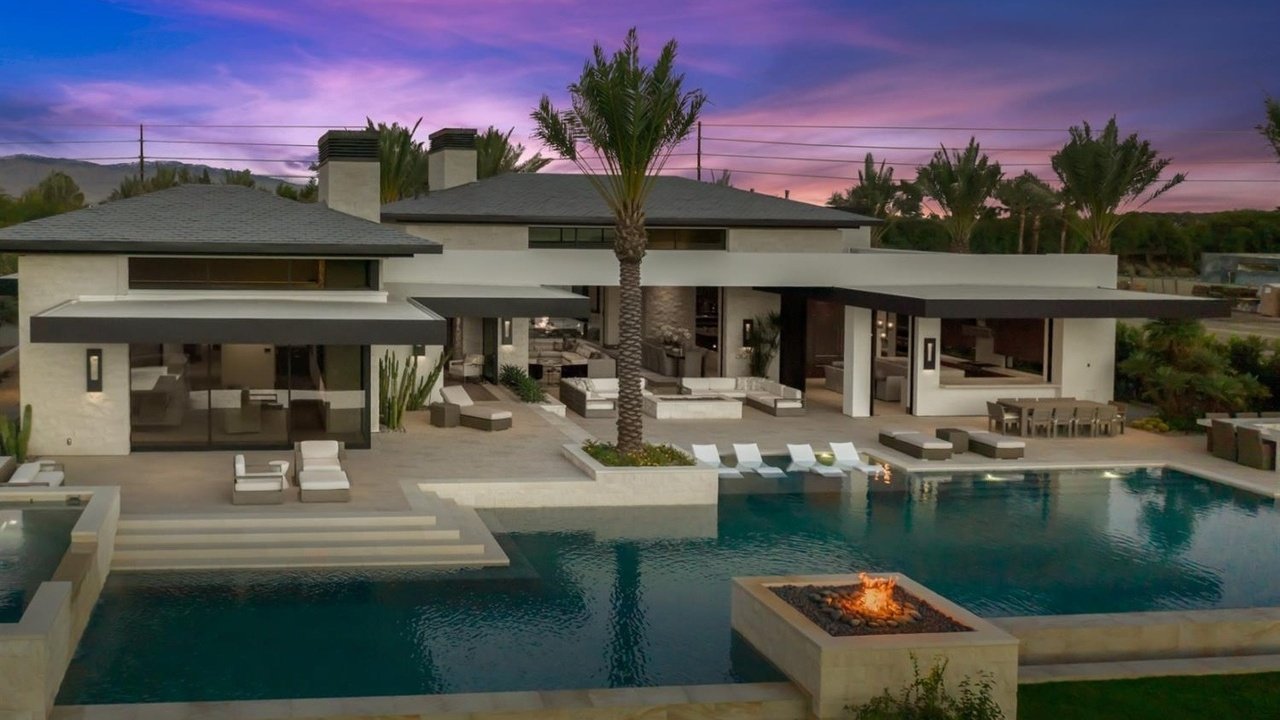 The deal actually closed in 2018, but confirmation that Cook was the rumored Silicon Valley buyer of the home was only recently confirmed, according to Dirt.

Public records indicate that Cook may have paid $9.1 for the million, while Multiple Listing Network data suggests he paid $10.1 million. Both numbers come under the property's listing price of $11.5 million.

Cook's new estate spans about 10,000 square feet. It features five bedrooms and six bathrooms, and is situated on a 0.81-acre lot.

The Apple chief executive has spent time at the Madison Club in the past. Back in March 2020, Cook and Apple Services chief Eddy Cue attended a birthday party for Lucian Grainge, Universal Music CEO and Madison Club homeowner. Grainge later tested positive for coronavirus, exposing Cook and Cue.