AppleInsider
Posted: September 27, 2021 11:32AM
in iPhone
Music streaming service Spotify has confirmed iPhone user complaints that its app drains around 30% battery per hour of streaming. 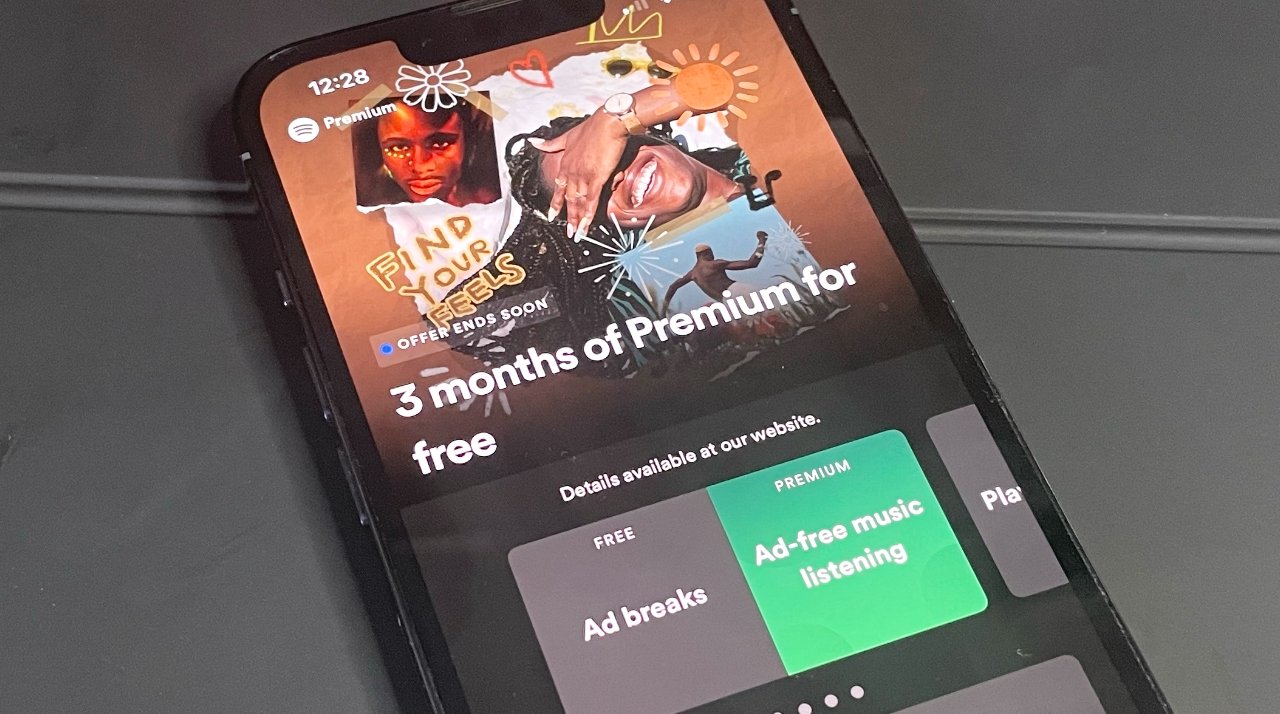 Exceptionally high battery drain, also making iPhones run hot, are being reported by Spotify users who have upgrade from iOS 14.8 to iOS 15. The company says it is investigating.

"We've passed your info on to the relevant team and we can confirm they are currently looking into it," said the company in a support post. "Aside from trying restarting and/or a clean reinstall of the app, it'd be great if you'd give disabling Background App Refresh a shot: this could be found under Settings -> General -> Background App Refresh."

Spotify repeatedly offers its advice about removing and reinstalling the app, but it is not working for at least some users.

"Battery would drain within an hour if I let it run, but have not as to how hot it gets," wrote one user.

"I have tried disconnecting the Wi-Fi, toggling background app refresh, did the clean reinstall twice, restarted my phone multiple times, offloaded the app and deleted the cache," wrote another, "basically tried every solution mentioned on this website and nothing works. It's really frustrating."

Multiple users also say that the app crashes, "mostly when [the iPhone] is locked."

Spotify, Apple Music's chief rival, is increasingly also being used for playing podcasts. It has been predicted to overtake Apple Podcasts by the end of 2021.