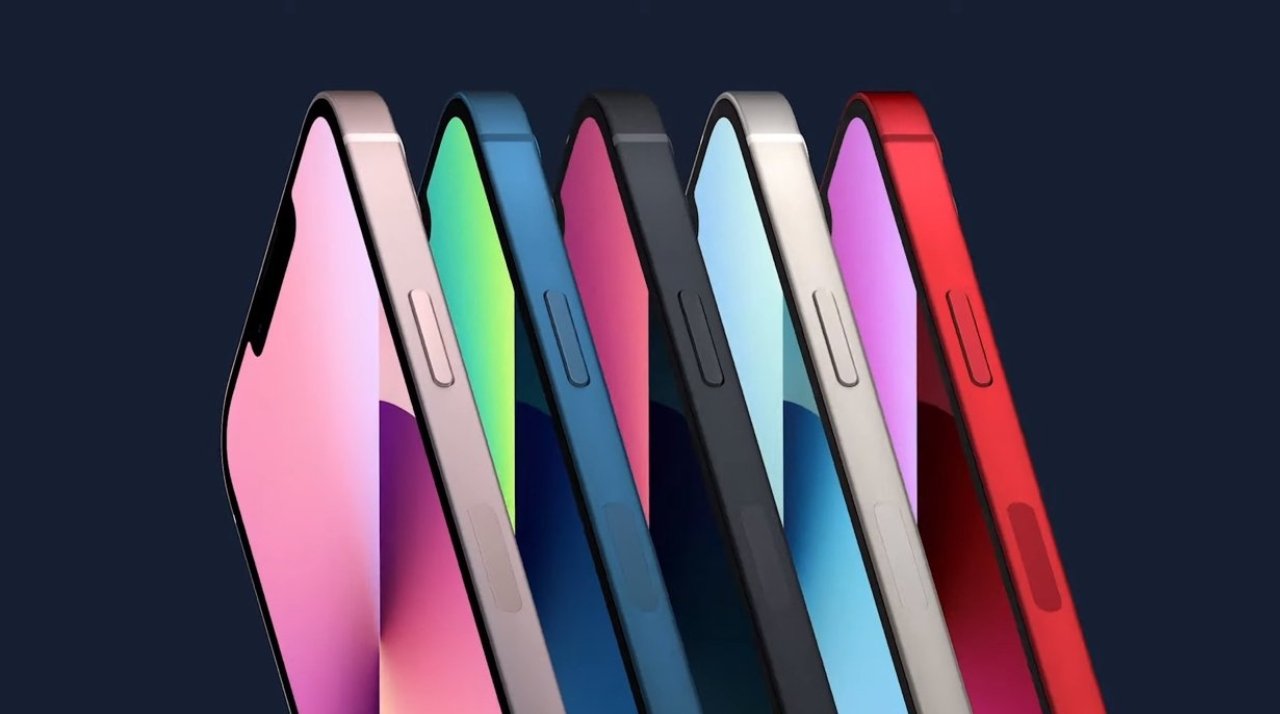 As Apple is working on fixing the Apple Watch unlocking bug in iOS 15 on iPhone 13, more problems are being discovered.

Other than that, it's great!

AppleInsider staffer Mikey Campbell tweeted about his own issues, and they are also being experienced by multiple users. Others, including Drew Lipps say their iPhone 13 Pro Max selfie camera is not working, for instance -- but in all likelihood that is a hardware failure.

The discussion on Apple's support forums include a report of thin green lines appearing on the camera app, and remaining on the photos. Another is concerned with unspecified glitches with the iPhone 13 Pro keyboard.

It's not clear how many users are being affected by these issues, but as the phones continue to arrive in customers' hands, the reports are escalating. They follow more widespread reports of issues regarding erroneous "iPhone storage almost full" error messages.

Apple has not yet acknowledged that issue, but it has also released support documents addressing Apple Music issues on iPhone 13 and iOS 15.