AppleInsider
Posted: September 29, 2021 8:36PM
in iPad
The repair specialists at iFixit have completed an initial teardown of the new iPad mini 6, investigating the device's modular port and the so-called "jelly scrolling" issue. 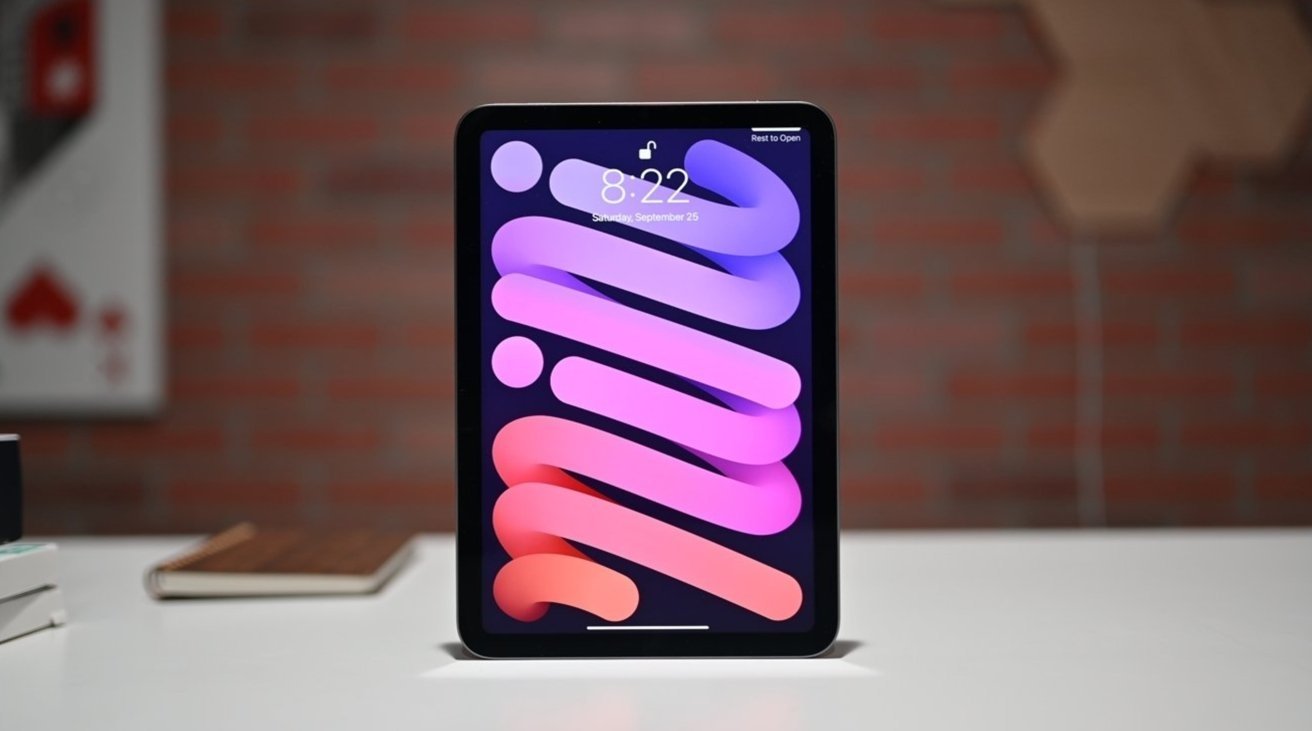 In a short video published Wednesday, iFixit disassembled the new iPad mini model and shared some preliminary findings. For example, the iPad mini sports an A15 chipset that is "downclocked" slightly versus the A15 Bionic in the new iPhone 13 lineup. 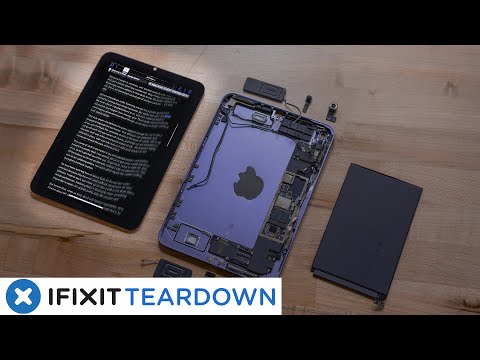 The USB-C connector on the new iPad mini is also more easily removable than on the previous generation. Early signs pointed toward Apple mulling a similar move with the device's battery. That did not pan out, however, since the battery is still adhered to the chassis.

On the so-called "jelly scrolling" issue, iFixit notes that it isn't uncommon for LCD and OLED displays to exhibit similar display scrolling behavior. It's just that the iPad mini's "jelly scrolling" issue appears to be more noticeable than on other devices. It isn't clear why, but iFixit suggested it could be because of a specific board placement.

Compared to the previous iPad mini model, iFixit claims that the new 2021 device is slightly more repairable. The site gave it a three out of 10 score.

The clip covers some of the major components and changes, but doesn't go in-depth on the device's internal hardware. A full iFixit teardown of the new iPad mini can probably be expected in the coming days.