AppleInsider
Posted: October 4, 2021 3:29PM
in iCloud
Some iOS 15 or tvOS 15 installs are causing problems for users that rely on HomeKit Secure Video, with troubleshooting looking at setups using a HomePod as a Home Hub. 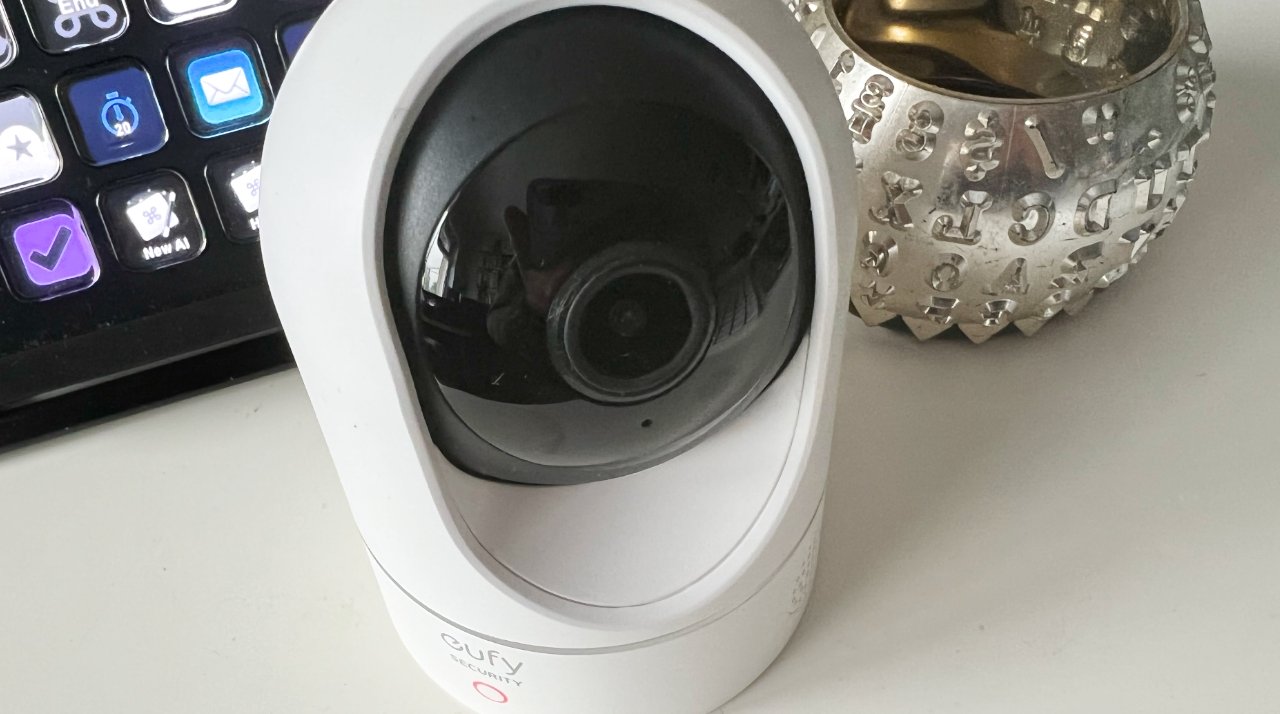 AppleInsider has not been able to reproduce this, but a number of users have been experiencing issues with HomeKit Secure Video. Most report that it is no longer recording video, but others are also saying they are having trouble getting their security cameras recognized.

It's not confined to any one camera manufacturer. There is a recurring factor that HomePods are being used as HomeKit hubs, but it's not conclusive that HomePod or HomePod mini is somehow to blame.

HomeKit Secure Video was introduced with iOS 13.2, and now with iCloud+, it lets you connect any number of cameras. Or at least it does in theory.

"[Since] updating to iOS 15, my eufy indoor cameras are no longer recording any videos," says Reddit user badmaj5 in one typical discussion. "The last recordings are from Monday before the update, so now my wife isn't happy that I always want to update the new thing when everything was working just fine before."

In this case and seemingly the majority of them, wiping devices, removing them from HomeKit, and starting over again appears to usually be the solution.

"I decided to reset everything," continued badmaj5. "First I removed all HomePods from my HomeKit and iCloud account. Then I reset the Apple TV's and did a reset and update option, and removed them from my iCloud account as well."

The user also removed all the cameras from HomeKit, before then adding back the HomePod "and making sure it showed up as a hub." Following that and the addition of cameras, more HomePods and so on, "everything is working normally again."

It's a cumbersome workaround and since there is no clear cause for it, there's also no way to be sure this fixes the issue permanently.