AppleInsider
Posted: October 5, 2021 10:26PM
in General Discussion edited October 2021
To commemorate the 10th anniversary of Steve Jobs' death, Apple CEO Tim Cook on Tuesday penned a personal remembrance of the late tech guru that was shared in a letter to employees. 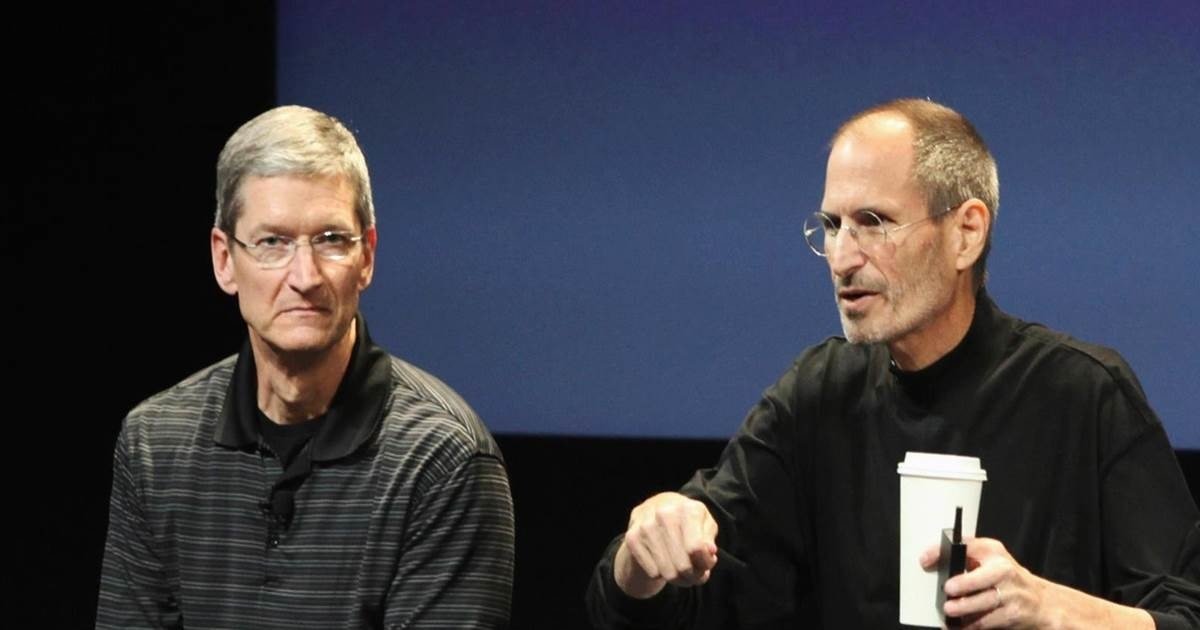 Cook in the memo, obtained by Bloomberg, said today is a moment to celebrate Jobs' life and reflect on his legacy. The late Apple co-founder died in 2011 after a long bout with pancreatic cancer.

Today's memorial echoes sentiments shared in past anniversary memos from Cook. The chief executive typically marks the occasion with an internal email, reminding staff of the monumental impact Jobs had not only on Apple, but the technology industry and world. In addition to the Oct. 5 anniversary, Cook regularly commemorates Jobs' birthday with a tweet on Feb. 24.

Today marks the 10th anniversary of Steve's passing. It's a moment to celebrate his life and to reflect on the extraordinary legacy he left behind.

Steve believed that "people with passion can change the world for the better." That's the philosophy that inspired him to create Apple. And it lives in us today.

Steve was so many things: brilliant, funny, and wise, a husband, a father, a friend, and, of course, a visionary. He challenged us to see the world not for what it was, but for what it could be. And he helped so many people, myself included, see the same potential in ourselves. Not a day goes by that I don't think about him.

This year, as much as any other, we're reminded of the profound impact our products have on the world. I feel so lucky that we spend our days creating wildly innovative tools that connect people, inspire them to think differently, and empower them to make their own dent in the universe, too. It's one of the many gifts that Steve gave to all of us.

I wish Steve were here to see the way his spirit lives on in all of your amazing work. But most of all, I wish he could see what you do next. Steve once said that his proudest achievements were the ones that were yet to come. He spent every day imagining a future that no one else could see and working relentlessly to bring his vision to life.

Steve was a singular figure, but he taught us all how to soar. I miss him, and I will cherish him always.

Apple celebrated Jobs with a special video featured on its website, which is accompanied by a brief message from his family. Earlier this week, former CDO Jony Ive wrote his own remembrance in a special for The Wall Street Journal.