Apple Store down ahead of Apple Watch Series 7 preorders

AppleInsider
Posted: October 8, 2021 7:04AM
in Apple Watch edited October 2021
The Online Apple Store went down late Thursday as Apple prepares to field preorders for Apple Watch Series 7, the company's next-generation wearable that was announced in September. 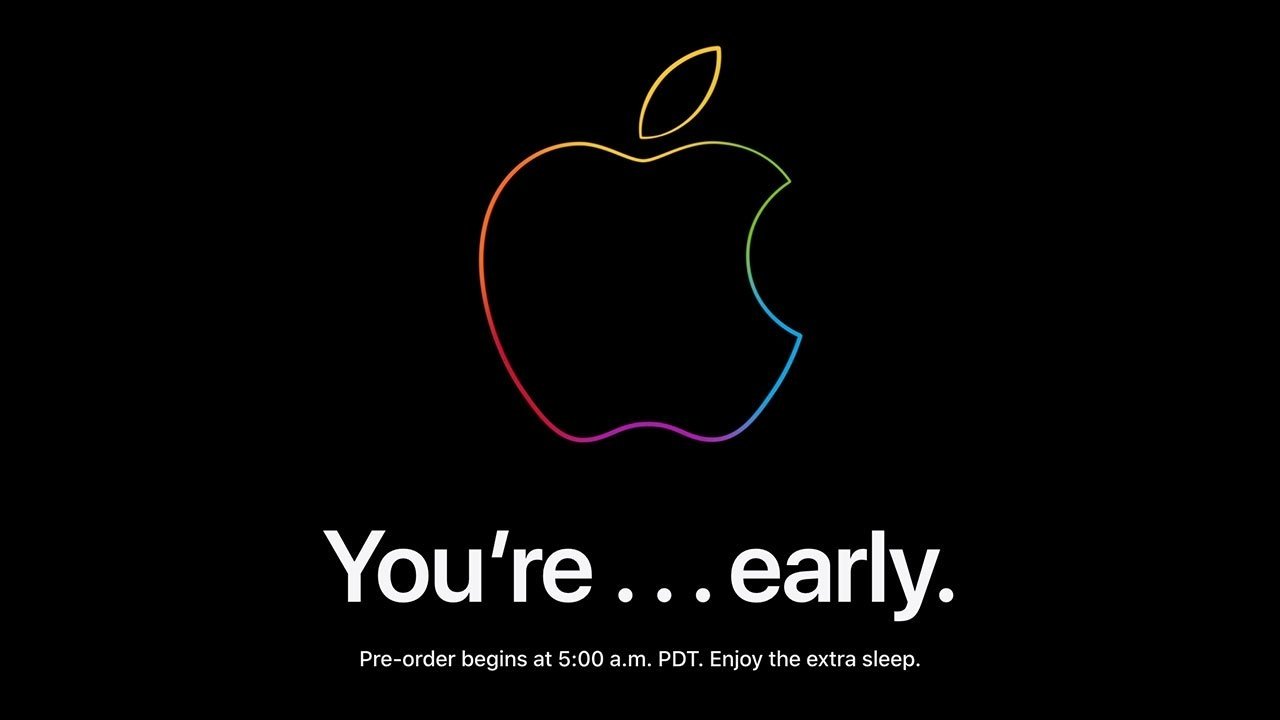 Apple's online storefront was taken offline just after midnight Pacific, some five hours prior to a scheduled start to Apple Watch Series 7 preorders on Friday.

A 50% thicker front crystal adds durability and is specially designed to resist cracks. The crystal's geometry refracts light from the display to create a wraparound effect, reducing the perceived thickness of already thin bezels.

Below the glass sits an OLED that is 70% brighter during always-on operation and the screen's touch sensor has been integrated onto the panel to reduce thickness.

The latest Apple Watch's case is 40% thinner and incorporates design changes that make it the most durable Watch to come out of Cupertino. Along with a more robust front crystal, Watch's chassis boasts an IP6X certification and a "swimproof" WR50 water resistance rating.

Another major enhancement is the charging system, which has been upgraded to provide 33% faster charging than Apple Watch Series 6. Apple claims the device can reach an 80% charge in 45 minutes with the new Magnetic Fast Charger USB-C Cable.

Internal components are thought to be borrowed from the Series 6, though a new "S7" system-in-package could debut with sensor, system control and power efficiency enhancements. The core processor is rumored to carry the same design as last year's S6 chip.

No new health monitoring hardware is included for 2021, though Series 7 does sport a heart rate sensor, blood oxygen sensor, ECG and internal sensors for fall detection, sleep monitoring and more.

Like last year, Apple Watch Series 7 is available in aluminum, stainless steel and titanium case options. Aluminum can be had in blue, green, Midnight (black), Starlight (white) and (Product)RED, while the stainless steel version is available in graphite, silver and gold. The titanium model is once again being offered in Space Black and raw titanium.

Apple failed to reveal how much Apple Watch Series 7 costs beyond a starting price of $399, but a supposed leak on Thursday claims to detail certain configurations. If the report is accurate, the Apple Watch Series 6 pricing structure will carry over to Series 7, with aluminum models set at $399 and $429 for 41mm and 45mm GPS only variants, and $499 and $529 for GPS + Cellular versions. Nike units mirror those price points. Stainless steel versions start at $699 for 41mm models and increase to $749 for 45mm case sizes, while the titanium Apple Watch Edition sells for $799 and $849.

The Apple Store is scheduled to come back online at 5 a.m. Pacific, 8 a.m. Eastern. Orders placed today should arrive on Oct. 15, though Apple is reportedly facing severely constrained launch supplies.