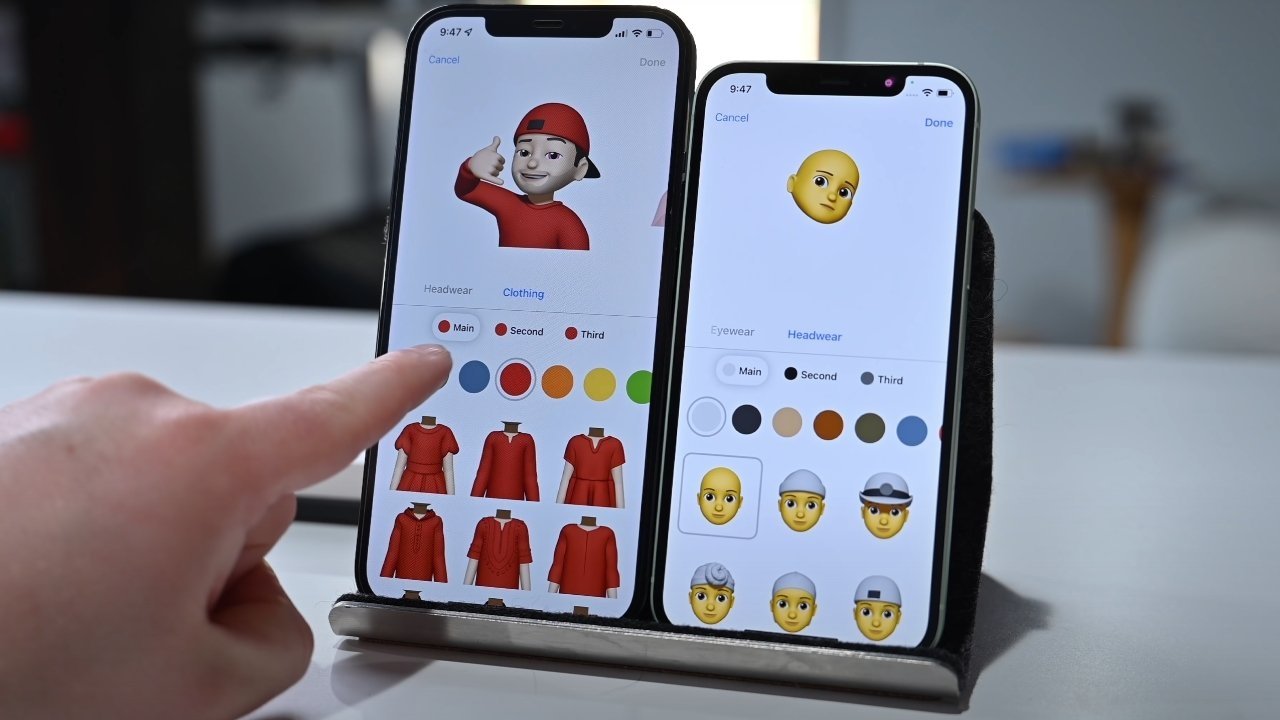 The iOS 15.0.2 update is currently available as an over-the-air download in the Settings app. The update carries a build number of 19A404.

According to Apple's release notes, the updates address several issues, including bugs in the Find My app that prevented the iPhone Leather Wallet with MagSafe or AirTag from connecting or appearing in the app. Additionally, the update fixes a bug that could lead to an iPhone removing Photos that were saved to a user's library from Messages if the corresponding thread was deleted.

Other addresses issues include CarPlay failing to open audio apps, or device restorations failing when using Finder or iTunes on the iPhone 13

Apple's latest iOS 15 and iPadOS 15 update comes about a week after the company issued iOS 15.0.1, which contained fixes for a number of bugs on the new iPhone 13 lineup. On Oct. 8, Apple stopped signing the base version of iOS 15.

The company is also currently working on iOS 15.1, a more significant update to iOS 15 that will introduce verifiable Covid-19 vaccine records in the Wallet app and lossless audio for the HomePod and HomePod mini.