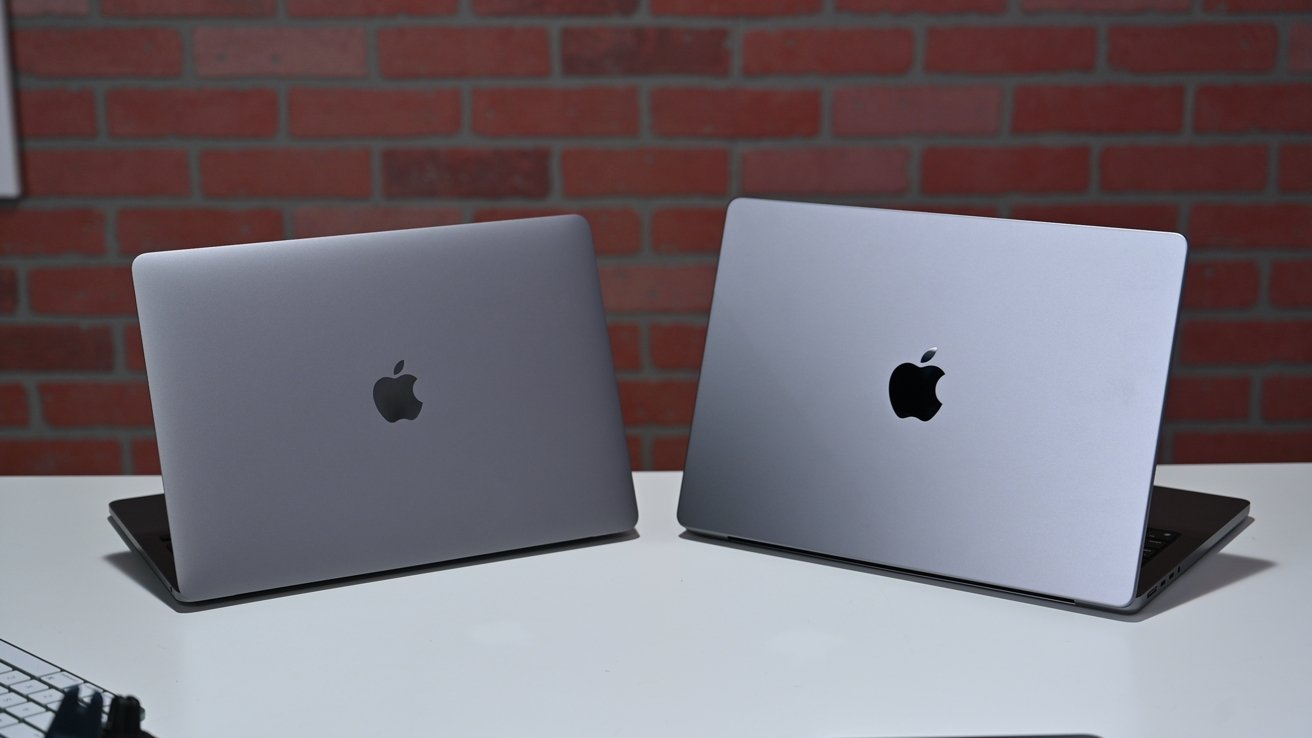 Apple's 13-inch MacBook Pro was the first of its Pro notebooks to transition to Apple Silicon, and it immediately replaced the previous Intel version. But while that November 2020 update was radical in its speed and performance improvements, it retained everything else about the older model -- including its screen size. 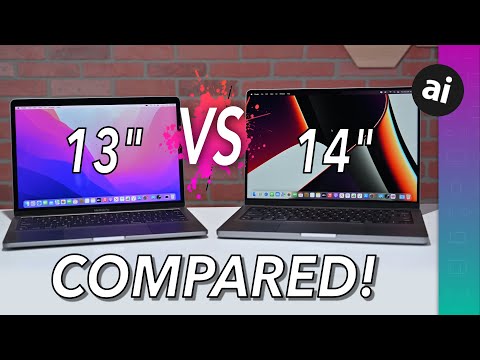 Now the new 14-inch MacBook Pro has addressed those two criticisms, and appears to also blow away the performance of even the 2020 M1 model. Yet Apple has kept that 2020 model in the lineup.

Price. That's the key reason that there is still an M1 13-inch MacBook Pro available when it seemed as if buyers were even holding off in the hope of a 14-inch edition.

Apple is very good at picking price points for its devices, and that's another reason for retaining the 13-inch M1 edition. It now represents the lower-end of the MacBook Pro range, with the 14-inch one -- and then the new 16-inch MacBook Pro -- occupying the higher ends.

You now cannot buy a 16-inch MacBook Pro with an Intel processor, that has been discontinued just as 2020's 13-inch M1 version saw off its equivalent.

More than performance and capability, however, the 13-inch or now 14-inch MacBook Pro has the benefit of being truly portable. It's a much more convenient size than the larger 16-inch model, and with the latest versions, there is now less of a balance to make between size and power. 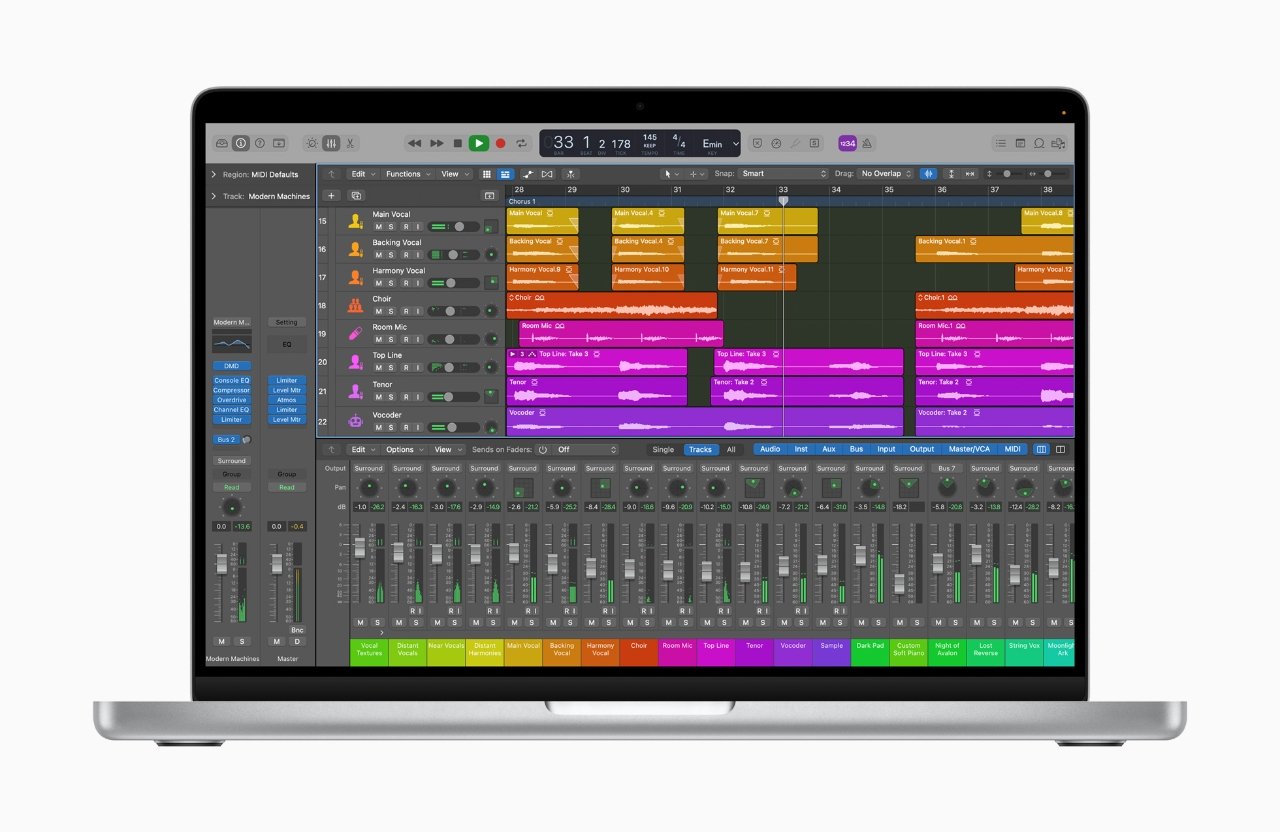 It is still just about possible to get the 13-inch Intel MacBook Pro if you shop around, and of course, many more of it will suddenly be available secondhand now the newer models have been released.

There is just no reason to buy one. Even at secondhand or heavily discounted prices, the specifications mean that the Intel 13-inch MacBook Pro is no longer a good buy.

Comparing the 13-inch and 14-inch screens

It's expected that the new 14-inch model should also have much deeper, richer blacks than before, because its display introduces mini-LED technology, instead of LED.

While not as immediately apparent, the 14-inch model includes ProMotion, the adaptive display technology used in the iPhone 13 Pro and iPad Pro.

Just like in the mobile devices, ProMotion will automatically adjust the refresh rate of the display to match the content being displayed, which can result in much smoother scrolling through webpages and other onscreen animations. It can also help reduce energy usage, by lowering the number of times the screen has to be updated.

This means the 14-inch MacBook Pro has a maximum refresh rate of 120Hz, double the 60Hz of the 13-inch models.

The short version is that the new 14-inch MacBook Pro is either faster than the M1 13-inch model -- or very much faster. It depends on the number of CPU and GPU cores.

That is going to mean choosing a 14-inch MacBook Pro is harder than picking a 13-inch one. The 2020 13-inch model came with an eight-core M1, but the 2021 14-inch edition has different variations of processors.

Then there's the M1 Max processor. Apple says it provides up to four times faster GPU performance than the M1.

To make that more comprehensible, Apple has also given what it says are performance comparisons when using the machines for specific tasks that they are commonly required to do. 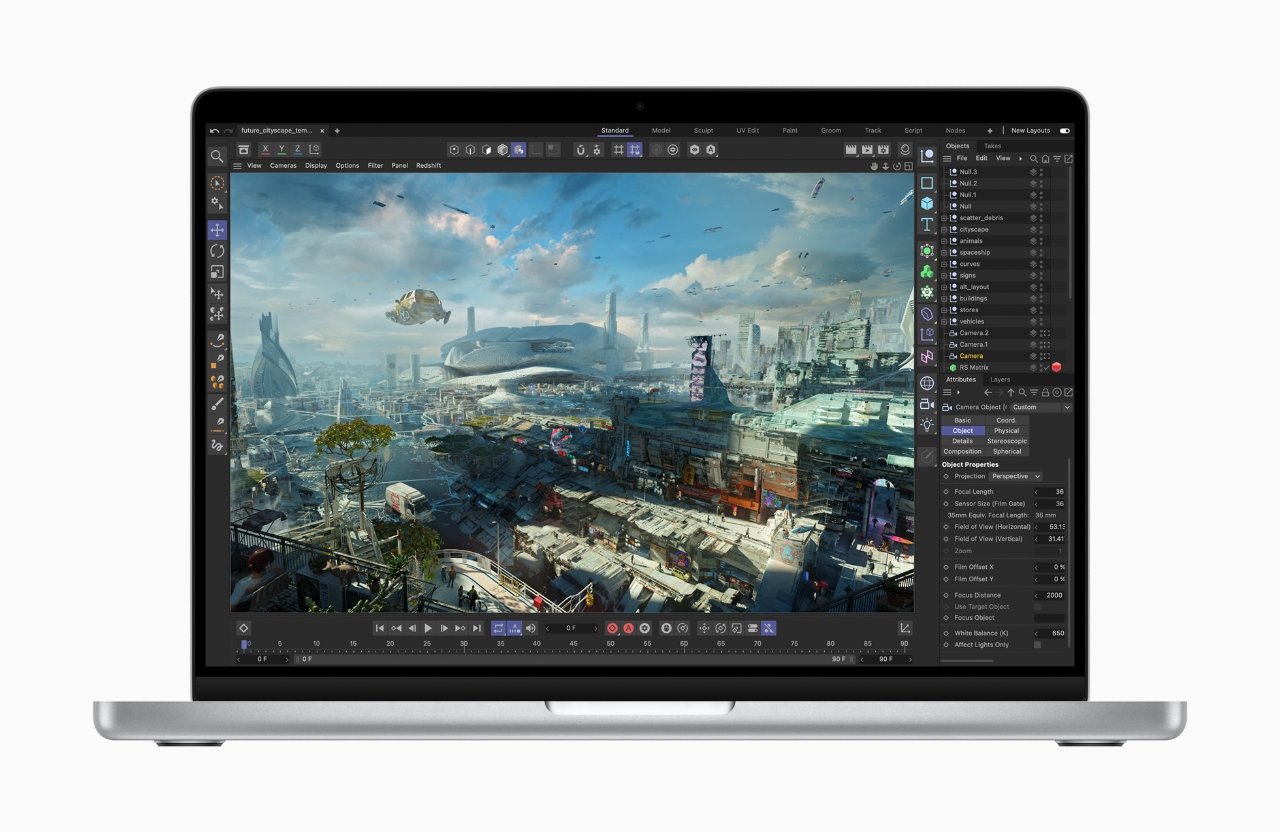 Most of the increased screen size of the 14-inch MacBook Pro has come from Apple managing to reduce the size of the bezels between the display and the edge of the screen. However, there is still a difference in the physical dimensions of the machines.

However, the new 14-inch edition is still an inch shorter in depth compared to the 16-inch model. It's 1.7 inches narrower, too, and also comes in at 0.05 inches thinner. And it's 1.2 pounds lighter.

So there is a hit to the portability of the new model, but it's not significant.

The 14-inch MacBook Pro is better than the M1 13-inch model in every measurable way apart from the small difference in portability -- and the quite large difference in price.

It's also much more complex to decide on which configuration is right. The 14-inch MacBook Pro comes with two different choices of processor in the M1 Pro, and M1 Max, plus then variations in the number of CPU and GPU cores available in each.

The M1 Max costs more than the M1 Pro, and every step up in the number of cores for either processor adds to the price.

Ultimately, it's likely to be price and budget that determine which model you go for. With the 2020 13-inch MacBook Pro, you could just get it and know that you were buying a far faster machine than the previous Intel one.

There was the question of whether you needed the performance of the Intel 16-inch model. It was quite possible to find you had to put up with the much larger model in order to get the performance you need.

That issue, at least, seems to be eased now, as the 14-inch and 16-inch MacBook Pro models are far more comparable.