All the Apple sounds & hardware used in the 'Start Up' song

AppleInsider
Posted: October 19, 2021 12:44PM
in General Discussion
Apple began its "Unleashed" event with a music video featuring A.G. Cook, and a host of famous sounds from Apple's history. Here's what was used - and which shot in the video was reversed. 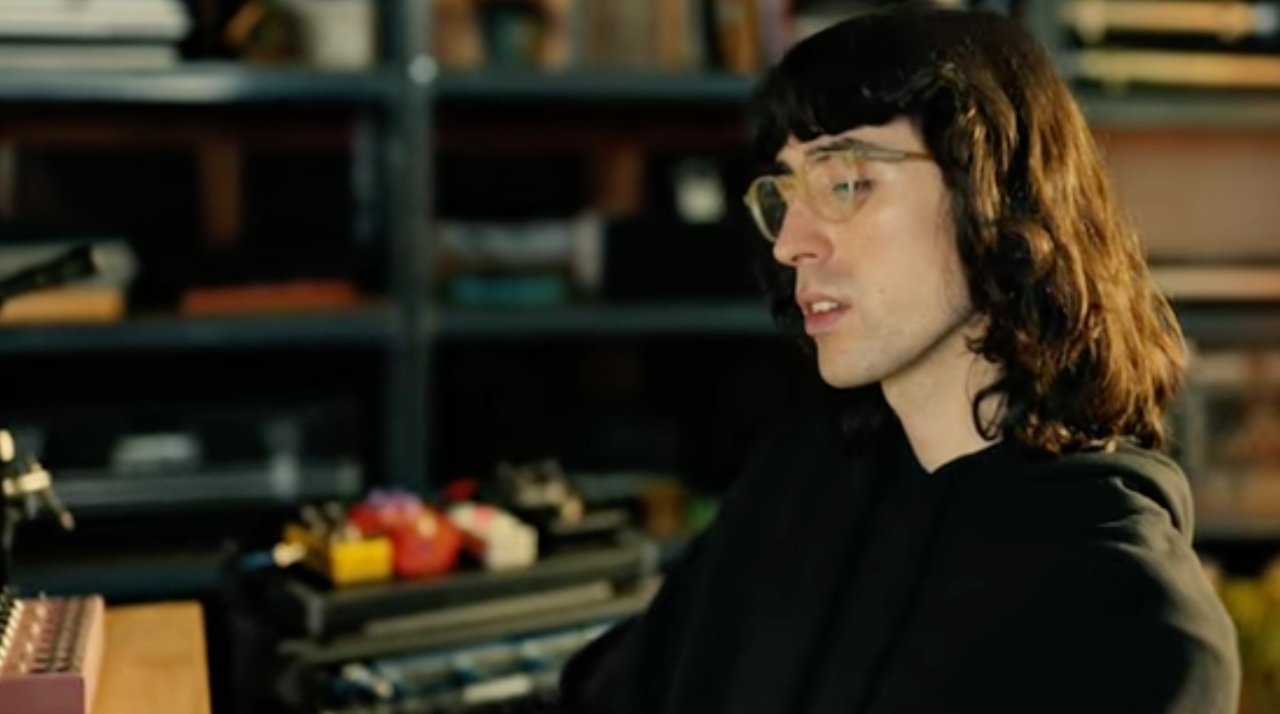 Musician A. G. Cook in Apple's "Start Up" video

The "Start Up" music video began the event with its famous namesake, the start up sound from an original iMac with tray-loading CD. Along the way, it turned into something more like ELO and the opening bars of "Mr Blue Sky," but every moment was made from some sound of an Apple device.

Only two were actual start up sounds. As well as the iMac, Apple says that the video featured the sound of a MacBook Pro starting up. It's not clear which MacBook Pro model, nor even where in the video it is, but it's possibly the very last sound in the song.

Including that, the 1 minute 42 second song was reportedly made up of 21 sounds from over 45 years of Apple's history.

Very excited to share this track, featured in the film from today's #AppleEvent https://t.co/EKZg2dnsVz pic.twitter.com/rtIc8xpXWv

It's an AirPods Pro charging case that Cook opens and closes rhythmically. Those were first released in 2019. The iPod click wheel was first introduced with the iPod mini in 2004, but Cook is using what appears to be a full-size 4th generation iPod, also from 2004.

The MagSafe charger is a curious one. The video shows it being connected and disconnected to a first-generation 2016 Intel MacBook Pro, but the video has been flipped horizontally.

Despite ranging across all of Apple's history, a remarkable number of the sounds in the video came from one of the company's most recent products. Less surprisingly, many come from its most successful device, the iPhone. 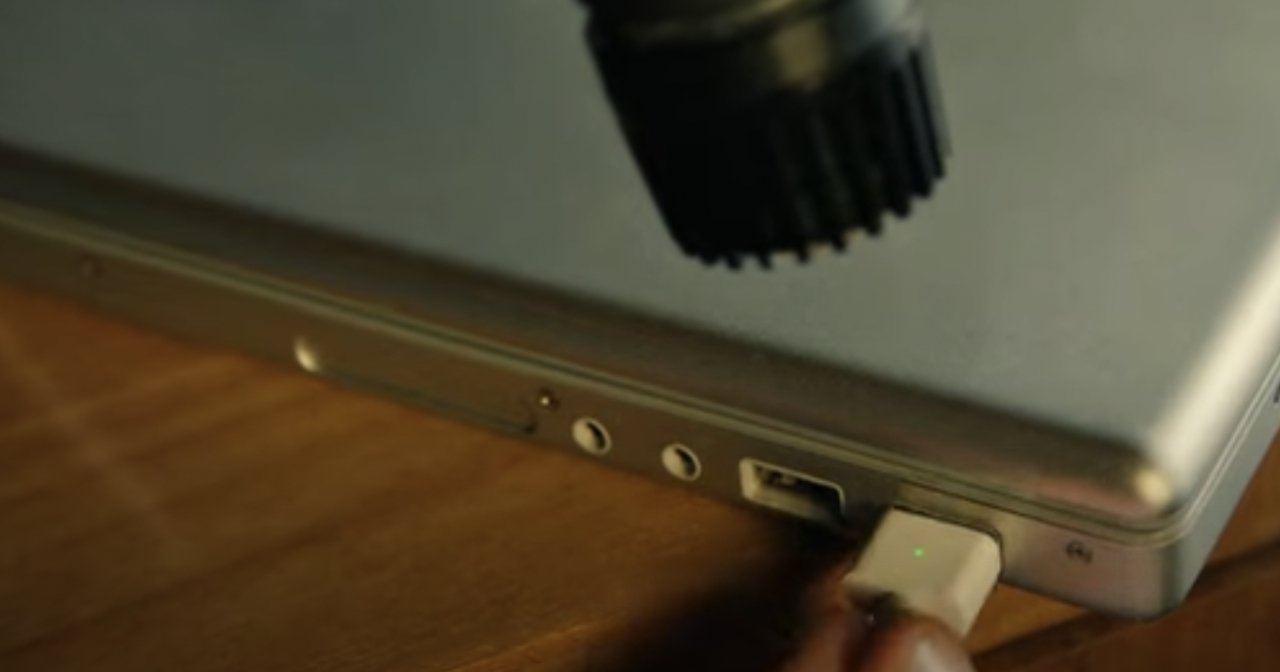 
As far as hardware goes, we've already discussed most of what's in the video from the sounds harvested from the device. Also shown in the video are a Blueberry or Indigo iBook, and the briefly-available iPod Hi-Fi.

And there is also what might just be the most famous Mac sound of them all, or at least the one that gets most written about. Buried in the video is the Sosumi sound, created by former Apple designer Jim Reekes.

Named by him in response to various complaints from lawyers, it's pronounced "so sue me."