AppleInsider
Posted: October 21, 2021 10:03AM
in iOS edited October 2021
Media personality Kim Kardashian has been photographed seemingly wearing a pair of Apple's yet to be released "Beats Fit Pro" earbuds. 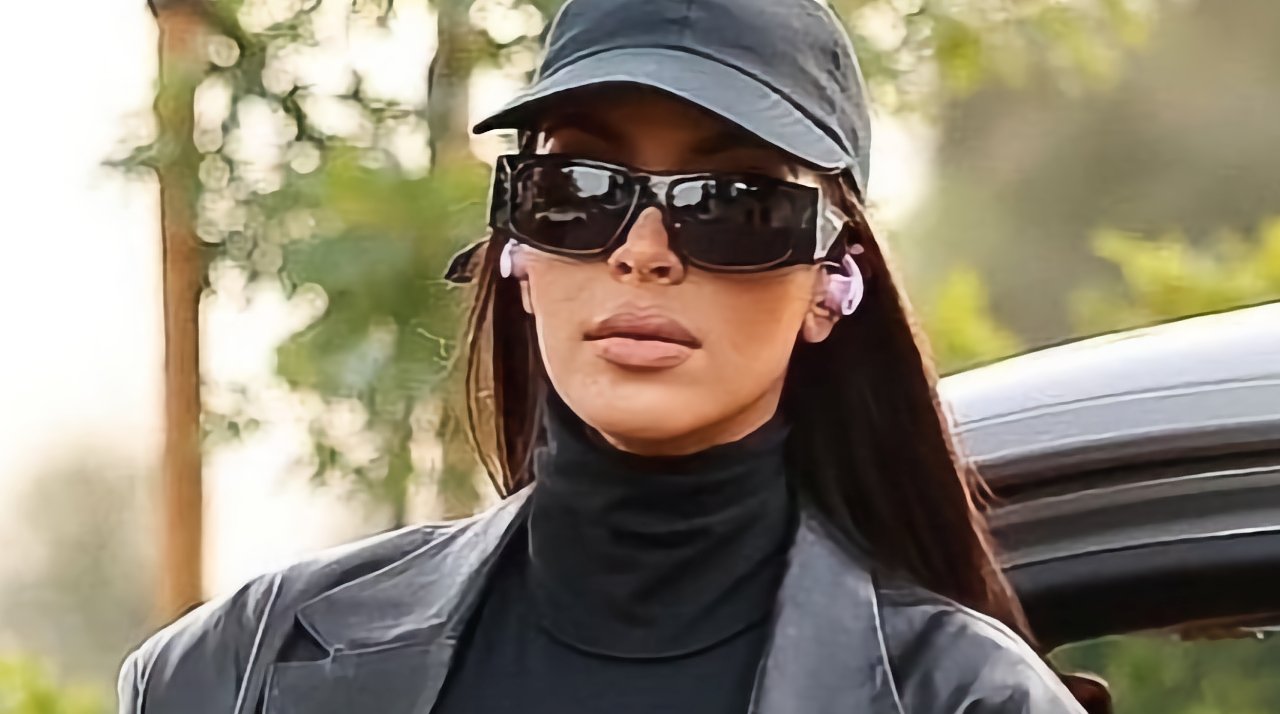 Following the recent report that Apple is preparing a new "Beats Fits Pro" earbud, a pair in what appears to be pink or rose gold, has been seen being worn by Kardashian in Los Angeles.

An Instagram post concentrating on her wearing clothes by fashion brand Balenciaga, includes a pair of images where she is also sporting what appear to be the unreleased earbuds.

Resembling the recently released Beats Studio Buds in design, the new model is reported to feature an extended ear tip. It's intended to provide better stabilization during workouts.

The extended tip also means that the "Beats Fit Pro" can include Apple's H1 chip, both for quick pairing, and for Siri control.

This sighting is far from the first time that Apple earbuds have been spotted being worn or used by celebrities across many different fields. The Beats Studio Buds, for example, featured in a music video by rapper Roddy Ricch.

The same earbuds were worn by basketball star LeBron James. And soccer star Alex Morgan was seen wearing them before release, too.