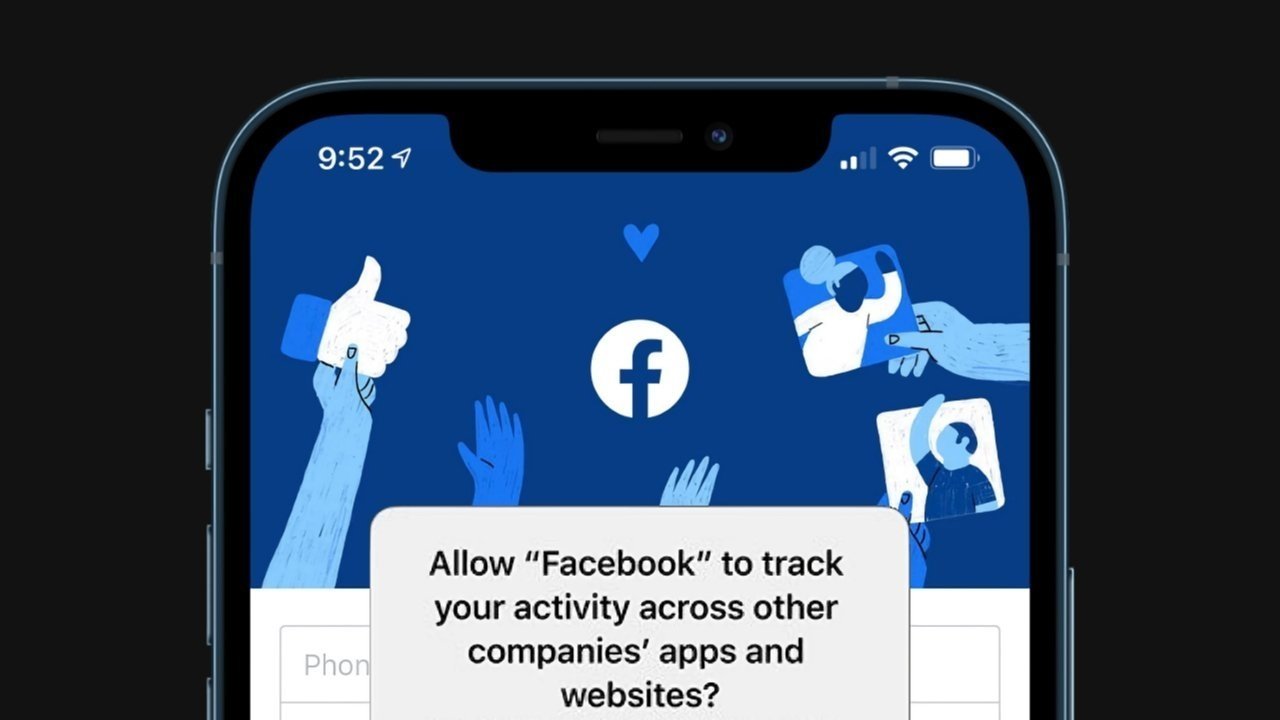 Facebook shed $17 shortly after Snap reported third quarter earnings after the bell, a 6.4% decline that has stabilized to about 4% as of this writing. Twitter dipped nearly 8% to hit a nadir of $60.25, but the stock has since bounced back and is hovering at about 3% below its closing price. Digital advertising companies were also impacted by Snap's results, reports CNBC.

In its earnings report, Snap said its advertising business was disrupted by new iOS user privacy features introduced by Apple earlier this year. Released with iOS 14.5, App Tracking Transparency is a set of system tools that limits ad targeting by restricting third-party access to users' Identification for Advertisers (IDFA) tags. One rule requires developers to ask permission before tracking users across apps and the web by displaying a prompt on initial app setup.

"While we anticipated some degree of business disruption, the new Apple-provided measurement solution did not scale as we had expected, making it more difficult for our advertising partners to measure and manage their ad campaigns for iOS," Snap CEO Evan Spiegel said.

Facebook has been a vocal opponent of Apple's privacy thrust, stating on multiple occasions that the iOS changes will eat into ad revenue and hurt businesses that operate on its platform. Despite warning investors of headwinds from ATT in April, the social network has yet to experience material impact from the privacy features and reported record ad revenues last quarter.