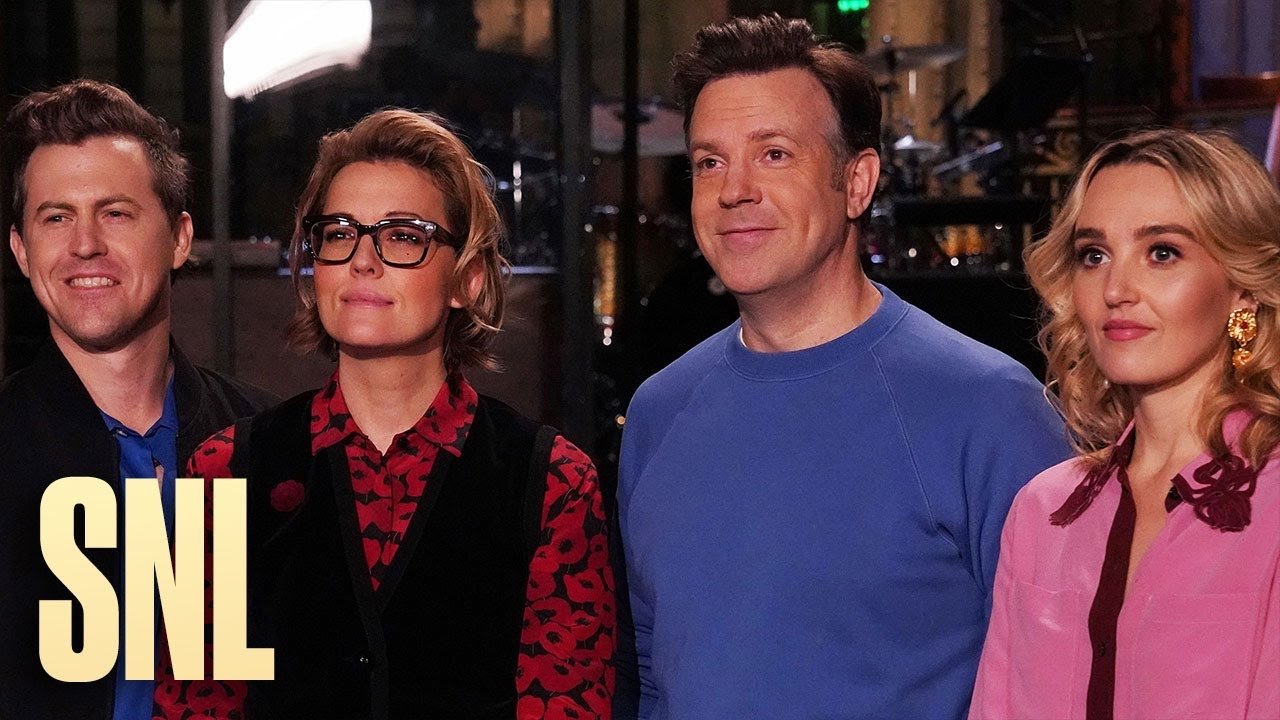 Sudeikis appeared alongside Carlile and cast members Chloe Fineman and Alex Moffat in a new promotional clip teasing the episode, which will air at 11:30 p.m. Eastern, 8:30 p.m. Pacific. 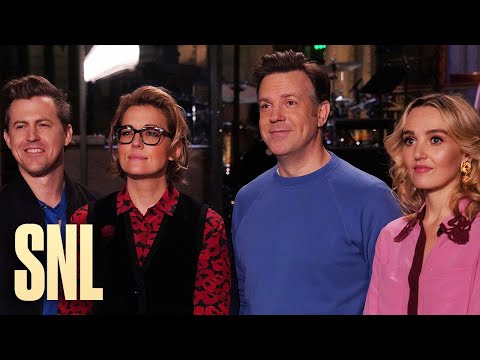 During the promo, Sudeikis seemed to channel his character of Ted Lasso. In a first section, Fineman and Moffat said that the episode will be "spooky" and "scary," while Carlile said "it's going to have some laughs." Sudeikis, however, added that "if we do things right, we just might learn a little something about ourselves along the way."

Given the success of the Apple TV+ show, there's a good chance that at least one sketch in the episode will spoof "Ted Lasso." In addition to starring in the show, Sudeikis also co-created the series with Brendan Hunt, Joe Kelly, and Bill Lawrence.

"Ted Lasso" wrapped up its second season on Friday, Oct. 8. It's been renewed for at least one more season, which will likely debut in 2021.