AppleInsider
Posted: October 22, 2021 8:59PM
in General Discussion
Another Facebook whistleblower has come forward to allege that the company prioritizes revenue over combating misinformation and hate speech, echoing statements by another former employee. 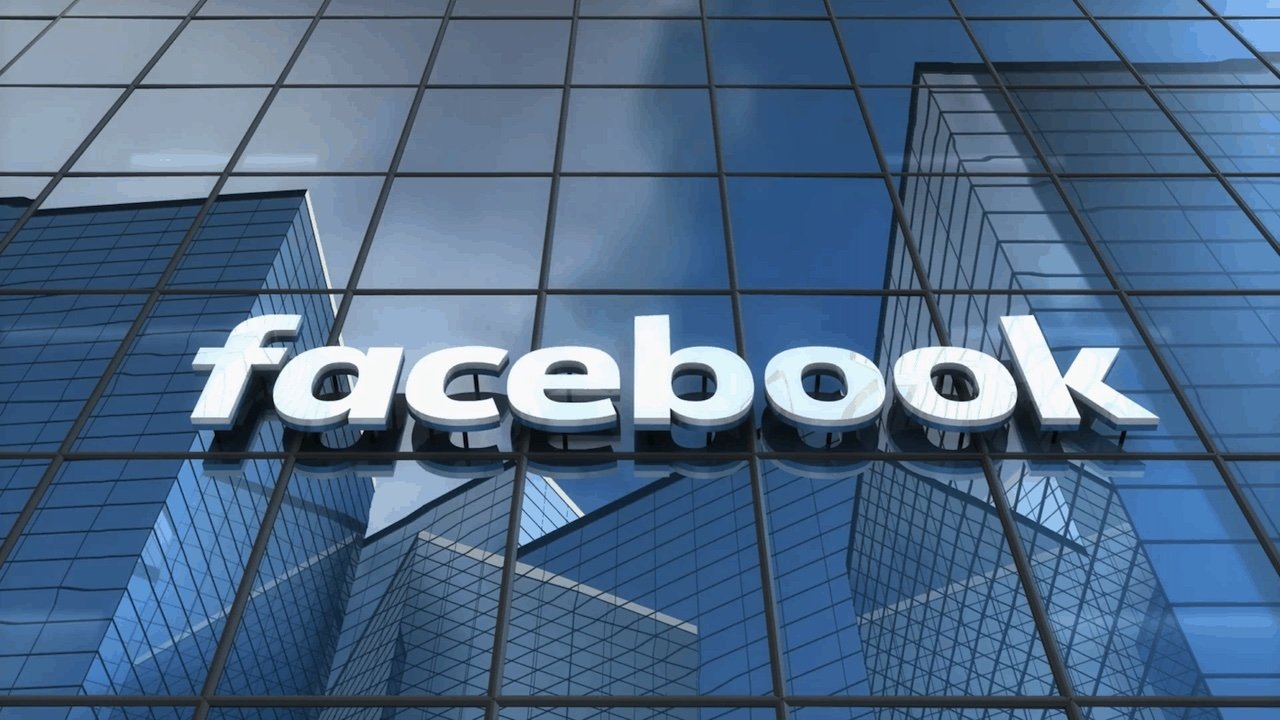 The whistleblower submitted an affidavit on Friday outlining the allegations under penalty of perjury, according to The Washington Post, which obtained a copy of the document. The new whistleblower is reportedly a former member of Facebook's Integrity team.

One of the key claims in the affidavit is a quote from a top Facebook communications official overheard by the unnamed whistleblower in 2016, during controversy surrounding Russian interference in the U.S. presidential election that year.

"It will be a flash in the pan," said the official of the controversy. "Some legislators will get pissy. And then in a few weeks they will move onto something else. Meanwhile we are printing money in the basement, and we are fine."

The affidavit claims that the quote is indicative of a widespread attitude within Facebook regarding problematic content. It goes on to claim that Facebook executives routinely undermined its own efforts to combat hate speech, misinformation, and other problematic content.

In some cases, it avoided fighting those types of content to avoid angering then-President Donald Trump and his allies, or out of concern about dampening user growth, the affidavit claims.

The affidavit echoes many of the same claims made by Frances Haugen, a former data scientist at Facebook who leaked documents indicating that the social media giant is aware that Instagram is bad for the mental health of some of its users. Haugen also criticized the company's track record on misinformation, political polarization, and hate speech.

The filing on Friday was submitted to the Securities and Exchange Commission. It was accompanied by a second affidavit from former journalist Gretchen Peters, who now runs a group combatting illegal activities online.